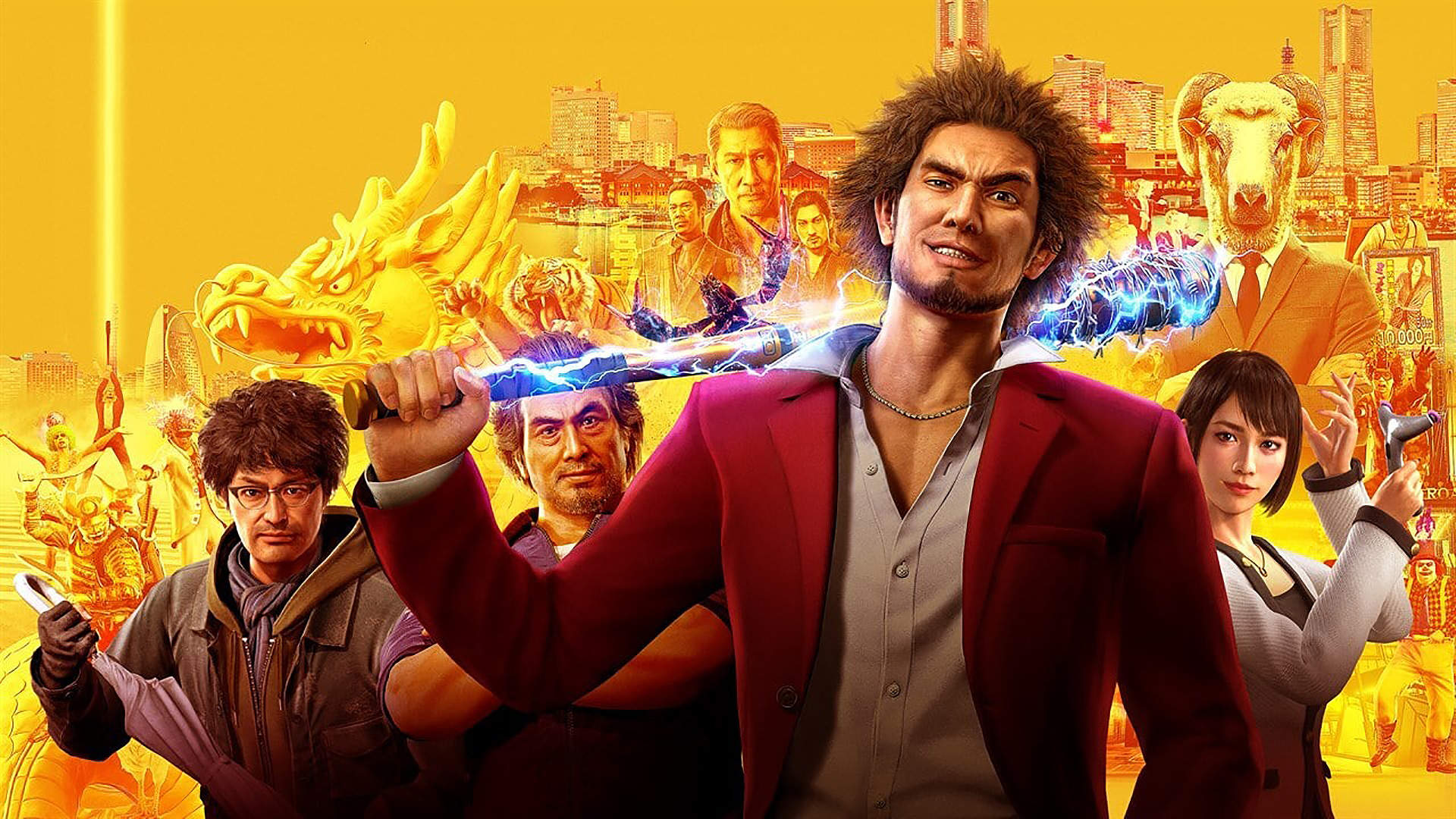 As anyone who’s played any of the first seven entries (or other spinoffs) can tell you, there’s nothing quite like the Yakuza series in the video game world. Created by Ryu Ga Gotoku Studio and published by Sega, Yakuza has long been a staple among Japanese gamers looking for titles a little more mature than something like the Final Fantasy series.

But over the last handful of years, the series has finally caught on with a Western audience and taken off around the world. With the brand new Yakuza: Like a Dragon now available on Xbox and PlayStation (although the PS5 version won’t be out for a few more months), players are able to enjoy the series’ unique takes on mature humor, crisp storytelling, and unforgettable moments through a fresh set of eyes — those of new protagonist Ichiban Kasuga.

It certainly seems like an ideal entry point for those who may have missed out on the previous games, but it’ll obviously still remind long-time fans of why they love the series. Whether you’re a veteran or a Yakuza rookie, SPIN chatted with Hiroyuki Sakamoto, the game’s producer, to find out what players should expect from the new title.

SPIN: One of the biggest differences in Like a Dragon compared to previous Yakuza games is the combat switching from more of a brawler to a turn-based RPG, so what should players expect from that change?
Hiroyuki Sakamoto: We believe the shift to being an RPG actually makes the game far more accessible than its predecessors in terms of how combat plays out. But beyond that, it also greatly increases the emotional attachment to Ichiban and his friends. Each character truly gets their time to shine and being able to directly control them — versus having an A.I. manage their actions — brings a whole new facet to a player’s connection with them. Every character has their own arc, tied together by the thread of “rising from rock bottom” which means something completely different to each character. Seeing how they grow independently — as well as how they grow as a team — makes the various story arcs and eventual ending much more satisfying.

Considering that the Yakuza series largely followed the story of Kazuma Kiryu up to this point, what was it like to utilize a different protagonist for this one?
Since we’ve already featured multiple protagonists in past games in the series, we didn’t have any problems in creating a new protagonist — but we spent a lot of time developing his personality and finding ways to differentiate him from previous protagonists, including Kiryu, and making him appealing in his own way. We spent a lot of time developing Ichiban, and I think we ended up with an extremely special protagonist that we – and hopefully our fans – will grow to love.

As the Yakuza series has gone on and fans have become more familiar with the culture and environment displayed in it, how do you balance the level of explanation of Japanese culture and daily life within the gameplay for both new and experienced players of the series?
We try to keep in mind how unique and attractive we can design the game, and although we understand that we’re developing a game for a global audience, we don’t shy away from introducing Japanese culture to the world. If anything, we’ve been pushing that aspect even more with each release, and the introduction of Yokohama as our main setting has allowed us to explore even more Japanese locales and cultures.

This game has a new protagonist, so we kept that at the top of mind from the very beginning of the scenario creation process to ensure that new players would be able to enjoy how the story and characters unfold. Even someone who has never played Yakuza before should be able to fully enjoy Yakuza: Like a Dragon. Of course, for our existing fans, we felt it was important to add something special for them to let them have what they’ve been waiting for, but saying anything beyond that would get dangerously close to spoiler territory.

What goes into making sure that everything from the art, music and culture in Yakuza to the sense of humor always feels distinctly unique?
I think it’s a matter of constantly thinking of new things and always challenging oneself. The driving force behind all of our development decisions is being able to imagine fans enjoying our game to its fullest extent. Our team is certainly able to bring out a very unique personality, humor, and emotion in each Ryu Ga Gotoku Studio title released, but it’s all based on what we believe fans will enjoy at the end of the day.

What would you hope is players’ takeaway or experience with Like a Dragon?
It’s impossible to describe in one word how captivating this game is. It’s a profoundly moving story, an engaging world, an RPG with plenty of elements you won’t find in other games, an abundance of comical sub-stories, and a whole bunch of fun mini-games. I want players to not only play the game but truly explore everything it has to offer and savor it.