"No matter what the distance is, I will be with you…" Wolfie sings 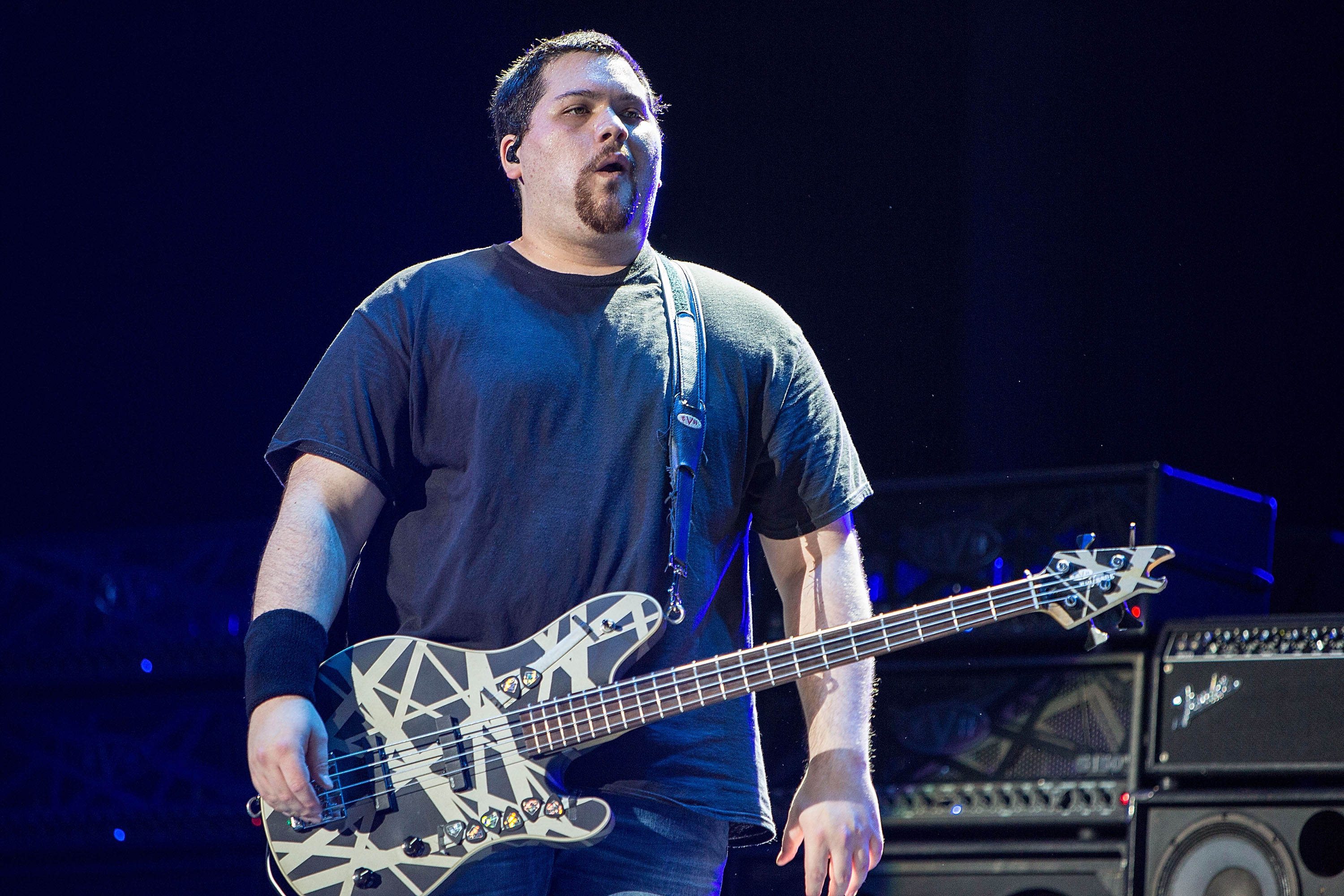 In a video filled with poignant home movie clips, Wolfgang Van Halen honors his dad with a song called “Distance.” It’s a tribute written while Eddie Van Halen was battling cancer, “imagining what my life would be without him and how terribly I’d miss him,” as Wolfgang explained in a statement.

Eddie Van Halen died Oct. 6 after a long battle with cancer, and tributes to the beloved guitar hero were immediate, effusive and ongoing. It’s the first solo song from Wolfgang, who has played bass with Van Halen since 2007. It features the impassioned chorus, “No matter what the distance is, I will be with you.”

Wolfgang plays all instruments and sings lead on the track, released under the band name Mammoth WVH. (“Mammoth” is a reference to one of his dad’s pre-Van Halen bands.)

The un-Van Halen-like song, a strong modern rock tune, ends with a heart-wrenching voicemail from the senior Van Halen, saying, in part, “I’m so happy to have you as my son. I’m so proud of you. I love you so much. Call me if you get a chance. I just want to hear your voice. OK? I love you. [Kiss noise].”

In Wolfgang’s full statement on “Distance,” he adds, “While the song is incredibly personal, I think anyone can relate to the idea of having a profound loss in their life. I never intended ‘Distance’ to be the very first piece of music people would hear from me, but I also thought my father would be here to celebrate its release. This is for him. I love and miss you, Pop.”

Proceeds from “Distance” will be donated to Eddie Van Halen’s favorite charity, Mr. Holland’s Opus Foundation. The song is the first single from Wolfgang’s long-in-the-works solo album, which will be out in 2021 under the Mammoth WVH moniker, and released via Explorer1 Music Group/EX1 Records.