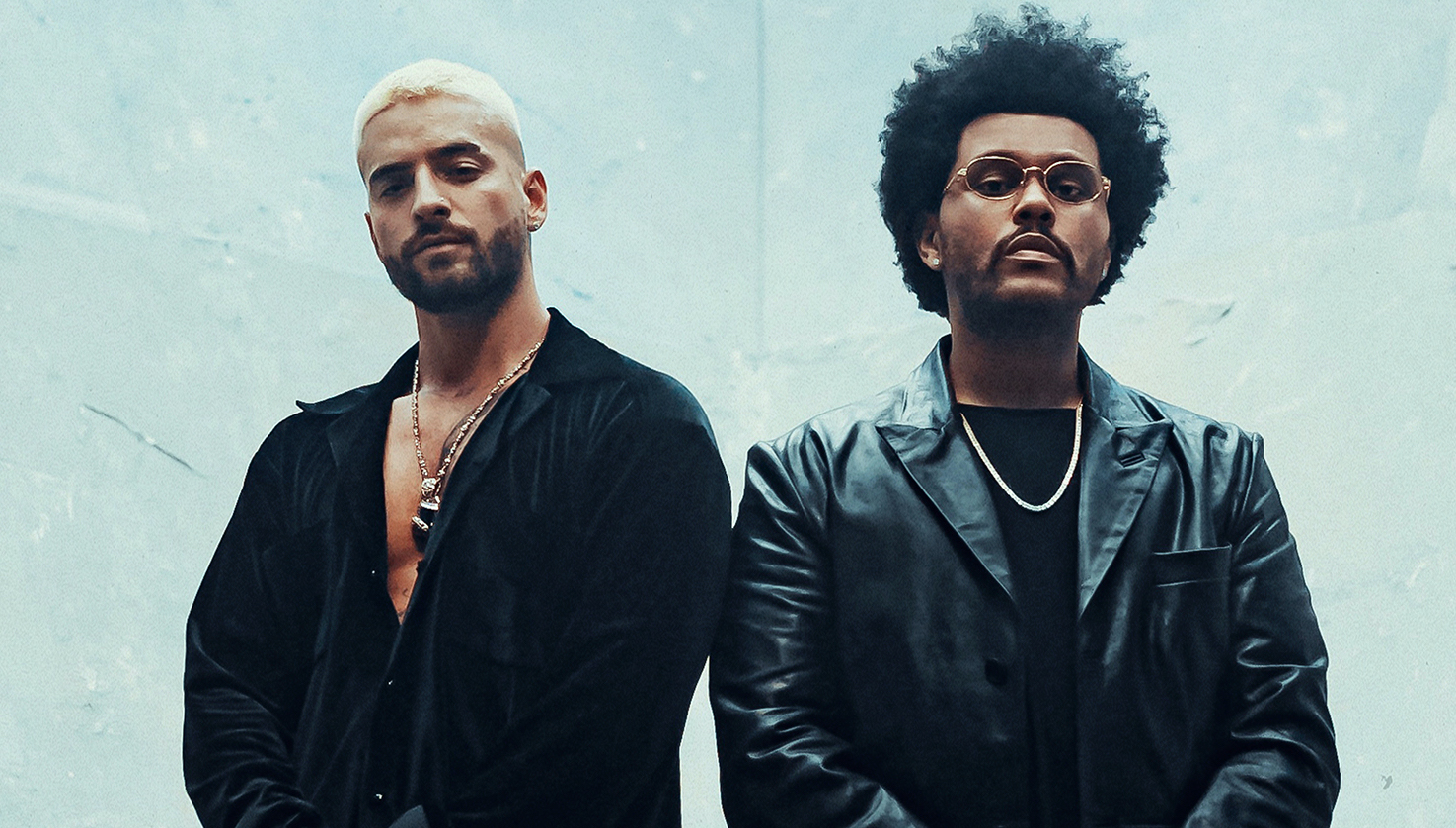 Say what you want about 2020, but from a musical standpoint, it’s been a big year for the Weeknd and Maluma. Both artists have released strong albums with After Hours and Papi Juancho, respectively. The Weeknd appeared on Papi Juancho and co-wrote HAWÁI and now the duo teamed up to release a remix of the song, that cautions about how photos on social networks can not be as they appear.

On the melodic remix, the Weeknd sings in both English and Spanish.

“I have always admired the Weeknd so it feels nothing short of a dream come true to have him collab on ‘HAWÁI’ Remix – he brought another flow to it and sang in both Spanish and English which is impressive,” Maluma said in a statement.

Watch the seductive video for the song below.

The Weeknd released a video for “Too Late” last month. Earlier this year, we spoke with Maluma, where he told us how he found his voice again back in his native Colombia and also detailed his collaborations with Shakira, Madonna and J Balvin.