Listen to their rendition below 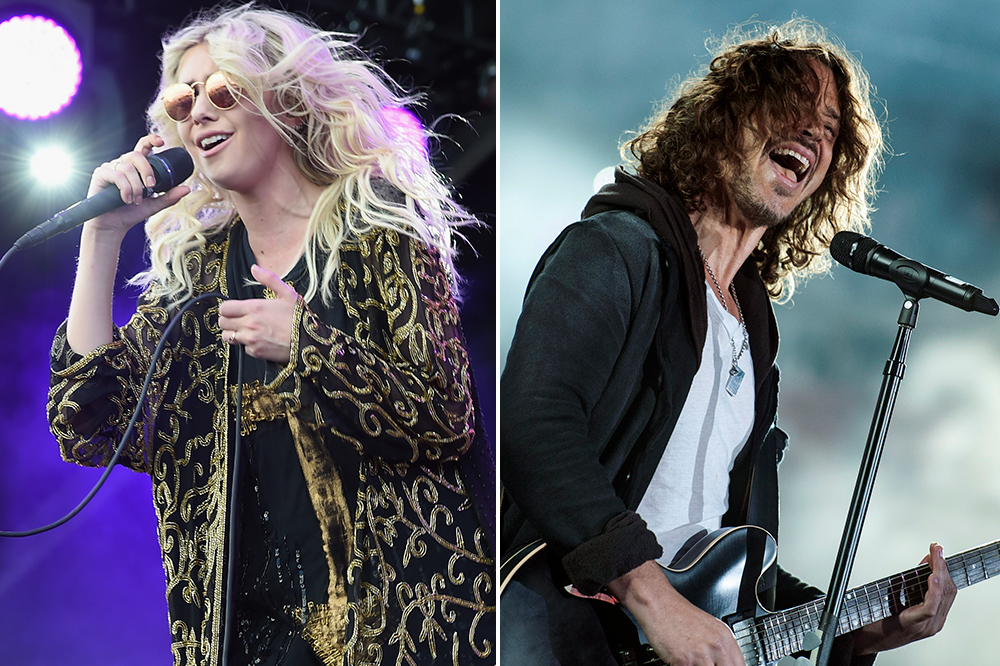 The Pretty Reckless have been pretty open about their appreciation for Soundgarden. And earlier this fall, they showed their love for one of Seattle’s greatest with a cover of “Loud Love,” off the band’s 1989 sophomore record, Louder Than Love.

Lead singer Taylor Momsen initially performed the song live with the surviving members of Soundgarden at “I Am the Highway: A Tribute to Chris Cornell” concert last year. But then the Pretty Reckless recorded their own rendition for Octane’s “Home Invasion” festival in September.

The Pretty Reckless and Soundgarden have had a working relationship since 2017 when they played Soundgarden’s 2017 spring tour — right before Chris Cornell’s passing.

Momsen joined forces with Matt Cameron, who’s currently in Pearl Jam, on “Halfway There,” off Soundgarden’s final record, King Animal. And in August, she and Alain Johannes of Eleven covered Cornell’s “The Keeper.”

In case you missed The Pretty Reckless taking on Soundgarden’s “Loud Love” for Sirius XM’s Octane, listen to it below.