The Most Influential Artists: #7 Run-DMC 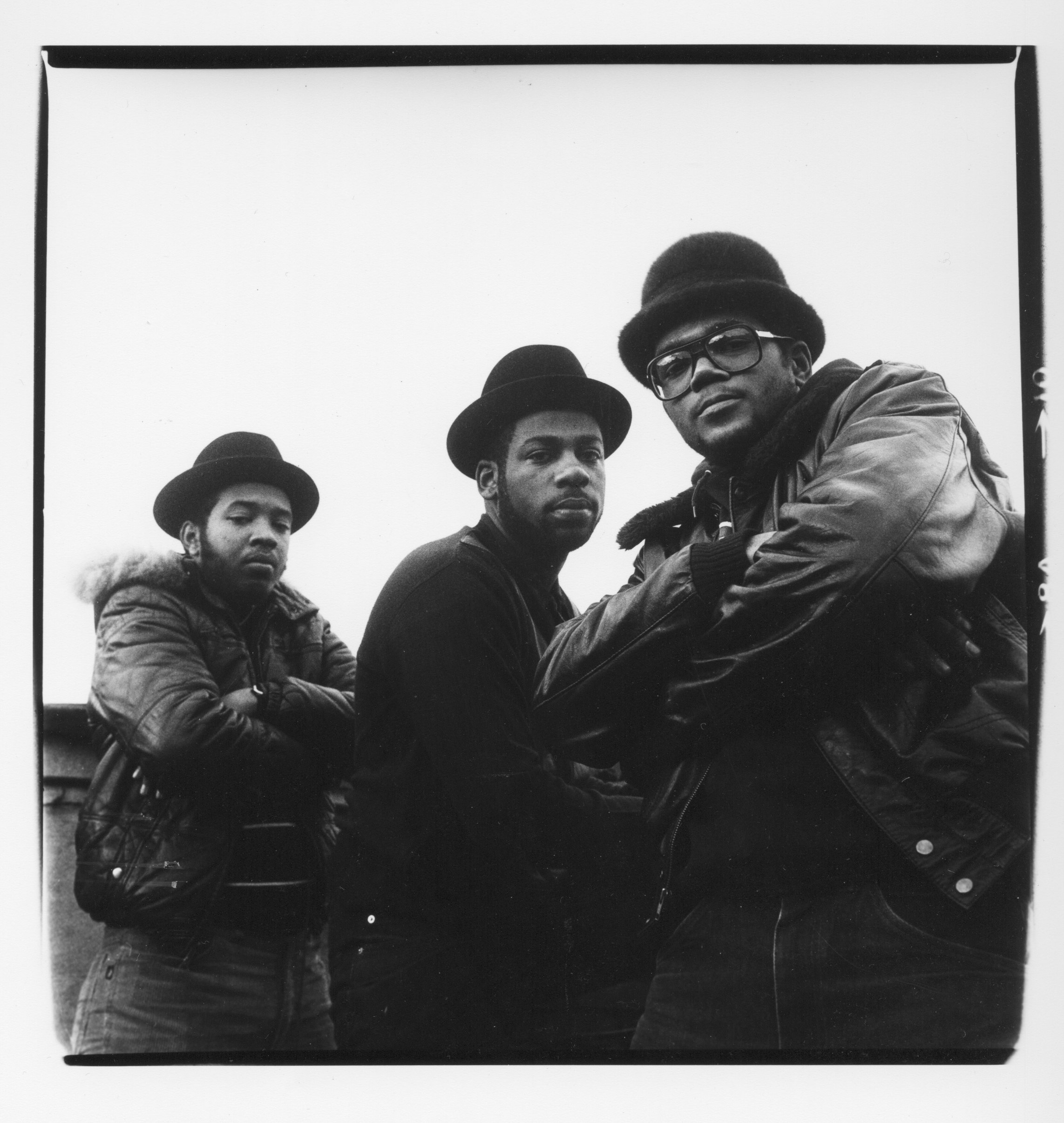 As part of our 35th anniversary, we’re naming the most influential artists of the past 35 years. Today, we’re at #7. From Queens, New York, here are Run-DMC. Hip-hop had to go through rock in order to become the driving force of American popular music. And more than anyone else, it was Run-DMC and Jam Master Jay, with assists from producer Rick Rubin and tourmates the Beastie Boys, who piloted that journey.

“Rock Box” was an outlier on Run-DMC’s 1984 self-titled debut, much like “Roots, Rap, Reggae” was the novel genre experiment on their second album. But the screaming guitar riffs — and the video in which Joseph “Run” Simmons and Darryl “DMC” McDaniels rap to punk rockers at New York City club Danceteria — made “Rock Box” a picture perfect crossover moment: the first rap video on MTV and the first gold-selling hip-hop album.

Their attempts to bottle that lightning were even bigger and better: first “Kings of Rock” and then their union with Aerosmith on “Walk This Way” in 1986, reaching across genre, race and generations to become the most influential and one of the biggest groups in the world. But instead of becoming a one-trick pony that needed guitars on every song, Run and DMC continued to sharpen and speed up their flows on kinetic tracks like “Peter Piper.” As Queens royalty, Run-DMC passed the torch to several subsequent generations of rappers from their home borough, including LL Cool J, Q-Tip, Onyx, Nas and 50 Cent, who was on the cusp of superstardom when his mentor, Jam Master Jay, was murdered in 2002. Just this year, Run, DMC and Aerosmith reunited one more time on the Grammys stage to relive the “Walk This Way” moment. And while today’s rap-rock relies on far different flows and riffs, it’s hard to imagine Post Malone or 24kGoldn putting their own spins on the formula without Run-DMC setting the precedent.