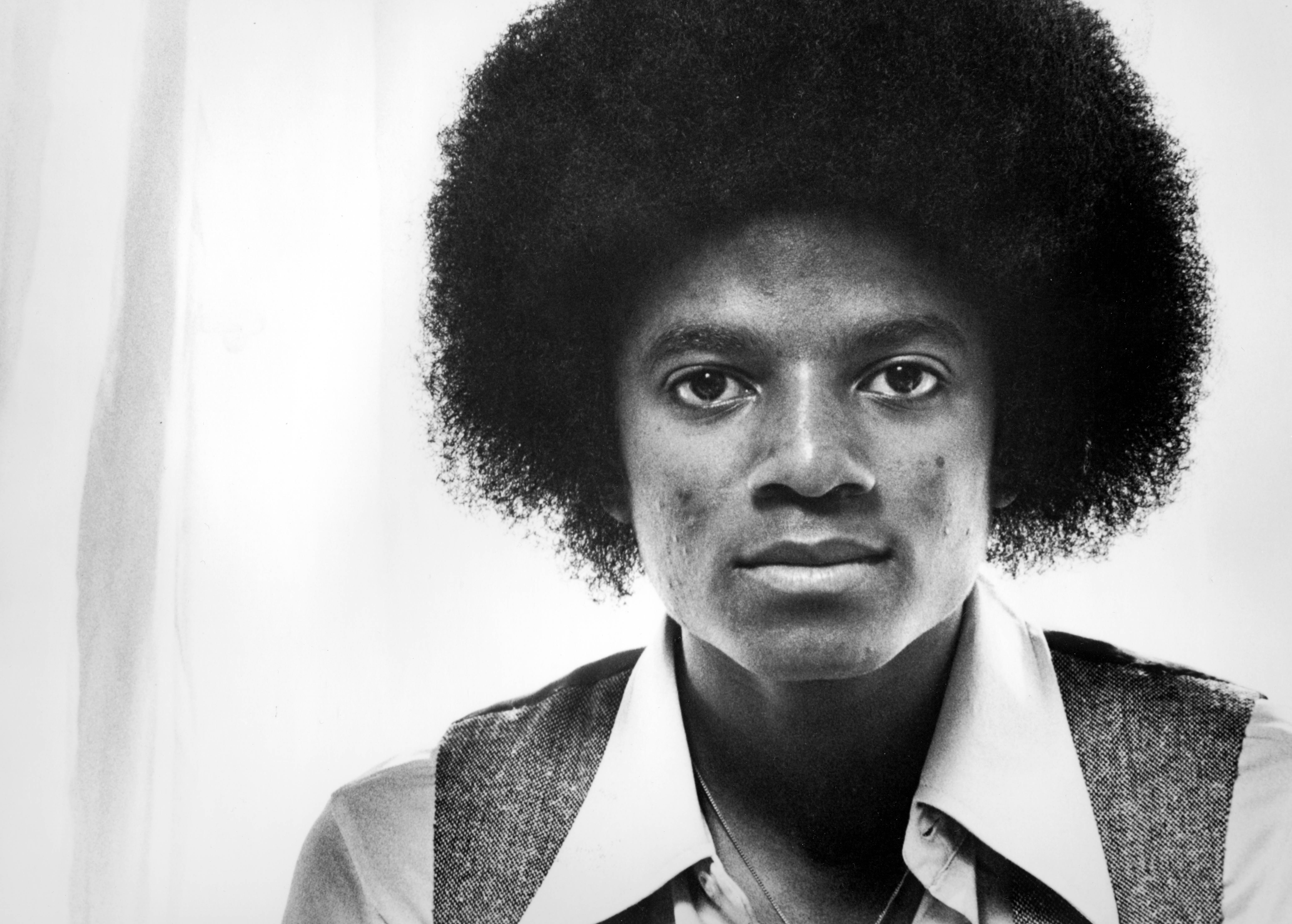 As part of our 35th anniversary, we’re naming the most influential artists of the past 35 years. Today, we’re at #19. From Gary, Indiana, here is Michael Jackson. It’s easy to lose sight of Michael Jackson’s artistic accomplishments, given the sheer scale of his commercial success. Just as Star Wars did for film and Harry Potter did for publishing, Thriller changed its industry in a million ways, expanding the possibilities of how many people could buy an album and how much money could be made from music. But the singer’s raw talent and showmanship, the craft he honed since childhood, provided the spark that ignited everything else.

In the Jackson 5 and on his early solo albums, Michael Jackson was a prodigy with an infectious ebullience in his voice. But as he took charge of his music’s creative direction on 1979’s Off the Wall, he became a true original — developing a polyrhythmic symphony of vocal ad-libs, gasps, falsetto whoops and proto-beatboxing oral percussion that made him something more than a soul singer or a pop balladeer. He was as gifted a dancer as he was a vocalist, but both skillsets seemed intertwined, tapping his entire body into every rhythmic accent that a song had to offer.

The last two decades of Michael Jackson’s life were more spectacle than entertainment, even as he incorporated hip-hop and new jack swing into his sound with occasionally exhilarating results. But even after the abuse allegations, financial issues, struggles to live up to the enormity of his ‘80s King of Pop peak and the strange, sad circumstances around his 2009 death, an undeniable catalog remains.

Countless singers have mimicked his moves, high notes, ambitious videos and fashion choices, as if they can find a shortcut to the kind of superstardom he invented. But much of Jackson’s power came from what he did first — and how little room he left for anyone else to improve upon it.