Home » Archives » SPIN 35 » The Most Influential Artists: #10 Rage Against the Machine

As part of our 35th anniversary, we’re naming the most influential artists of the past 35 years. Today, we’re at #10. From Los Angeles, California, here are Rage Against the Machine. 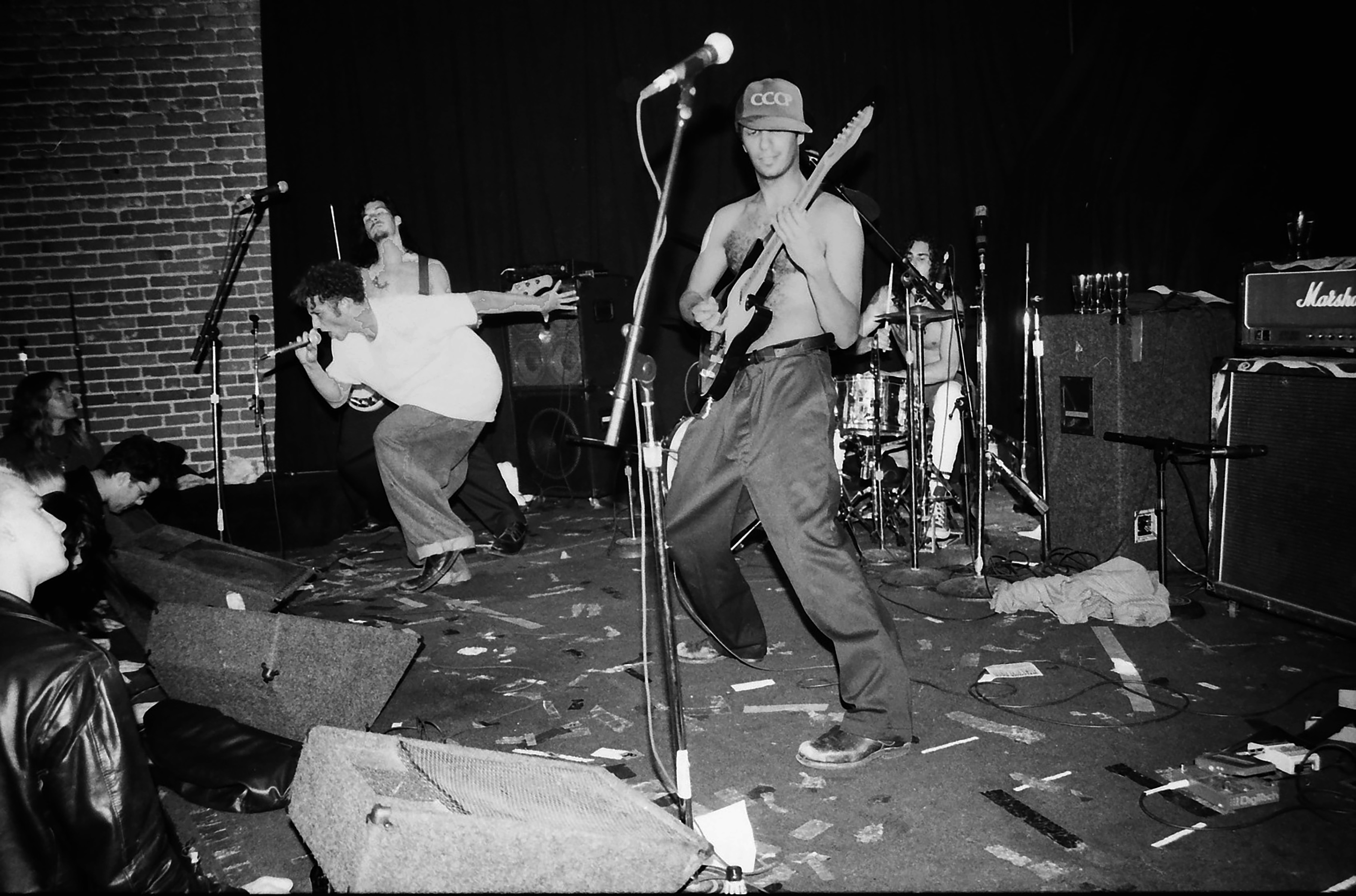 Tom Morello once described Rage Against the Machine’s debut album as a “raw wound,” but it was much more than that: It was revolutionary. Four guys from distinctly different backgrounds, the band navigated the Southern California music scene carefully and skeptically. And with good reason.  There was no one quite like them.

Mixing unapologetically far-left politics with the fire and fury of Morello’s guitar Tim Commerford’s bass and Brad Wilk’s emphatic drumming, Rage Against the Machine attacked audiences sonically and demanded their voices be heard. For better or worse, Zack De la Rocha’s punchy vocals were a precursor to the ‘90s rap-rock and nü-metal era, spawning thousands of imitators who could never walk it like they talked it. They made their label give them all creative control, which, through sheer will, turned a song with 17 “fuck you”s into a rock radio staple.

They released only three studio albums, each as fiery and memorable as the last. They burned out fast — breaking up in 2000, reuniting in 2007, disappearing after a curated festival in 2011, only to reunite in 2020 — yet their music continues to soundtrack protest movements across the globe.

Attacking arena speakers like they did the Clinton administration and right-wing foes, Rage unapologetically took on all comers. Their cocktail of metal, hip-hop, funk and punk lit the fire for a musical revolution, even if it didn’t turn out quite as they anticipated. Attracting militants and hesher bros alike is no small feat, but doing it with a scorched-earth message that informed folks about Leonard Peltier, Mumia Abu-Jamal and, later, the pro-imperialism of the George W. Bush administration — that’s something entirely different.

rage against the machine