Duo's rarities collection is out next month 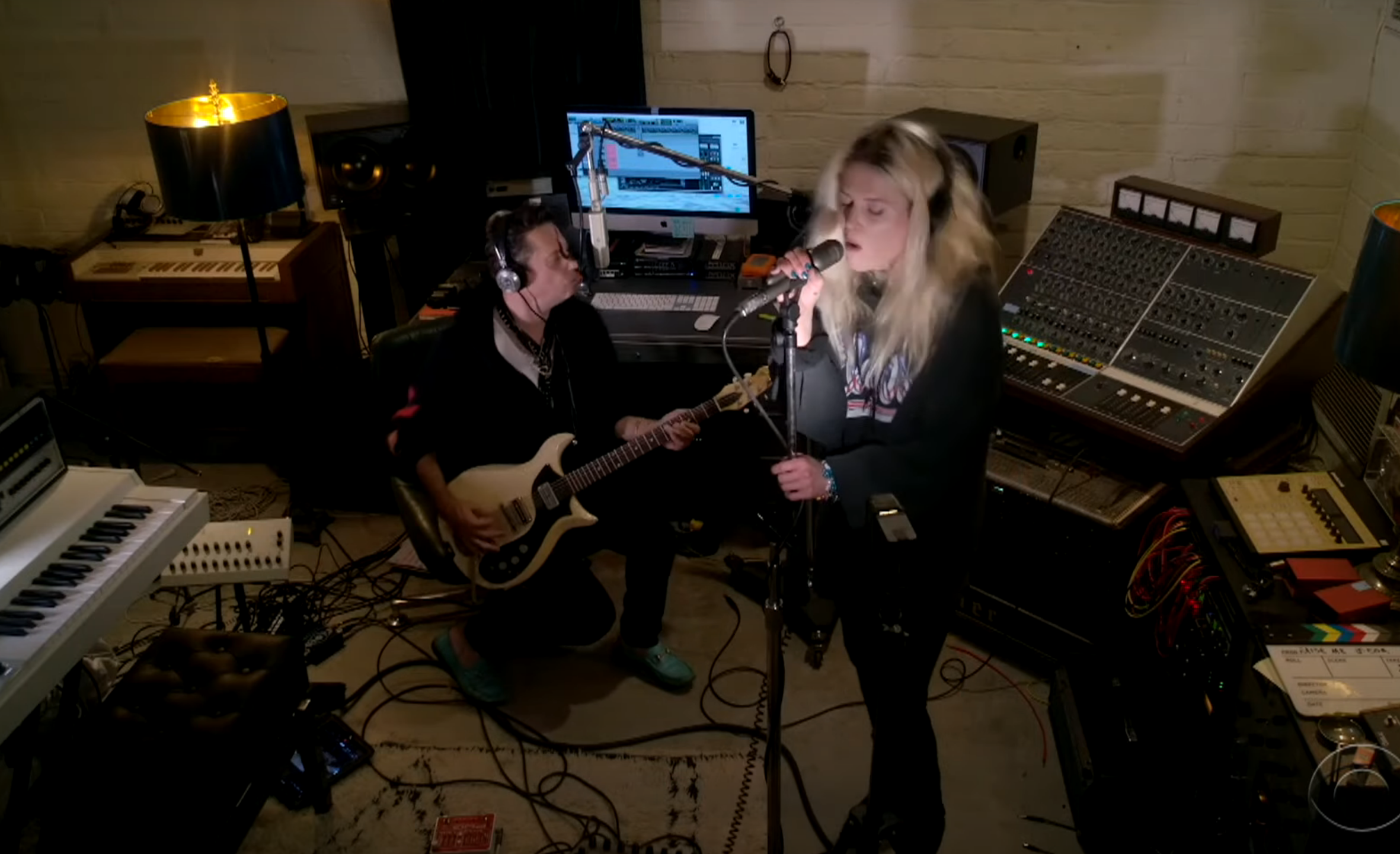 It’s been a quiet week on all fronts with all eyes on the presidential election, but late-night TV continues to roll on. Last night on The Late Late Show With James Corden, the Kills appeared as the musical guest and had a brief chat with host James Corden.

While the band didn’t offer too much optimism in their conversation (they said things were even worse in the UK now compared to the U.S.), the duo performed their previously unreleased 2009 song “Raise Me” from their studio, which you can see below.

The Kills announced last month that “Raise Me” will part of their upcoming rarities album, Little Bastards. The tracks from the collection are all from the band’s 2002-2009 era. It is out on Dec. 11 on Domino.