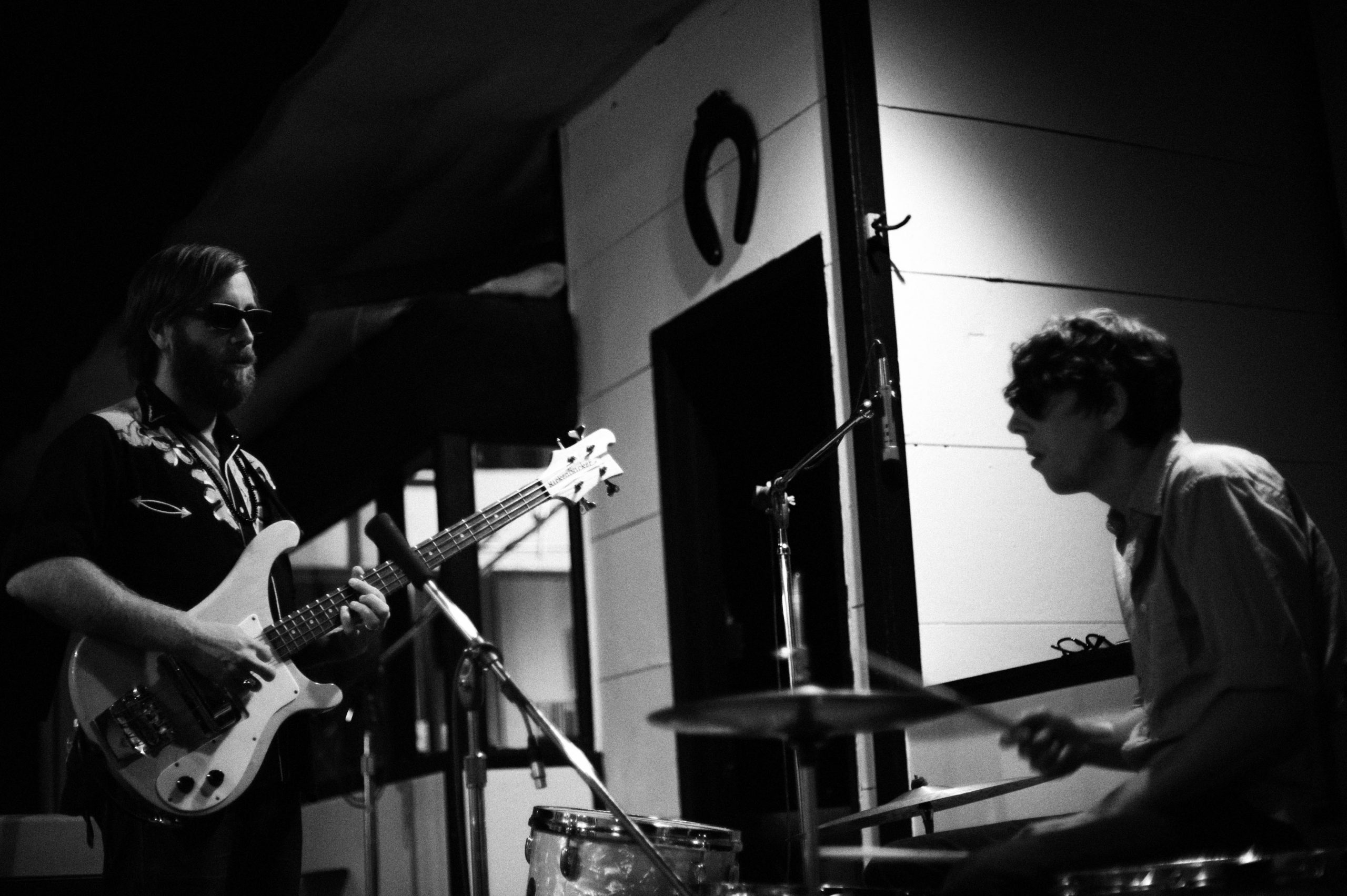 It’s the 10th anniversary of  The Black Keys’ Grammy-winning sixth album, and the band is celebrating with Brothers (Deluxe Remastered Anniversary Edition), an expanded version of their 2010 album featuring a trio of bonus tracks.

The re-release, which drops Dec. 18 via Nonesuch, contains the additional songs “Keep My Name Outta Your Mouth,” “Black Mud Part II” and “Chop and Change.” The Anniversary Edtion was also remastered and the CD deluxe box set edition contains a 60-page book with archival photos and a limited-edition poster.

The vibe shone through, however. “You can feel it if you’re a musician, the great things that happened in a place. Half of the thing that we love is in our minds, but when we go to these shrines, it gives us inner strength. It feels magical—this is where the music was born,” Auerbach says in the band bio.

The album title is a nod to the Allman Brothers, and Carney says in the bio, “I was thinking about what the record meant to me — how Dan and I had gone through this shit that brothers go through where you don’t get along, but then you do get along and realize it’s an unconditional love.”

A humourous promo vid for the release, directed by Bryan Schlam, is below.

Brothers (Deluxe Remastered 10th Anniversary Edition) will be available in three formats: a 7” box set, a 2-LP set, and a CD, and all are available for pre-order here. Track listings for each are below.

This will be the first in an annual series of archival releases from the band. 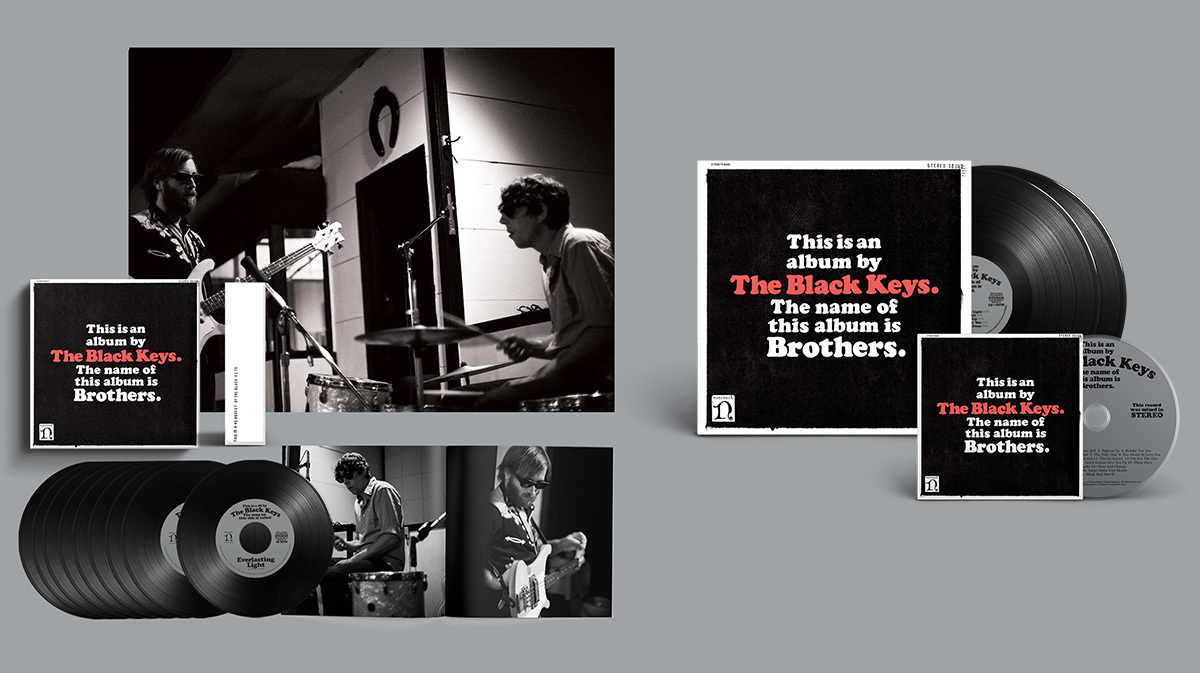