System of a Down Release First New Songs in 15 Years 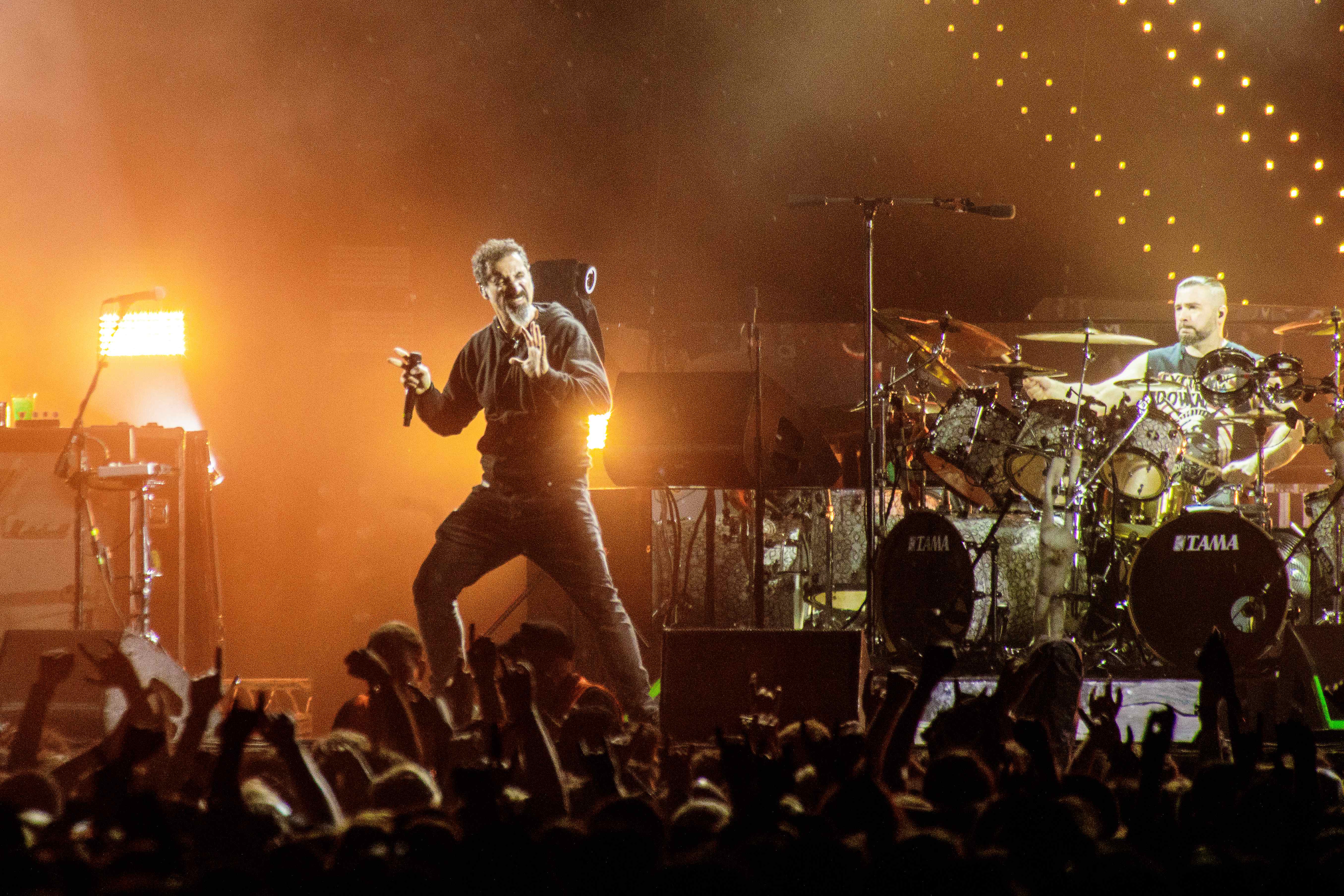 Whoa! Raise your hand if you saw System of a Down releasing new music this year — especially after the political back-and-forth between singer Serj Tankian and drummer John Dolmayan.

On Friday, the band released a pair of new songs in “Protect the Land” and “Genocidal Humanoidz.” The band united to show support for their native Armenia, which is currently embroiled in a conflict with Azerbaijan.

Listen to the songs below.

Earlier this year, we spoke with Tankian about his new electronic solo album and it compares to Toxicity.

Here’s what the band had to say about the release:

The music and lyrics speak for themselves. We need you to speak for Artsakh. https://t.co/3zHg44xj2j to download, pre-order, and donate now. pic.twitter.com/qAhwmR0ewp

Daniel Kohn
Tags: System of a Down