The track is off her latest release 'color theory (selected demos)' out today (Nov. 13) 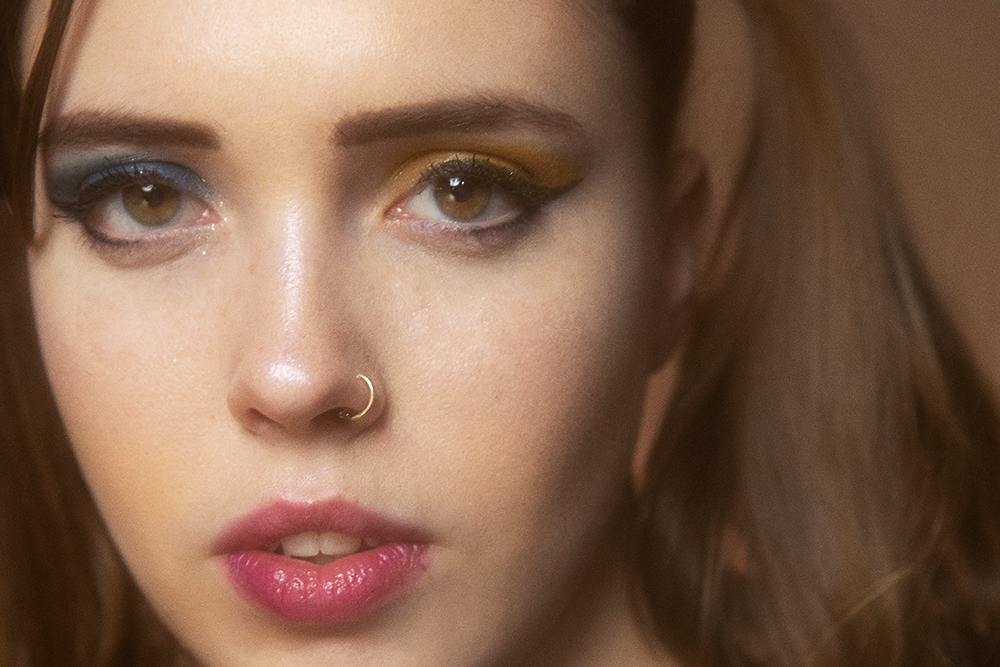 Soccer Mommy released her sophomore LP, color theory, way back in February, but today, she’s releasing an accompanying record aptly titled color theory (selected demos). From that collection, she’s released a new video for the demo version of the song, “royal screw up.”

“I made this video by driving around and exploring a little bit of Nashville. Most of the footage is from my house or my favorite nearby nature spots,” Soccer Mommy, aka Sophie Allison, said in a statement.

With clips of different parts of the city, the mosaic of home videos is so soothing that it will take you away from the frustrations of this past year.

“royal screw up (demo)” is one of the six tracks that Allison dropped today (Nov. 13) in a collection called color theory (selected demos). The surprise release also includes the demo versions of “circle the drain,” “crawling in my skin,” “yellow is the color of her eyes.”

On Nov. 19, Soccer Mommy will join her full band and play a special show for the Capital One City Parks Foundation SummerStage Anywhere. Filmed at Nashville’s Belcourt Theater, it’ll air at 7 pm ET on SummerStage’s Facebook, Instagram and YouTube accounts.