His 18th studio album is slated to drop in December 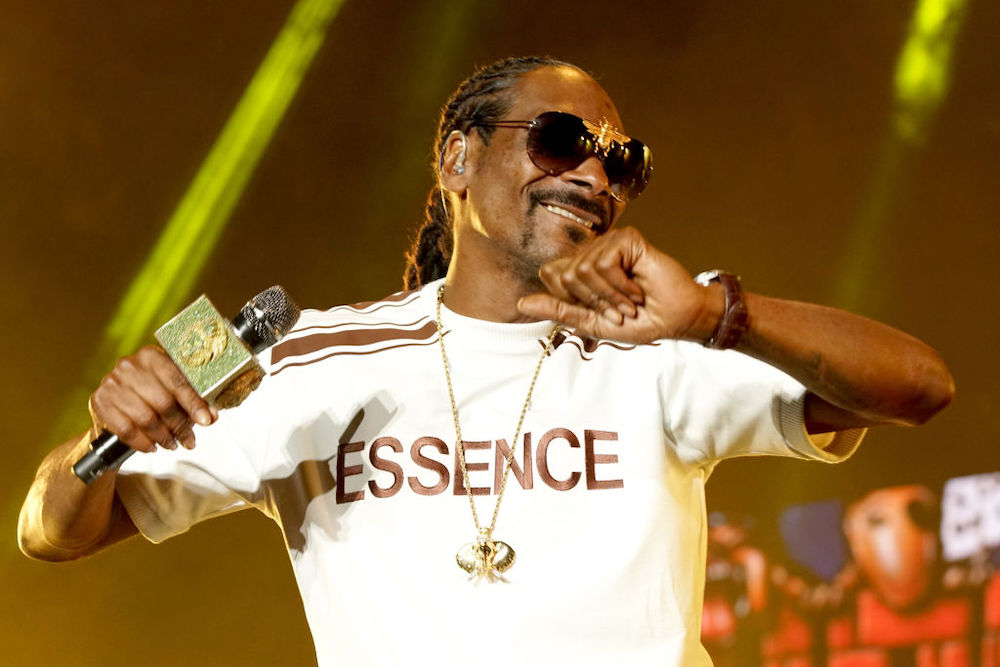 Before suiting up as Batman on Halloween, Snoop Dogg announced his 18th studio album: Take It From a G.

The rapper shared the news via a video on Instagram. The clip shows a toy lowrider decked out in Lakers purple and gold driving around the streets of L.A. while an unnamed song plays in the background. Though a specific release date has yet to be revealed, the new album is slated to come out in December.

In August, Snoop shared a new song dedicated to Nipsey Hussle called “Nipsey Blue.” It’s unclear if that was a stand alone track or will be featured on Take It From a G.

Aside from recording new music, the legendary rapper’s also been vocal about politics this year. Over the summer, Snoop revealed that he’d be voting for the first time in his life during the 2020 presidential election.

“I ain’t never voted a day in my life, but this year I think Imma get out and vote because I can’t stand to see this punk in office one more year, ” he said during an interview in June. Yesterday, he posted a photo on Instagram documenting his first time casting a vote.