'Wildflowers & All the Rest' was released last month 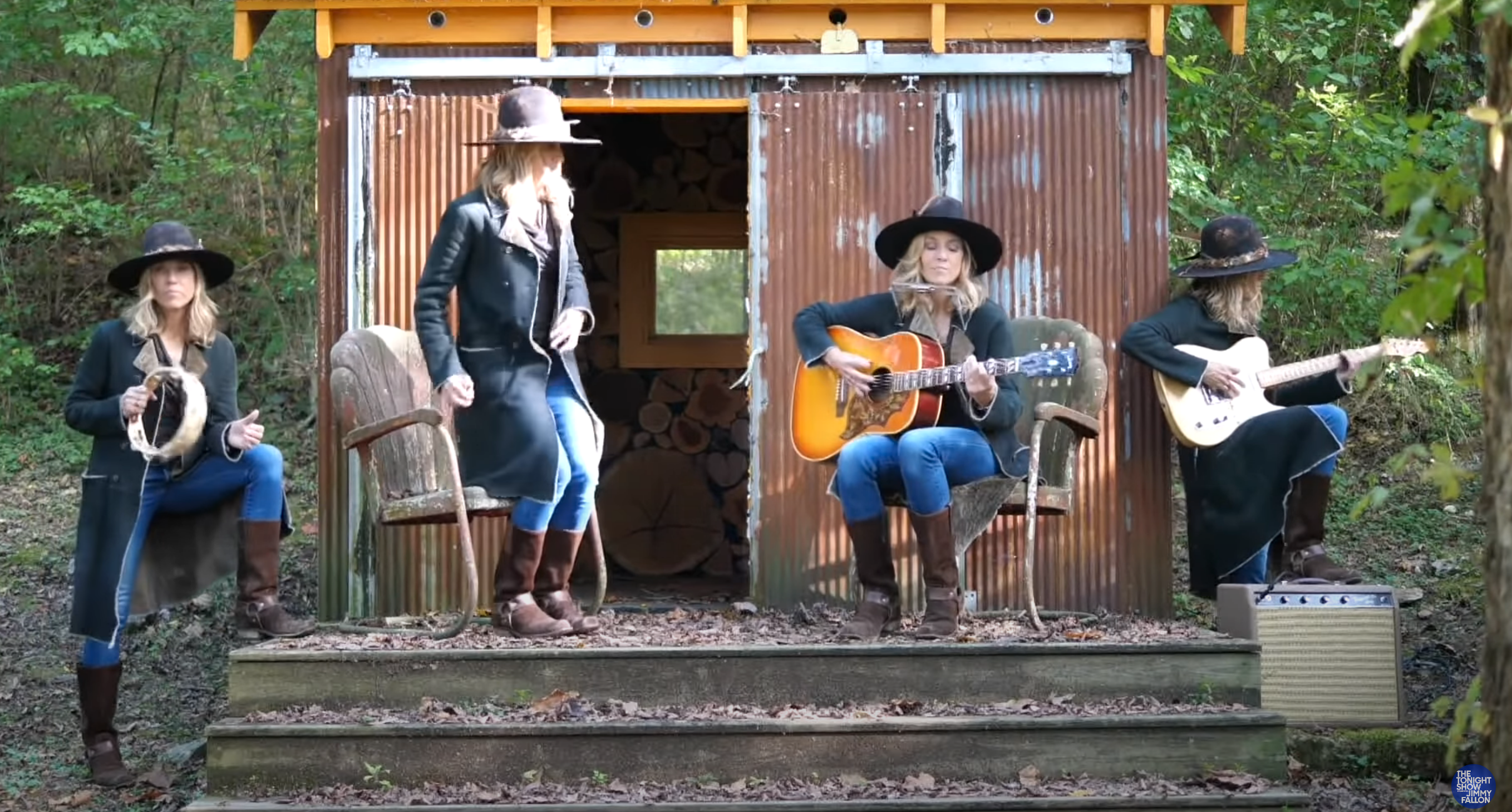 Wildflowers remains one of Tom Petty’s best and most beloved albums. When the expanded edition of it was released last month, naturally, it received rave reviews, including from us. Since then, there was a big tribute that streamed on what would have been Petty’s 70th birthday. Last night, Sheryl Crow added her name to the list of those who have honored Petty in recent months.

On Late Night with Jimmy Fallon, not one, not two, not three, but four Sheryl Crows covered Petty’s “You Don’t Know How It Feels.” She performed the song remotely (and outdoors) and obviously with an assist from snappy editing.