Shamir on New Coming-of-Age Album, Why His Youth Was ‘Cursed’

“It's really like the debut record I wish I had,” singer-songwriter says of self-titled LP 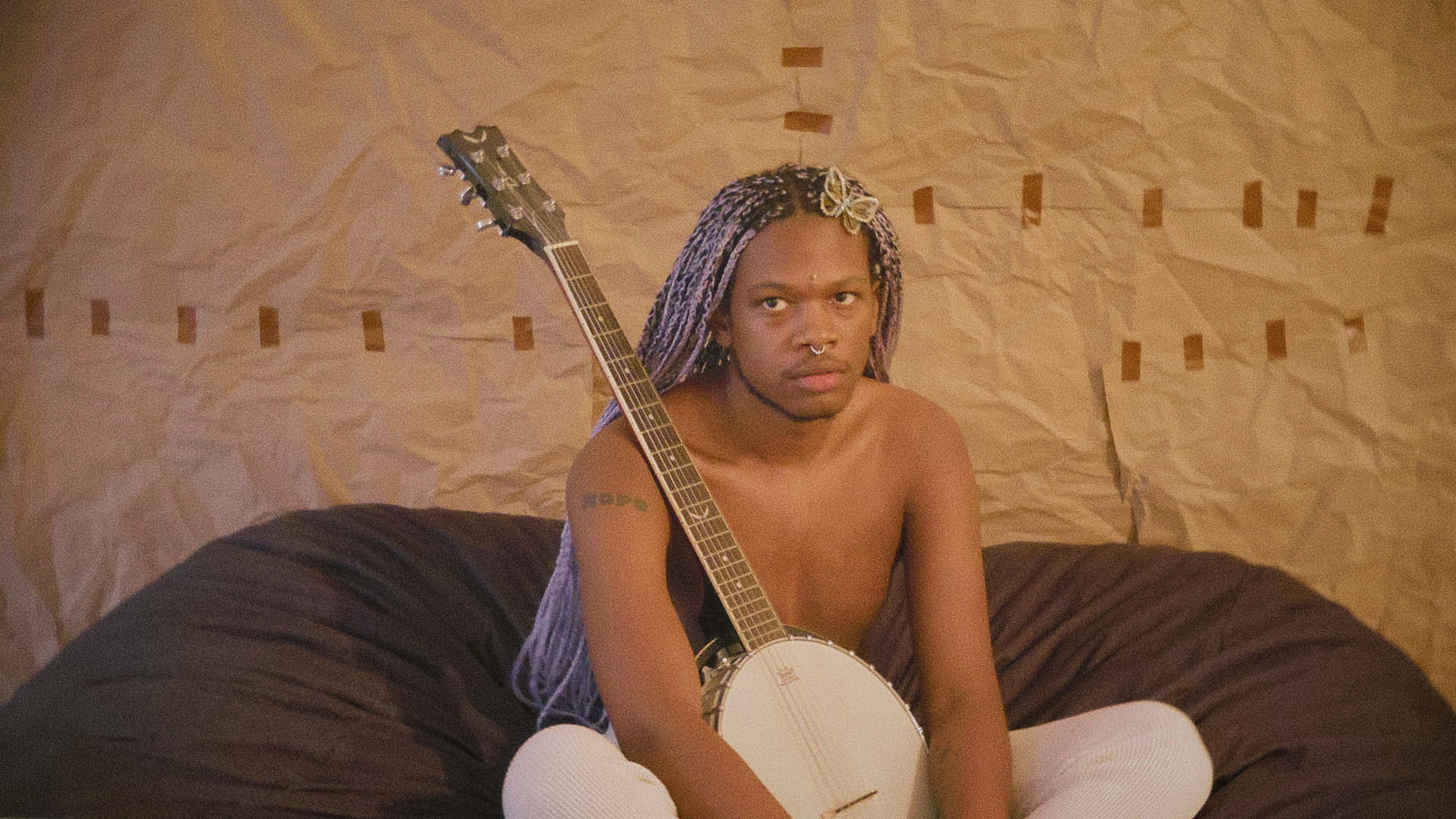 Five years ago, it might have seemed easy to predict what Shamir’s career would look like in 2020. You might have assumed the mononymous, Las Vegas-raised singer would follow up Ratchet, his acclaimed 2015 breakout, with more albums of fizzy, aggressively catchy electro-pop. He would release a slew of singles in line with “On the Regular,” the thumping, club-ready dance-rap banger that launched his career at 19 and immediately elevated visibility for queer, non-binary pop. He would remain on XL Recordings, or perhaps sign with a major, and try to work his way up to arena shows.

Of course, Shamir — who identifies as non-binary but is comfortable using he/him pronouns — did nothing of the sort. After Ratchet, the musician parted ways with XL, experienced a psychotic break and recovery, immersed himself in the Philadelphia indie community and self-released five albums in four years (plus one on Father/Daughter Records), trading glitzy disco-house sheen for lo-fi fuzz-guitar aesthetics. “I definitely needed to pick the guitar back up,” the pop singer, who briefly played in a punk duo at 16, tells SPIN. “But I also think subconsciously, I was trying to make the antithesis of my baby [Ratchet] for like the longest.” As Shamir recently put it, he spent years “trying to be this anti-career artist.” With Shamir, the singer’s seventh album, he finds an elusive balance between extremes, turning in hooky, self-affirming anthems like “On my Own” and “Diet” without sacrificing his post-Ratchet swing towards chugging guitar textures. As always, Shamir’s inviting, expressive voice remains the through-line.

In retrospect, being dropped by XL was a relief. “They could have kept me trapped in a contract like a lot of labels do,” Shamir reflects. But conventional, clout-driven stardom never felt like his destiny: “That is a typical pop star route, where 50% of it is business, 50% of it is art. For me, I would say about 90% of it is art and 10% of it is the business I can get out of it.”

Notably, this is Shamir’s first self-titled album — an oblique nod to a new beginning. “It’s really like the debut record I wish I had,” he says. “There’s a lot of coming-of-age parts of this album that I really resonate with.” There’s even a thread tying the record back to Shamir’s origin story in the form of two brief “field recordings” in which we hear a 20-year-old Shamir laughing and joking around with friends. “Those clips were from the time right before my debut came out,” he explains. “I knew my life was gonna change, but not how much. You can hear this innocence in my voice.”

Largely recorded during quarantine, Shamir is the artist’s second album of 2020, following last winter’s Cataclysm. And Shamir, prolific as ever, has already begun work on the next one. He’s vague on details but says a producer who happens to specialize in “a very specific older sound” he wanted to pursue hit him up out of the blue. “It was a really serendipitous thing,” he says. We’re chatting by phone in early November, during the interminable, agonizing blur of days following Election Day but before Joe Biden has been declared the winner. As we speak, Shamir’s adopted hometown of Philadelphia is erupting in spontaneous celebration as Biden takes the lead in Pennsylvania. Within 24 hours, Trump’s defeat will be official, but Shamir’s enthusiasm is more muted. “It’s nice to, like, not have a literal dictator-fascist in the White House,” he says. “That doesn’t make me feel hopeful. That just makes me feel like I’m glad America isn’t trying to implode on itself.”

The marginalization Shamir has experienced as a queer, Black artist isn’t likely to lift overnight during a Biden administration. That vulnerability has weighed heavily on his mind throughout the pandemic, and it comes to the fore on the new album’s most abrasive track, “In This Hole,” a stark orchestral experiment in which Shamir sings in a scratchy, elongated moan. The song contains Shamir’s favorite lyric on the album: “Youth is just wasted on the ones who feel immortal.”

“I think that’s something that a lot of people resonate with now with the pandemic. You know, young, healthy people — before the pandemic — basically perpetuate this idea of living forever and being invincible,” Shamir explains. “Which comes from a certain level of privilege. As a queer, Black person, no matter how young I am, I never felt like that, because I’m always in danger, whether a pandemic or not. In a way, this pandemic kind of put everyone on that level playing field.”

And speaking of lost youth, it’s the day before Shamir’s 26th birthday, and he seems to have no dread at being closer to 30 than 20. “I love aging, honestly,” Shamir says. “I’m kind of obsessed with it.”

When he was 20, during the Ratchet era, Shamir never quite enjoyed it. “People were like, ‘Oh, this is the time of your life!’ But I was depressed as shit.