"I guess that’s the caricature voice of me and it’s funny, man" 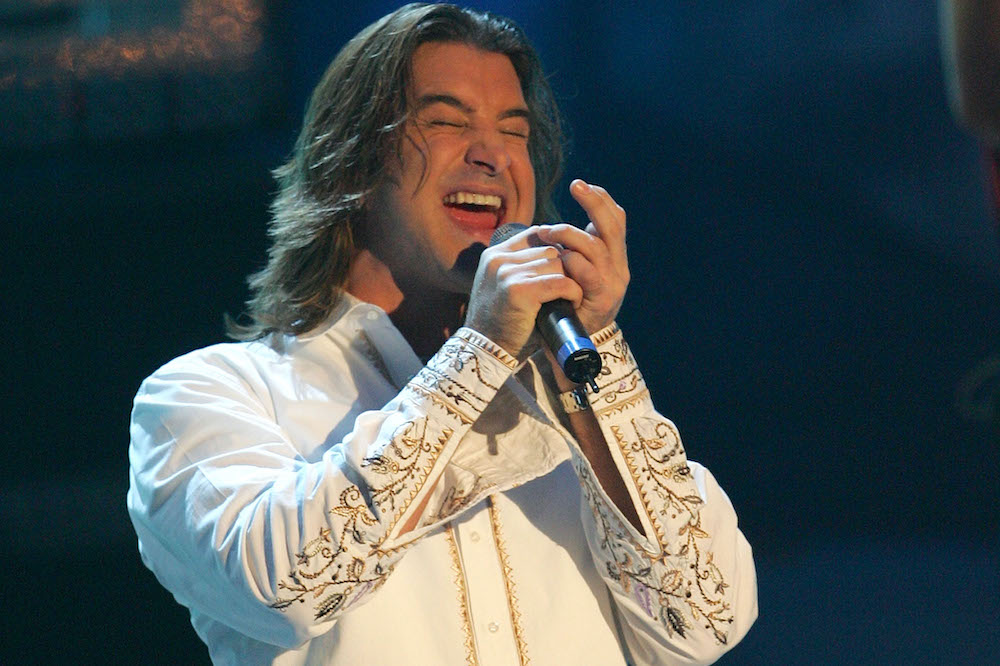 Creed is the band everyone likes to make fun of, and it’s mostly because of Scott Stapp’s at times comically over-the-top singing style. Thankfully, the vocalist has a good sense of humor about it.

In a new interview with The Ringer’s “10 Questions With Kyle Brandt,” Stapp admitted that the criticism actually made him a better singer. “It’s … funny to hear how other people hear you,” he said. “‘Cause I never heard myself with this over-the-top stuff, but I guess that’s the caricature voice of me and it’s funny, man. I’m all about picking on myself. It’s all good man.”

“It’s actually helped me as a singer because I’ve heard that and I’ve intentionally enunciated differently on different words and syllables,” Stapp added. “So thank you world, for pointing out a consistent pattern early in my 20s so I could evolve and grow as a singer. You made me better. Thank you.”

But the mockery didn’t end with the general public. Stapp confessed that even his own kids make fun of his music, especially “With Arms Wide Open.”

“It started with my oldest son and oldest nephew. I’m driving down the street and they’re giggling in the back and I was either taking them to practice or taking them to school and was like, ‘What are you guys laughing at?’ And they’re like, ‘With Arms Wide Open,” he recalled.

“Now, 10 years later, my 13-year-old and my 9-year-old now, they were making fun of me in the car about McDonald’s always being open,” Stapp continued. “They were hungry and wanted to go get something to eat. They’re like, ‘Dad, we’re hungry,’ and I’m like, ‘Where do you want to go?’ and they bust out together, ‘McDonald’s wide open.’”

Though Creed ultimately called it quits back in 2012, former drummer Scott Phillips recently said that there’s “always talk every now and then of the possibility of us getting back together and doing some stuff.” In the meantime, Phillips, along with ex-Creed guitarist Mark Tremonti and bassist Brian Marshall, have been busy with their project AlterBridge, and Stapp’s been enjoying a solo career.