Watch her self-directed video for the cover below 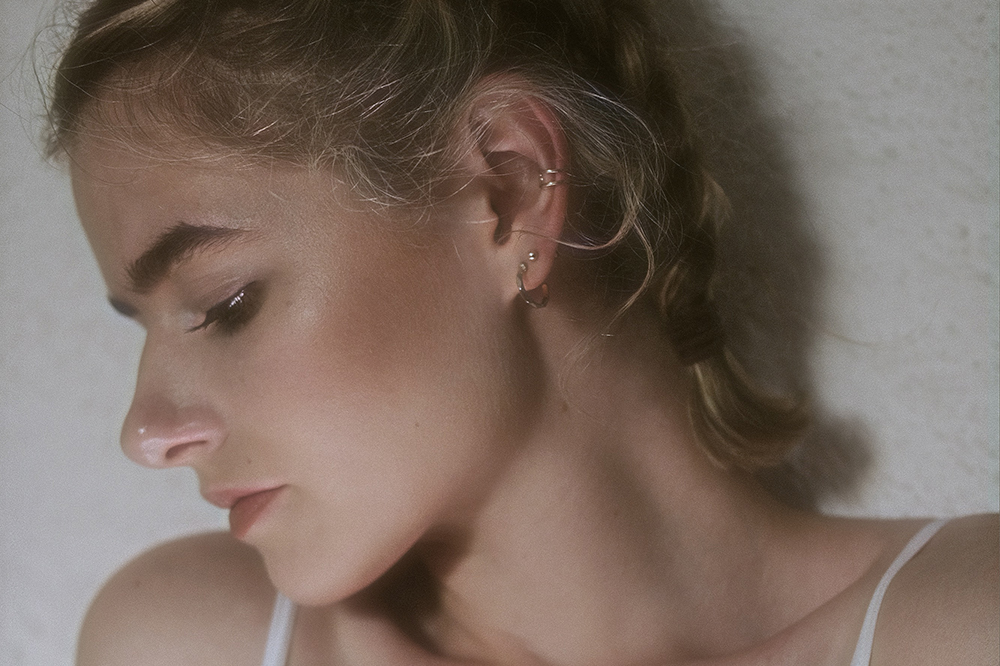 Rosie Carney has shared “Black Star,” the latest track from her upcoming Radiohead cover album project, appropriately titled The Bends, which is the title and title track of Radiohead’s sophomore outing.

While “Black Star” follows a similar somber feel to the original, Carney’s version of the 1995 track shows the fragile and really sad side of the song.

“One of my favourite things about this song is the non-sugar coated realness of it”, she said in a statement. “It’s very bleak and sad when you start to realise a relationship is on its way out. I feel like everyone has been in that situation where you just kind of aimlessly fill your day with crap to distract yourself from thinking about someone (even though you are the whole time).

“Throughout the record I tried to keep as many songs in their original key as possible, but when I started learning Black Star, I wanted it to feel like I was almost talking in the verses, so I purposely lowered it to the point it was nearly uncomfortable for me to sing,” she said. “The words are so direct and bleak and honest I didn’t want to risk them going unheard.”

She also shared a video made while in quarantine — a continuous theme of the overall project. Recorded while she’s been staying put at her home in Donegal, Ireland, she wanted to breathe new life into Radiohead’s critically acclaimed 1995 album.

Carney previously released “Bones,” and her version of The Bends is set to release on Dec. 11 via Color Study. Preorder the record here.

Watch Rosie Carney’s version of “Black Star” by Radiohead below.