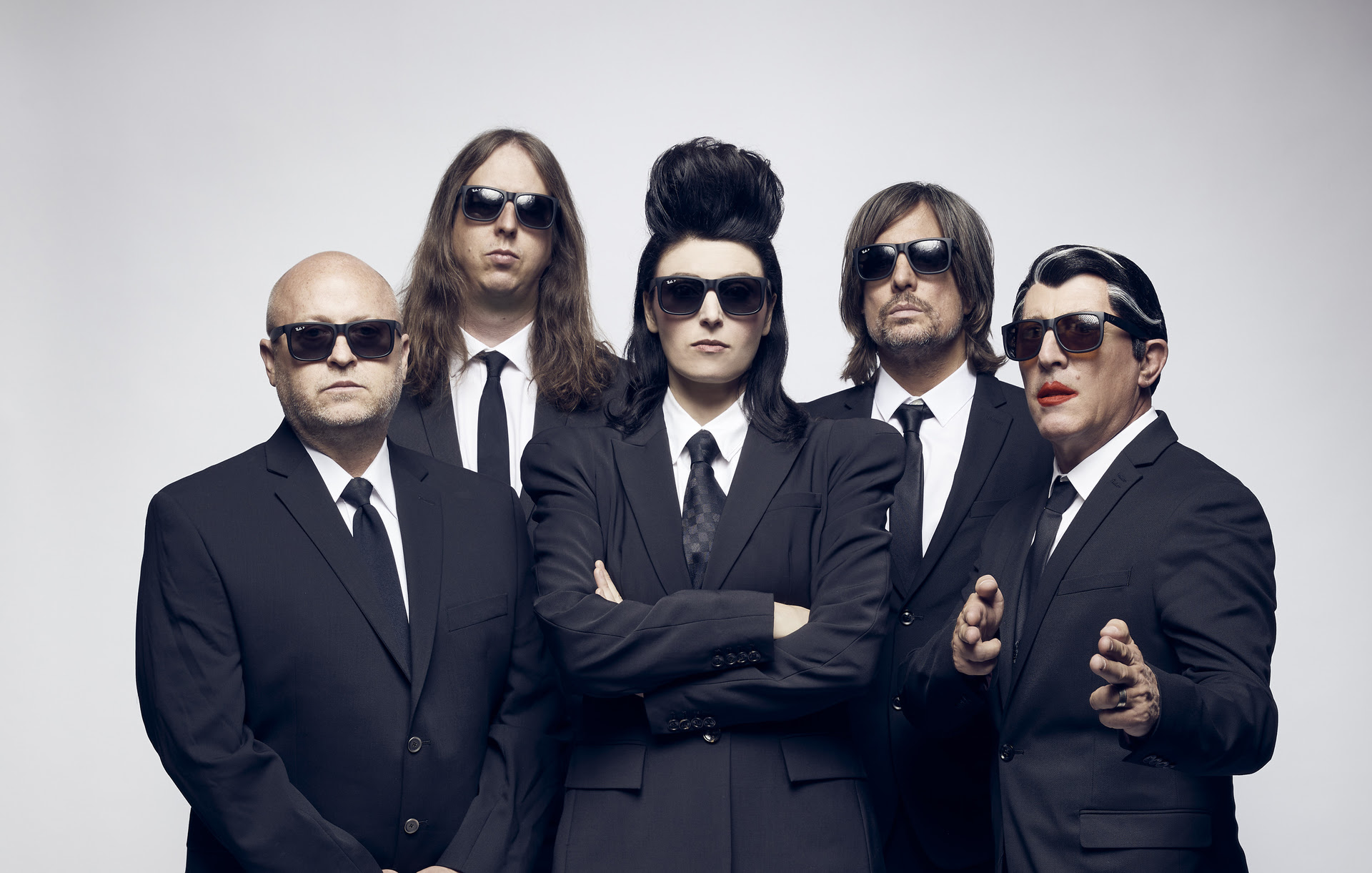 Puscifer, who dropped their first album in five years, Existential Reckoning, on Oct. 30, have released a video for the song “Theorem,” which offers an update on the search for Pusciverse desert dweller Billy D.

It was directed by singer Maynard James Keenan, who recently spoke with SPIN about the album, including how “The new world order of the internet has polarized us to the point where we don’t look at what’s in front of us. We don’t really look up.”

In the new “Theorem” video, shot in the middle of the desert — Keenan lives in rural Arizona — a briefcase is recovered from the bottom of a crater. It’s taken to some kind of lab to be examined.

Check out “Theorem” below.

In other activities to promote the new album, the creative quintet recently held an ambitious livestream event, Existential Reckoning: Live at Arcosanti.

Last month, Keenan opened up about contracting Covid-19, saying that many months after getting the illness in February he was “still feeling residual effects.”