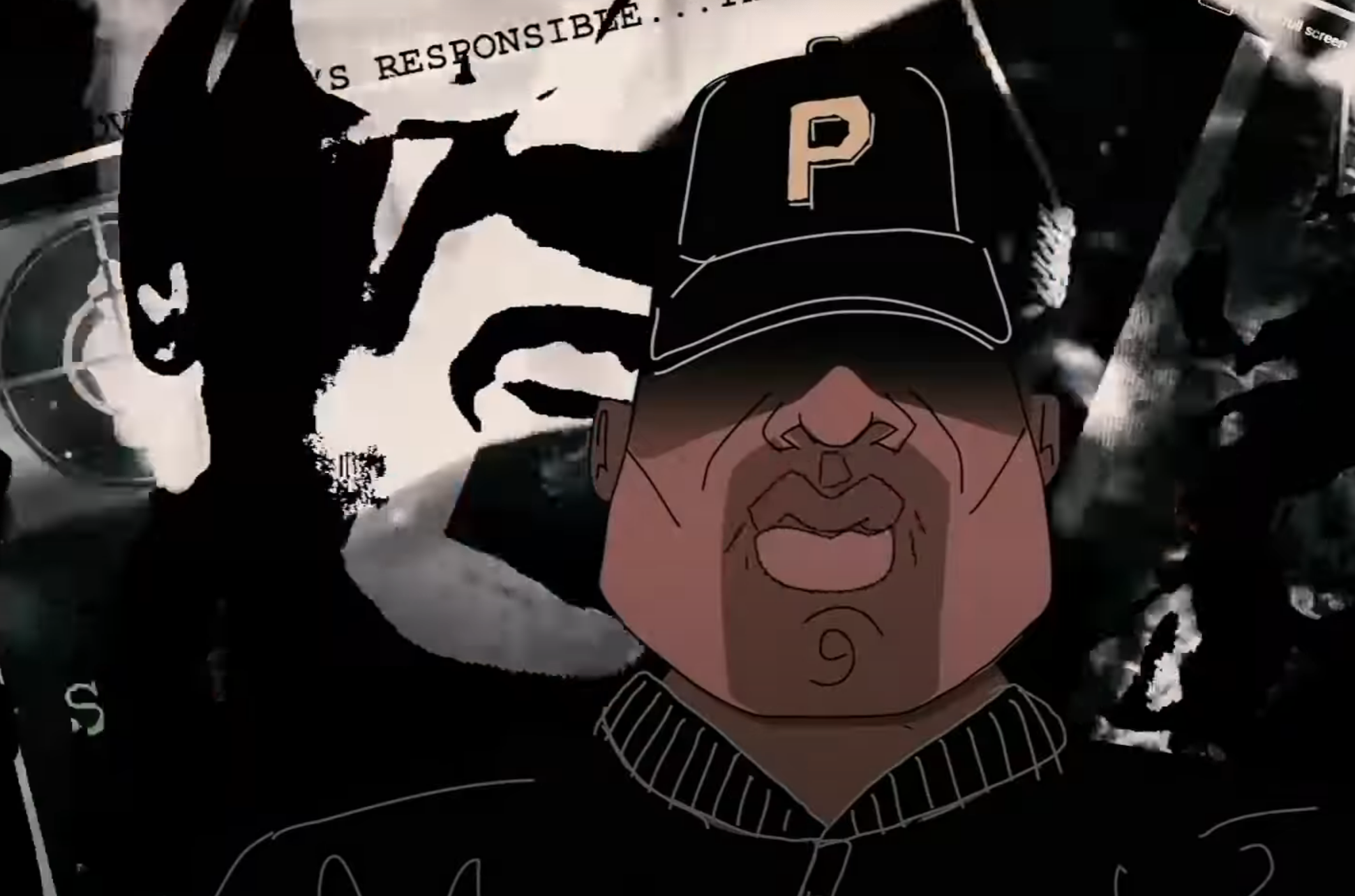 Public Enemy recently released their first album with Def Jam in a number of years with What You Gonna Do When The Grid Goes Down? They also recently teamed up with George Clinton and Cypress Hill to release the animated video for “Grid,” and now they’ve done the same thing for “Public Enemy Number Won.”

Featuring the surviving members of both the Beastie Boys and Run-DMC, the video features archival performance footage along with posters from those early days.

“The song is an homage to ‘Public Enemy No. 1′ and that moment in time,” Chuck D said in a statement. “The Beastie Boys and Run-DMC were playing it all the time and Rick Rubin kept coming at us to sign with Def Jam. So it’s my way of bringing it all back together again.”

We recently spoke with Chuck D as part of our SPIN 35 celebration, where he reflected on the band’s lengthy career and new album.

“I think the new album had to at least speak to the immediacy and the speed of the time and the attention span of the moment,” he said. “And one thing we know that the tension is the uncertainty about realistic futures and the United States of America with this goon [President Trump] at the top.”