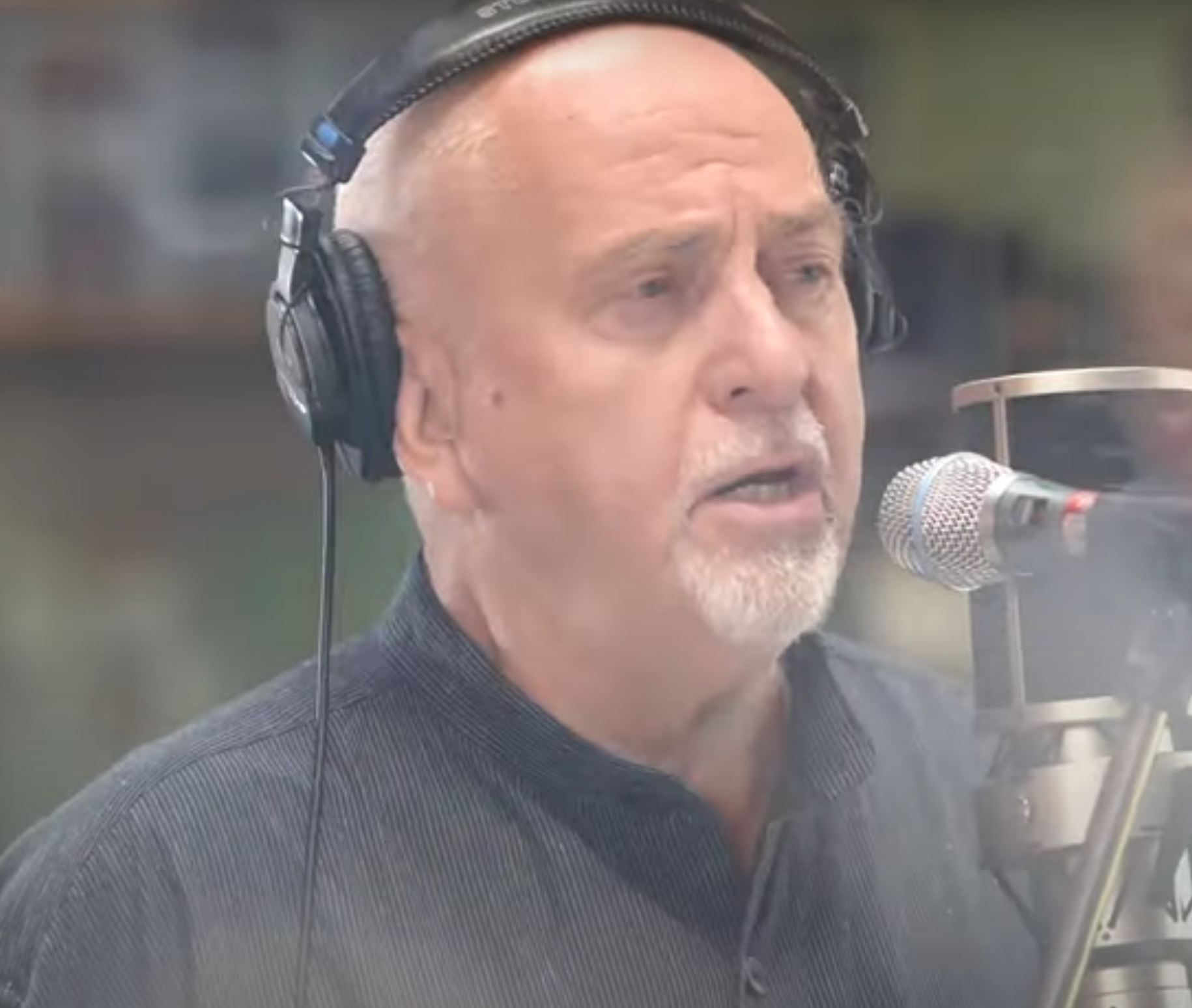 As part of tomorrow’s (Dec. 1) Peace Through Music livestream concert, a number of musicians will be teaming up for a performance of rarities and dream collaborations. One of those is Peter Gabriel, who is enlisting Angélique Kidjo and Yo-Yo Ma for a performance of his 1980 song “Biko.”

You can see a preview of that collaboration below.

“The virtual music event will premiere exclusively on Facebook for 48 hours and then on Dec. 10 we’re doing another major launch for International Human Rights Day with the United Nations and that will be all across Playing For Change YouTube and the UN YouTube Channel. So December 1, Giving Tuesday, that’s a 48-hour window where it’ll premiere on Facebook and that’s an amazing opportunity for people to support charities around the world. Then December 10 it’ll move over to YouTube,” Mark Johnson of Playing for Change said in a statement.

Peace Through Music will air on Facebook Live on Dec. 1 beginning at 3 pm EST/12 pm PST, which you can see here. According to a statement, the event aims to “inspire people to act for peace, justice and equity, everywhere and for everyone.”