“They had to remove my voice box and put it on a table..." 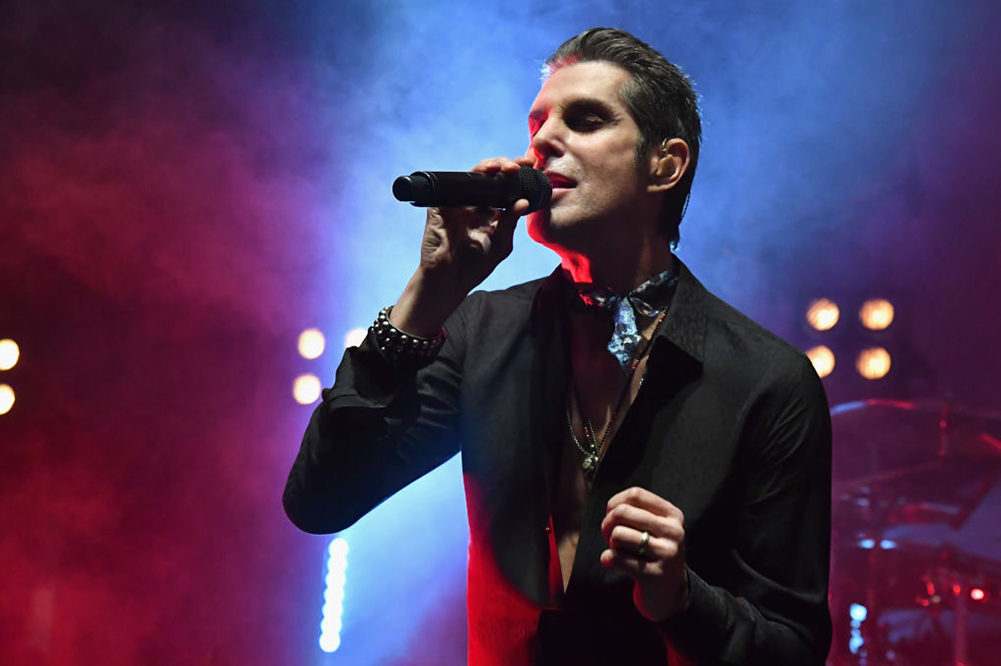 When Perry Farrell went in for spinal surgery in September, he didn’t realize that it would involve the removal of a very important organ.

“They had to remove my voice box and put it on a table. That was daunting,” the Jane’s Addiction frontman said in an interview with Classic Rock magazine.

Farrell was undergoing surgery to remove “crushed discs” in his spinal cord, which he associated with “mostly from partying and leaning back my head to rip out notes and surfing and dancing around.”

The surgery was successful and even said he’s “a quarter-inch taller.”

“They literally exposed my skeleton, took the discs out and put in artificial discs,” he said. “So now I am a quarter inch taller and twice as attractive to my wife.”