Listen to the track below 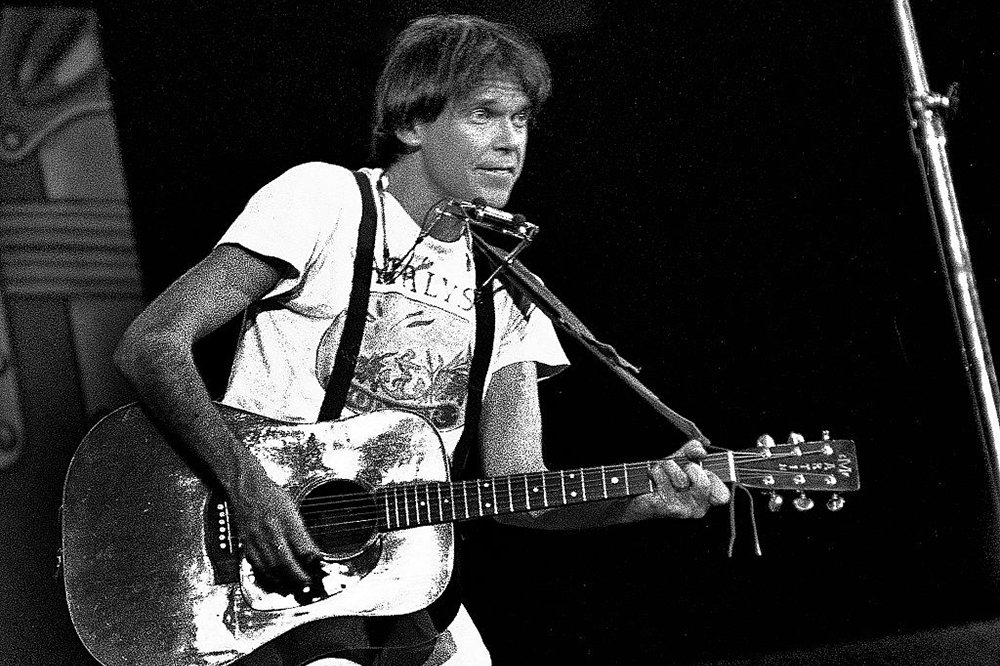 Neil Young continues to drop the sonic gems. This time, he offered up a previously unreleased version of “Powderfinger” off his 1979 album Rust Never Sleeps.

While it was released in the late 70s, this version was actually recorded on June 12, 1975, in Point Dume, Calif. It was produced by Young and David Briggs and featured Frank “Poncho” Sampedro on guitar, Billy Talbot on bass and Ralph Molina on drums.

Young has spent a lot of 2020 not only releasing unheard tracks, but he’s also been taking on Trump and tech companies and playing a series of livestream shows.

Subscribers to the Neil Young Archives can listen to the entire track here or on the site’s mobile app. Or you can hear it below.

The song is one of Young’s most popular and revered; It has been covered by Band of Horses, Cowboy Junkies,  Drive-by Truckers, Feelies and Phish.

The Australian rock band Powderfinger took their name from this song.