She told Jimmy Fallon about the remix a few months ago 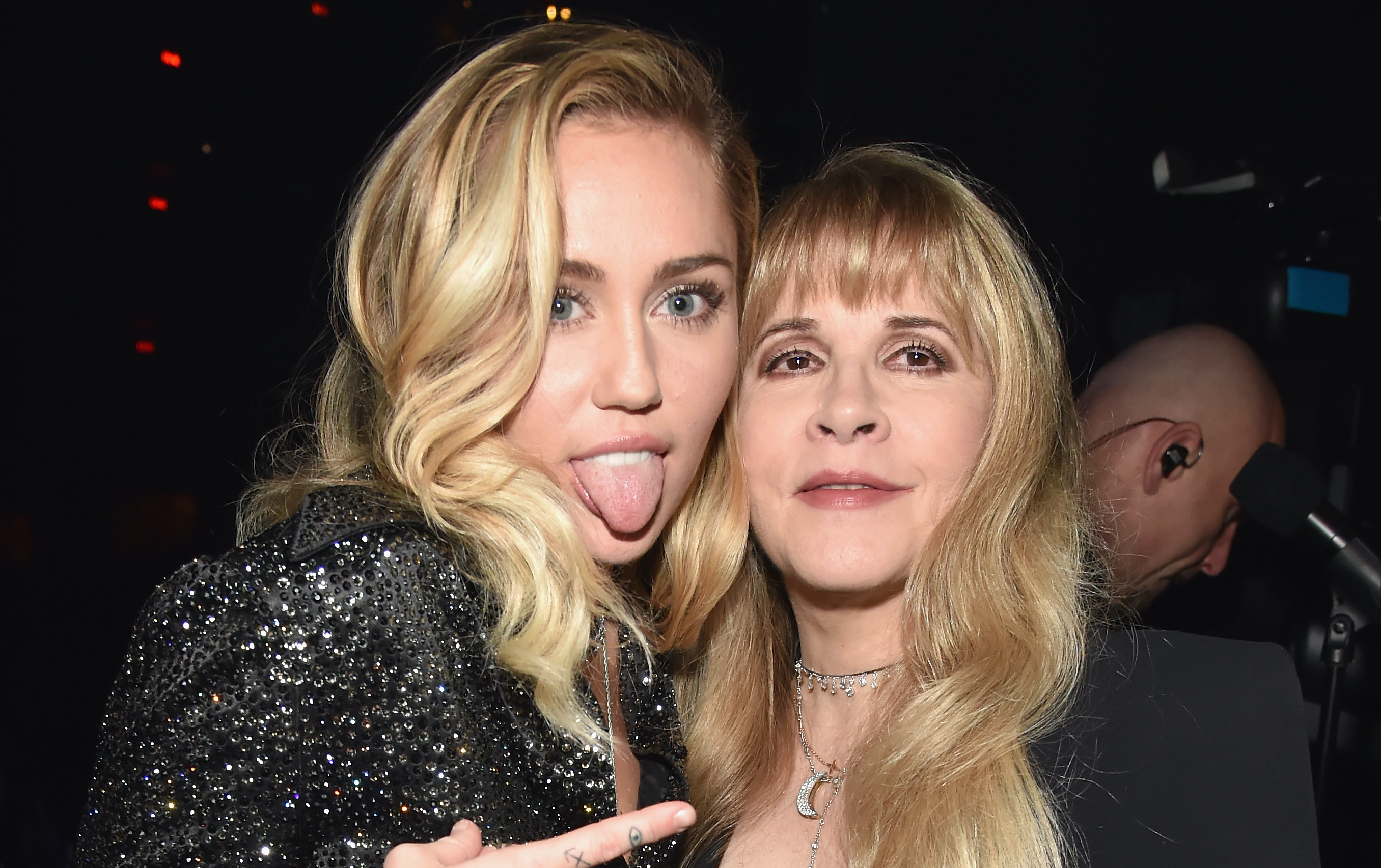 Back in September, Miley Cyrus appeared on the Tonight Show to perform her new single at the time, “Midnight Sky.” On the show, she told host Jimmy Fallon that she received a letter from Stevie Nicks after asking to use a sample of her track 1981 track, “Edge of Seventeen” on “Midnight Sky.”

And now? The two have joined forces on a remix of “Midnight Sky” aptly titled “Edge of Midnight (Midnight Sky Remix).” And yes, she samples Nicks’ “Edge of Seventeen.”

This is the year Cyrus embraced classic rock. Last month, she revealed that she was working on a Metallica covers album. She also performed a version of Pearl Jam’s “Just Breathe” as well.

Cyrus’ new album, Plastic Hearts, is out on Nov. 27. Listen to it here.