Meg Myers on Getting Sober, Writing Her Most ‘Honest’ Album Yet

Home » Features » Interviews » Meg Myers on Getting Sober, Writing Her Most ‘Honest’ Album Yet

Coming off tour in late 2018, Meg Myers was depressed and disillusioned, feeling like she’d traded too much of herself in exchange for her two exhilarating LPs, 2015’s Sorry and 2018’s Take Me To The Disco.

“I didn’t make a lot of my own choices,” the alt-rock songwriter tells SPIN. “Unconsciously, I allowed myself to be manipulated a lot. I was in a really dark place for a long time.”

Bad habits didn’t help. Myers was drinking and smoking too often; she’d even gotten hooked on chewing tobacco during a visit to see family in her native Tennessee. (She finally stopped after six months spent packing her lip like a baseball player. “It was so disgusting,” she says.) 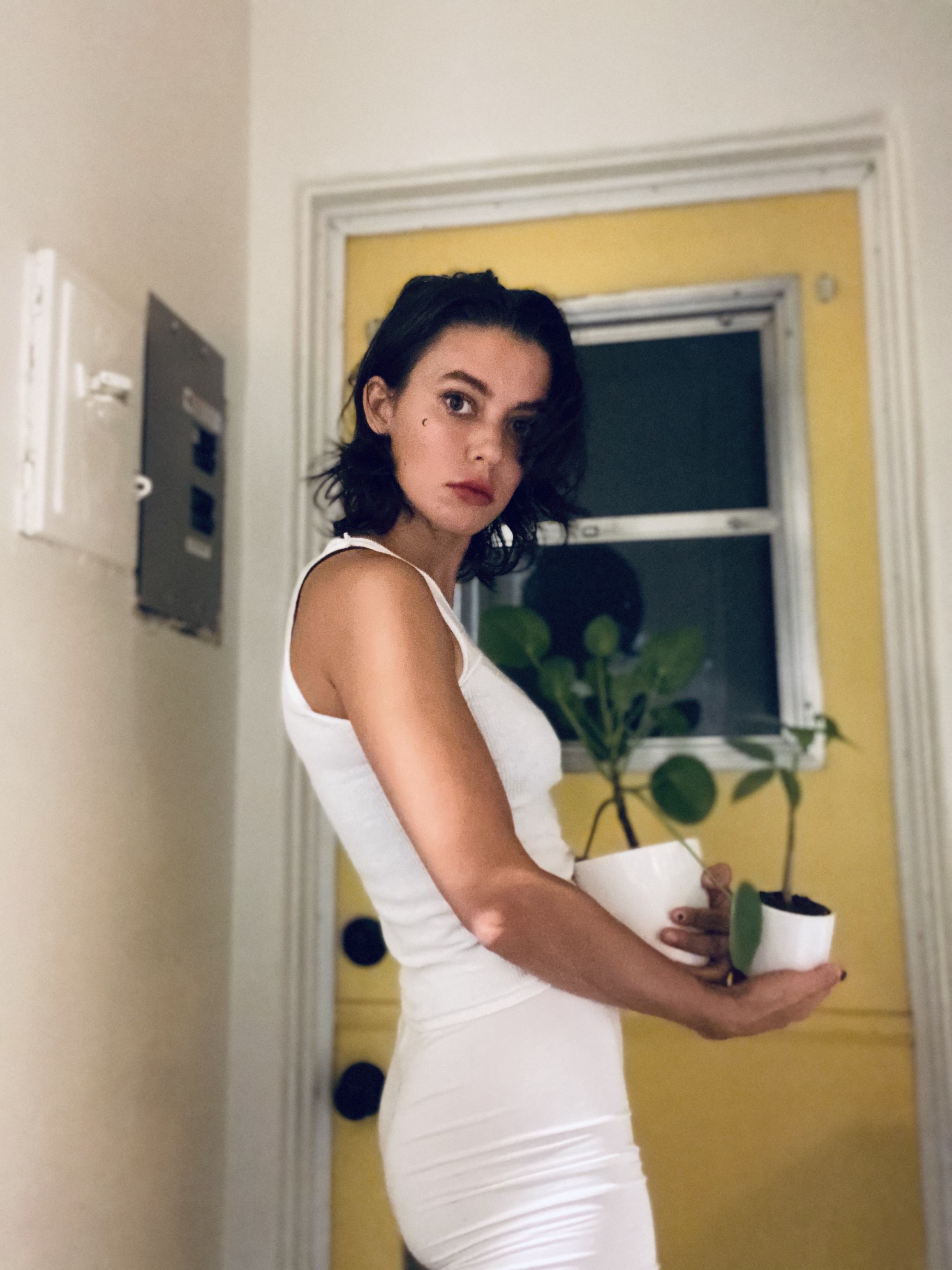 The singer, then 32, had lost control and desperately needed a change. She began meditating — and during a three-hour session of intense introspection, she had what she describes as “an awakening.”

“All of the sudden it was like, boom,” she says. “I was talking to my spirit guides, and they’re telling me to quit it all.”

In that moment, she knew she was done. No more booze, no more smokes. “A lot of people go to AA. But I was like, ‘My spirit guides told me to,’” she says with a laugh.

Since then, the singer, known for her icy yet delicate songwriting, has been on what she calls “a healing journey”: regaining sovereignty over her own life, rediscovering her self-worth and channeling it all into a third LP she plans to release next year.

Still, Myers wasn’t completely ready to relinquish all her darkness. A batch of stormy songs recorded during the Disco sessions — some of her favorites — had yet to be released. Enter Thank U 4 Taking Me to the Disco and I’d Like 2 Go Home, a pair of new EPs that punctuate her second album cycle with one last burst of throttling vocals and propulsive pop-rock hooks.

“[The songs] are such an important chapter of my life that led me to where I’m at now,” Myers says, explaining the difference between the two five-song projects. “The first one was a really dark period, and then the second one was me heading into my awakening. … I didn’t want to make it an LP because I don’t feel like it represents where I’m at right now in my life.”

The releases were led by the pumping electro-rock banger “Anyway You Wanna Love,” which reintroduces Myers’ urgent, quivering vocal approach — a worthy successor to her biggest hit, 2013’s “Desire.” She says the new tune took nearly three years to complete after she pulled it out of mastering to add another searing guitar section.

The best of the bunch, however, might be “Grizzly,” a roaring blast of desperation and punk-powered wails illustrating the singer’s need for just one last fix (and named for a brand of chewing tobacco).

“There can be so many addictions,” Myers says. “It can be mental, beliefs or toxic shock patterns, and I think ‘Grizzly’ is like, ‘Oh, please, one more time, one more time.”

Since the pandemic struck and erased a handful of tour dates, Myers has been hunkered down in her Los Angeles home, dividing time between Patreon live-streams, writing the new LP — mostly on piano, a first for her — and taking small camping trips. Anything to decompress in fresh air.

“It’s how I come up with visuals and lyrics,” she says. It’s not just me sitting at the piano, it’s going on nature walks, going hiking, going to the ocean or meditating.”

And she admits the isolation of these last nine months has been key in reforming her identity — allowing her “the space to self-reflect” about her life and career moving forward. “I don’t think I would have been able to do that,” she says, “if I was out on the road and distracted.”

Her mind finally clear, Myers aims to soon finish what she expects to be her most telling record yet, reflecting a “new level of vulnerability.”

“[It’s me] really being honest with myself,” she says. “Being able to express the pain in new ways, from higher perspectives, has been really beautiful.”