There is so much to learn about Lenny Kravitz in his revelatory new memoir, Let Love Rule. One fascinating tidbit is how, with youthful wisdom, he purchased property in the very location where his beloved mom, late stage and screen actress Roxie Roker, grew up in the Bahamas.

“It’s where my grandfather and mother are from,” he tells SPIN. “I’ve been coming here my whole life, so it’s always felt like home. And I have deep roots here.”

And it’s on that very land where he presently resides, having left his city home in Paris for the Islands right before COVID-19 hit. He’s staying busy making new music likely inspired by his tropical surroundings.

“It’s wonderful to be here, and I’m very fortunate that this is where I was when everything closed down,” he explains. “I recorded my 5 album at Compass Point and a little bit of Circus back in the day. But now I have my own studio here, Luthera, and I’ve been working on stuff. I just came out of the studio this morning to do these interviews. I’m making music right now and looking forward to getting that stuff out at the top of the new year.”

Kravitz talked to SPIN about his numerous projects, his childhood, his early friendships and Hurricane Sally, which just whizzed by his region mere days before. 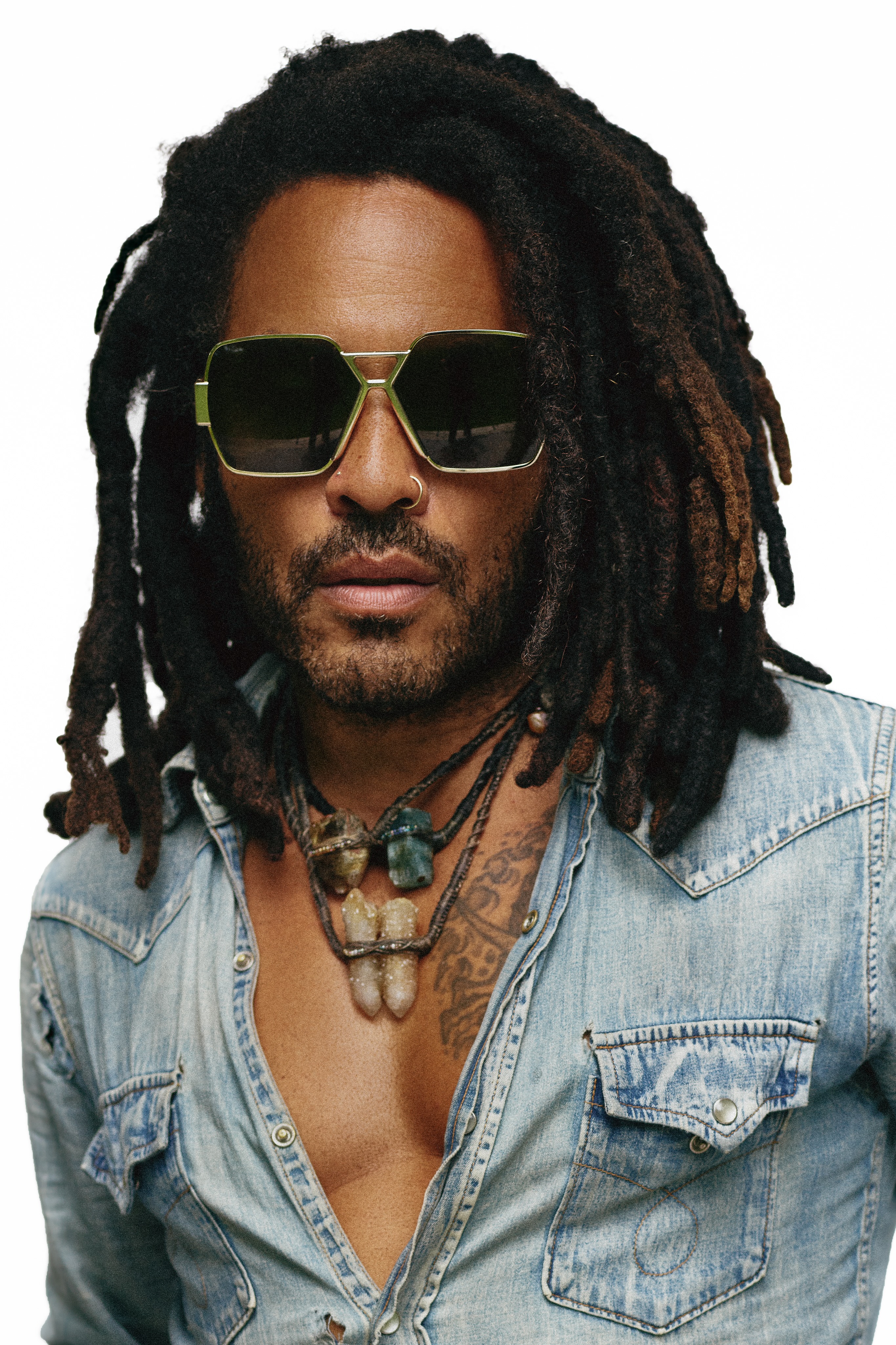 SPIN: How’s everything been going down there? Hurricane season seems a little extra intense this year. Kravitz: Yeah, we dodged a few of them. We caught them edge of one or two of ‘em, but thus far we’ve been very fortunate. Thank you for asking.

You mention you’re working on new music. Did writing the memoir with David Ritz and looking back at those early days of your career inspire any kind of direction?
It’s part of my voice. But when I’m making new music, I don’t think back to anything. Of course, it’s all me, so you’re always going to hear shades of something familiar there. But the record I’m making right now is really different. The last one I did as well, 2018’s Raise Vibration, was something I really enjoyed doing. I’m moving forward, but there’s always a thread.

It sounds like you were making some pretty interesting music in the mid-’80s when you were using the name Romeo Blue. Is there enough of that material available for any kind of reissue? Is that something you’d be interested in doing?
Not a whole lot, probably like an album’s worth. One day, maybe.

What do you think of the ‘80s pop sound coming back as big as it has these last five years or so?
I love it. Even though I was much more into rock ‘n’ roll, I was into all of it. I was a big fan of a lot of the studio musicians of the ‘80s, and of course producers like Giorgio Moroder, who was just amazing. I have a collection of rare vintage synthesizers, so if the track calls for it I’m covered [Laughs].

Another fun aspect of reading the book was finding out about these cool friendships you had growing up, like Rockwell (aka Kennedy William Gordy).
Yeah, man. We went to Beverly Hills High together, along with Jill Jones. I used to go up to the Gordy house and spend time up there when I was just starting to make music and he was starting to write and do his Rockwell thing. I remember when he brought me the song [Gordy’s 1984 smash hit “Somebody’s Watching Me,” featuring Michael Jackson], which is funny because you know what happened with it! [Laughs.] 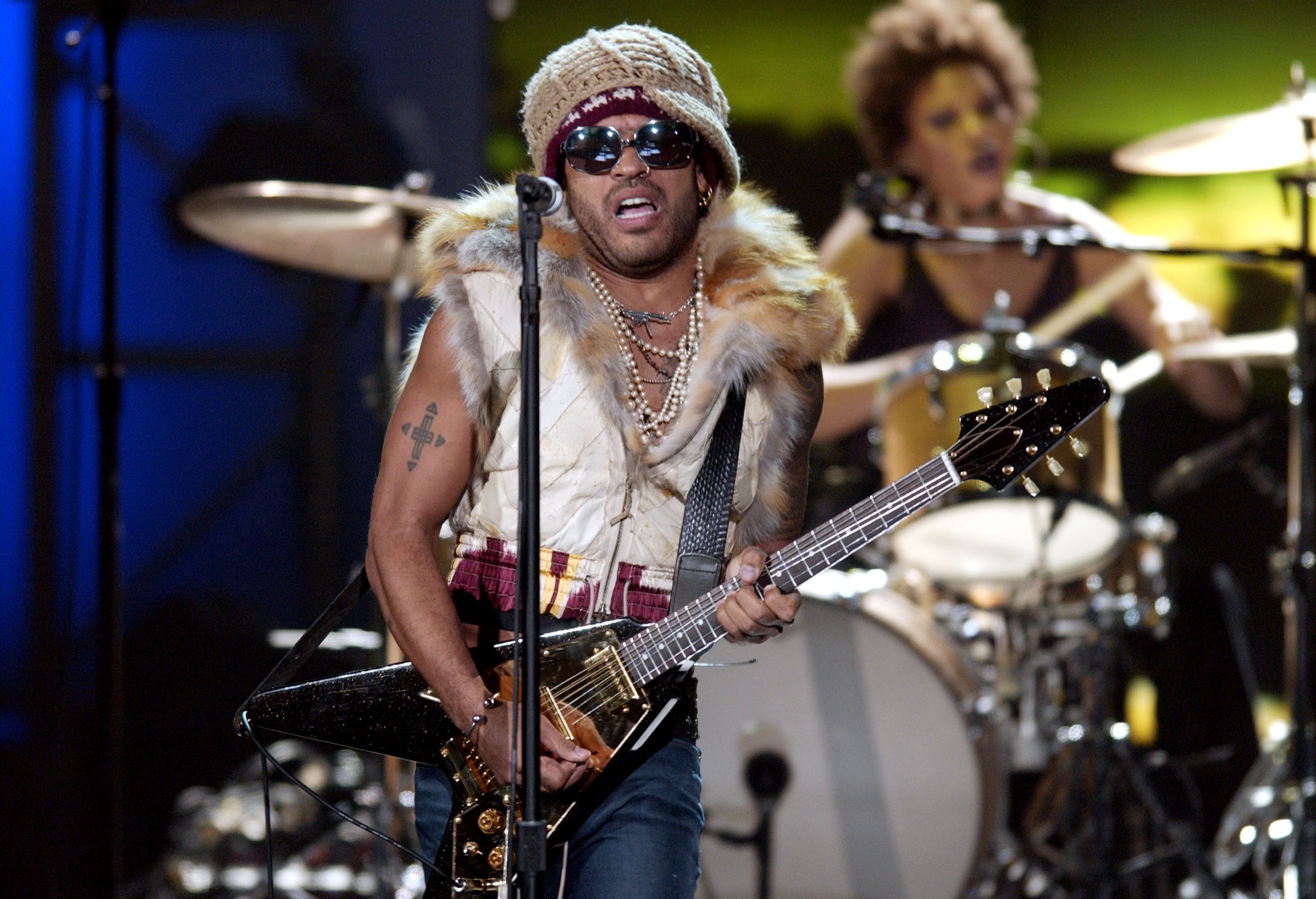 Which brings me to that really cool photo your dad took of the Jackson 5 when you guys saw them at Madison Square Garden back then. It’s pretty wild to consider how low the stage was compared to these days…
Oh man, that stage was low, and with all the cops lined up in front of it. That was old school, man. And if you look at that picture, the house lights were even on. It’s a trip how they used to do the shows at the Garden. But seeing them that close was one of the greatest experiences. It was incredible.

Tito Jackson is such an underrated guitarist…
And Jermaine is a great bass player, man. They played, danced, sang — did the whole nine. They killed it, yeah.

What was it like for you as an only child growing up?
I enjoyed it. As a kid, I think it’s normal to be like, “I wish I had a brother or sister.” I do have some half-sisters from my dad’s first marriage, which is great. But when I was a kid, I was good with entertaining myself. I was good with my time, which I guess you could say is why music and the arts worked for me. I could sit and do this in my room. I wasn’t trippin’ out about not having company. I enjoyed my own time, and I did well with it. And I got to hang with my parents and all these wonderful people in my family and extended family in New York at the time, taking in all the culture in the city.

Your parents both had such a great love for music. Was that why you set the book’s first scene with them at the Village Vanguard?
That was a major part of their relationship. My mother was an actress and into the arts, and my dad was a journalist but loved the arts and music. I think that was something they really bonded over, going to all these shows and gallery openings. In New York at that time, everything was happening all at once during the mid-to-late ‘60s into the early ‘70s. They were both lovers of the arts, and that was a big thing which brought them together for sure.

That cover you did for Men’s Journal earlier this year is still getting a ton of shares on social media. But in all honesty, it’s amazing to consider how great you look at 56. It’s a true testament to how those of us between 45 and 65 are really defying the aging process, don’t you think?
Time doesn’t have to weigh you down if you have the wherewithal to take care of yourself. Unfortunately, it’s a luxury to get to take care of yourself in such ways as eating right and putting healthy things in your body. Not everyone can do it, and I wish everyone could. Good organic food and healthy choices should be affordable to all people. And then there’s time, and having or making the time to take care of your body. But for me, it’s important. I’m trying to be here for as long as I can and do it in a healthy way, man. I thank God for it; I don’t take it for granted.

Absolutely, especially when you consider how many great people within that age bracket we have been losing in the last couple of years, like Eddie Van Halen just recently.
We lost him way too soon, way too soon. I had a tremendous amount of respect for Eddie. I got so much joy out of his and their music. We hung out a couple of times, but I never got to play with them. The last time I saw them was when we both did a festival together. I was able to get off my set and run over to theirs on a stage at the other side of the festival and catch their show. It was great fun, and Eddie was really sweet and spoke to me for a little bit before he went on. He set me up on one of his cases by the side of the stage with his guitar tech. That was four years ago. With all of the guitar that he was giving you, and it was highly technical stuff, it didn’t go over people’s heads. It went right into their hearts. And to see him perform on that stage, you saw the joy in him. I loved that. He was always smiling. 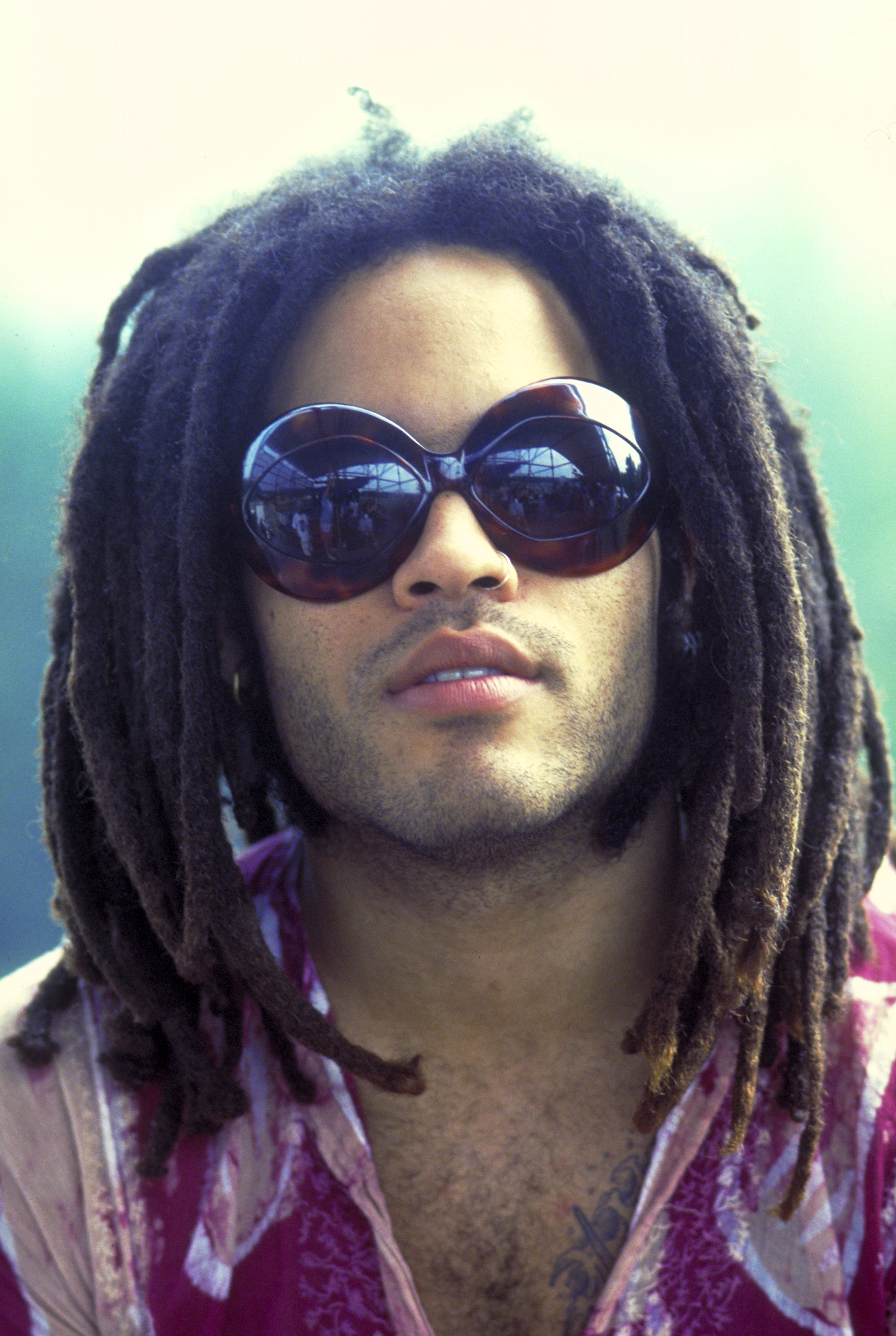 Have you been happy with how the book’s been received thus far?
It’s just overwhelming and so positive. I see my life as just my life — I don’t see it as anything extraordinary. And so seeing people’s reactions — I’ve had so many great write-ups — and from friends and folks who know me saying so many wonderful things. And I’m learning from it and listening to their perspectives about how I chronicled my life.

Has your daughter, Zoe, read it yet?
Not yet — she’s up to her neck in so many projects.

She’s gonna make a great Selina Kyle in the new Batman film. High Fidelity was fantastic too. I’m really bummed it got canceled.
Me too, man. I loved that show too, and not just because Zoe is my child. She killed it. There’s nothing better, whenever your kid is a success at anything, there’s nothing like it. When they grow up and do what makes them happy and they are living their best life, you are going to be so proud and happy for them.