He died on Friday morning 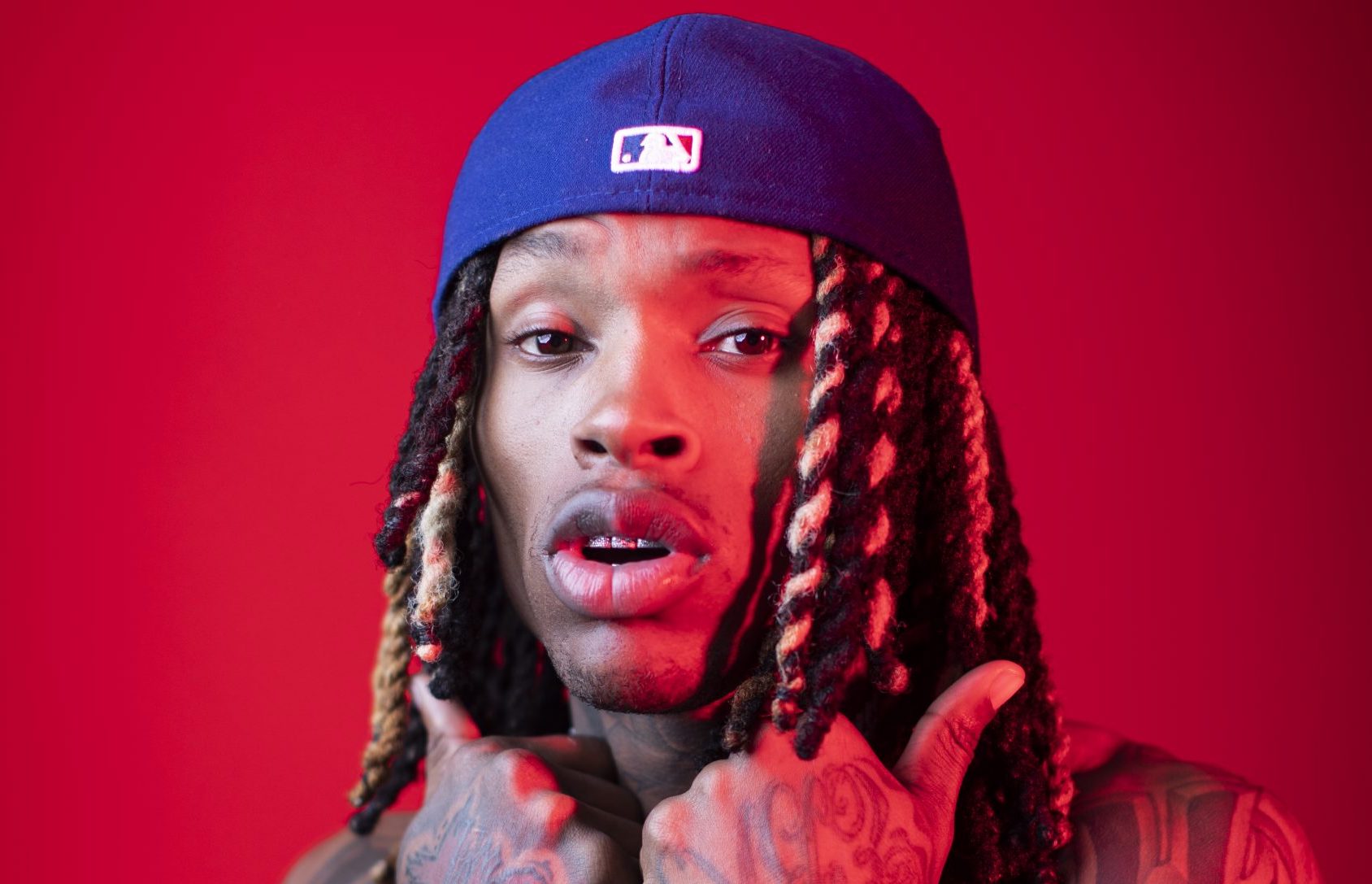 King Von, the rising Chicago rapper born Dayvon Bennett, has died at the age of 26, a person familiar with the situation told SPIN.

The Atlanta Police Department released a statement on the incident, which you can read below.

It is our understanding Dayvon Bennett, aka King Von was shot and killed during this morning’s shooting and we are seeing rumors being spread indicating he was shot and killed by APD officers. At this time, our investigators believe Mr. Bennett was shot during the initial shootout between the two groups of males, prior to police responding and attempting to stop the shooting. Additionally, Mr. Bennett was not located at the scene, but arrived at a hospital shortly after the shooting, via private vehicle. The investigation into this incident remains open and very active.

Though initial police reports did not name Von, a police dispatch recording circulating on social media suggest Von was shot by police. According to DJ Akademiks, who allegedly spoke with King Von’s manager, Von was one of the critically injured and has since passed away. Von’s manager, via Akademiks, said that he was not shot by police. EMPIRE A&R Mark Buol, who worked closely with Von, posted a eulogy to his Instagram this morning.

Raised on O-Block, which the Chicago Sun-Times called “the most dangerous block in Chicago,” King Von spent his life surviving the horrors of Chicago and the prison system. Despite those obstacles, he emerged as one of the most promising talents in the post-drill wave of Chicago rap. A remarkably gifted storyteller, his singles “Crazy Story” and  “Took Her to The O” (Levon James) were captivating street narratives that toed the line between fact and fiction. SPIN spotlighted Von’s music in Blue Chips, our monthly hip-hop column, in May. This October, Von released his EMPIRE debut, Welcome to O Block.

See a statement from Empire, Von’s record label, below.