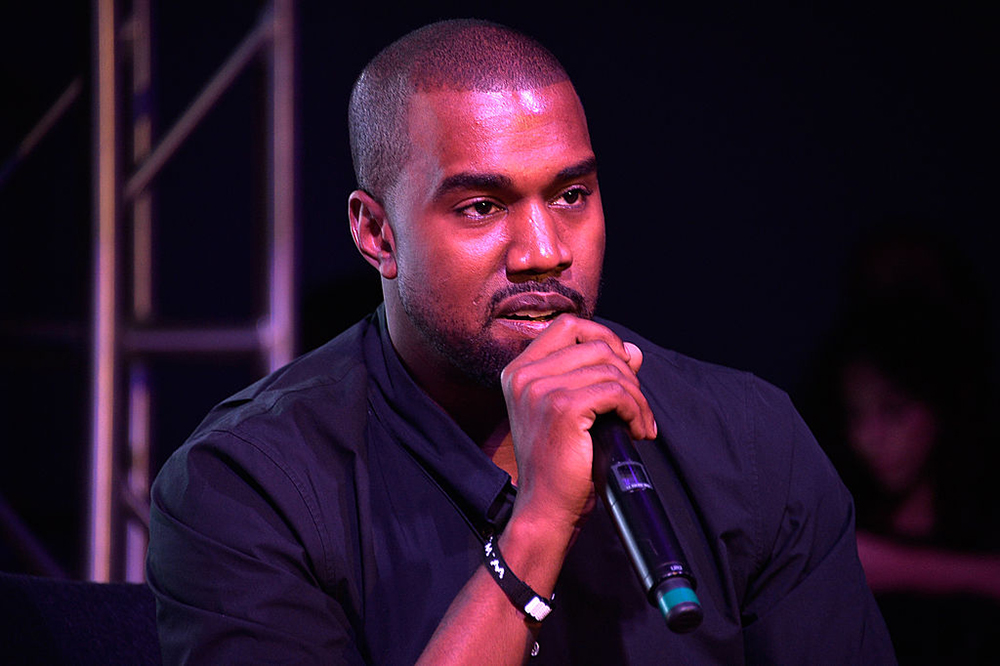 Kanye West has run into some legal trouble regarding the series of opera shows that he put on at The Hollywood Bowl last year.

Employees slammed the rapper with a $1 million lawsuit alleging that they were not paid for the shows they worked on in December 2020, The Blast reported.

In particular, a hair assistant who worked West’s Nebuchadnezzar performances alleges that her day rate came in late and claimed that Kanye and Live Nation promoters “failed to properly compensate” those who worked the show, including performers.

“Defendants oversaw, controlled and ran the production, and the aggrieved employees worked many hours on the production and were not timely paid for their work, or paid at all,” the documents The Blast obtained said.

West and his team have not responded to the allegations or the lawsuit.

In other news, West has officially conceded his defeat in the 2020 Presidential Election and intends to run again in 2024. He also documented his first-ever vote in an election, which unsurprisingly went to him.

See his path to the voting booth below.