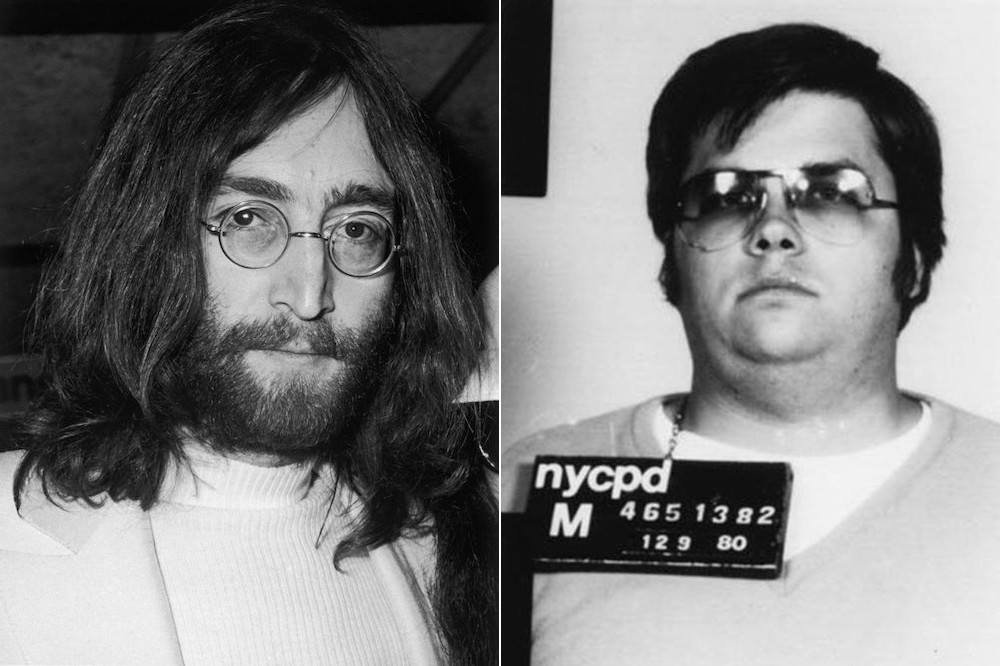 The evening John Lennon was shot and killed, he signed a copy of  Double Fantasy, his album with Yoko Ono, for Mark David Chapman — the man who would pull the trigger five hours later. Now, that piece of tragic history is going up for auction.

The signed album is part of Goldin Auctions’ holiday auction, which opens Nov. 23.  As the listing points out, the front of the record features Lennon’s signature in blue ink on Ono’s neck, with the year “1980” inscribed below. It’s also smattered with police markings, since the album was submitted as evidence during Lennon’s murder investigation. Bidding starts at $400,000.

In August, Chapman was denied parole for the 11th time during his 20 years-to-life sentence on the grounds that Ono and her children would fear for their lives, and someone may try to seek violent revenge on him, upon his release. He’s eligible to seek parole again in August 2022.

John would have turned 80 this year, and his son Sean Ono Lennon curated a virtual celebration to honor the occasion.  BBC Radio 2 also aired a new documentary titled Lennon at 80 that featured Sean interviewing his father’s friends and colleagues, including Paul McCartney, who spoke about reconciling with his Beatles bandmate before his untimely death.

“I always say to people, one of the great things for me was that after all The Beatles rubbish and all the arguing and the business, you know, business differences really… that even after all of that, I’m so happy that I got it back together with your dad,” Paul told Sean.

“It really, really would have been a heartache to me if we hadn’t have reunited,” he added. “It was so lovely too that we did, and it really gives me sort of strength to know that.”