The group had been dormant for 15 years 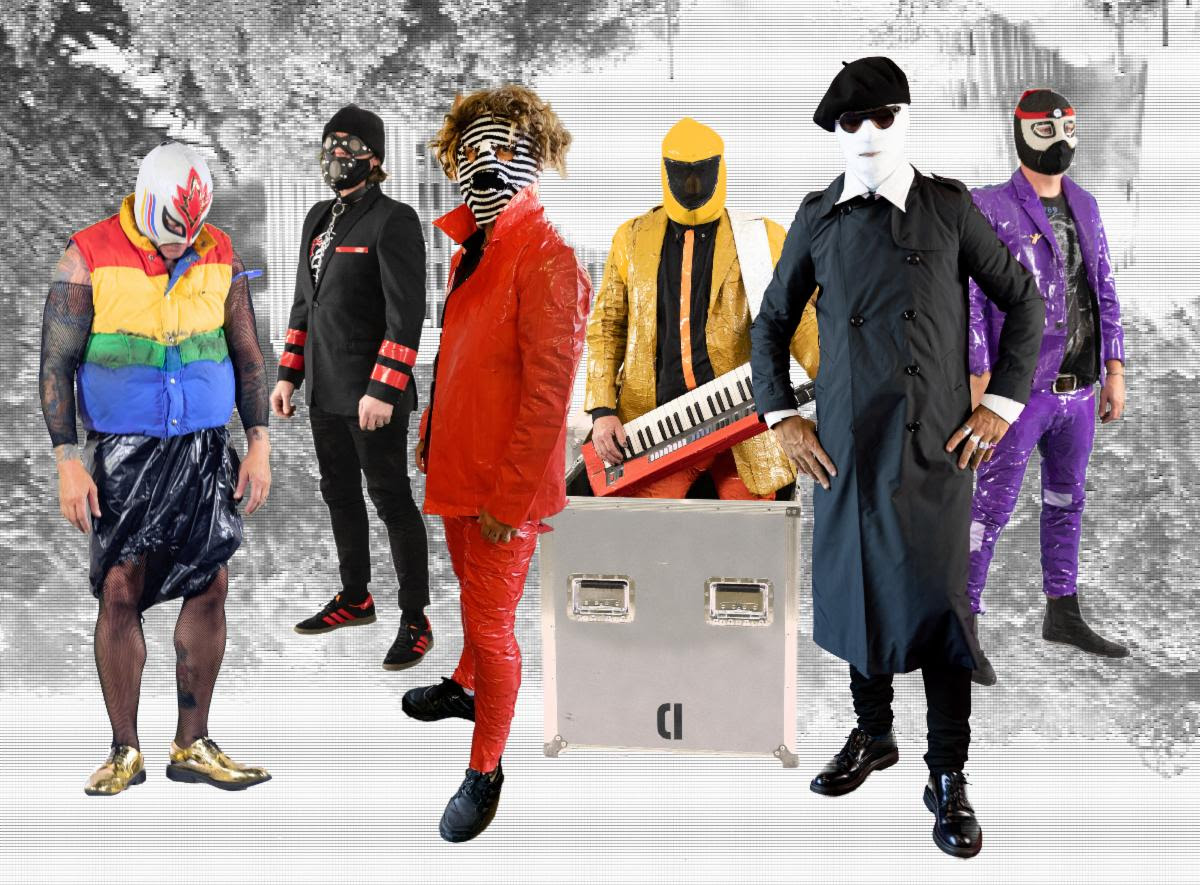 Green Day have been the masters of side projects. They have their garage rock project, Foxboro Hot Tubs, and if you can remember far back enough, a new wave outfit called the Network. The latter had been dormant for 15 years until they dropped a new EP titled Trans Am.

The four songs are short, like really short. But they’re a 10-minute precursor to a new album that will be out in a few weeks. The last time this project was active, they released Money Money 2020 in 2003, and an expanded version of that collection a year later.

In an Instagram post, the group promised to release a new album titled Money Money 2020 Part II: Told Ya So!

Check out a statement from the band below:

“After our mercurial rise and the foundation of the Church of Lushotology, we have seen riches beyond imagination, thus we abandoned the doldrums of stardom and focused our efforts on time travel and the salvation of things beyond the human grasp! Within our travels through both time and space we have seen the futures foretold in the prophecy, and it is both disastrous and hilarious! Beyond these interstellar crossroads lie parallel dimensions where the oxymorons can create their own destiny! Choose wisely, for the devolution of man has always been a choice. The release of Money Money 2020 Part II: Told Ya So! will serve as the final lesson! Within the binary codes of this album exist the keys to our past, present, and future DNA! The Gods are laughing & it’s up to you to prove them wrong… You’re welcome… “

As for this EP, lyrically, it mocks right-wing conspiracy mongers and those who believe in them.