But there's a catch 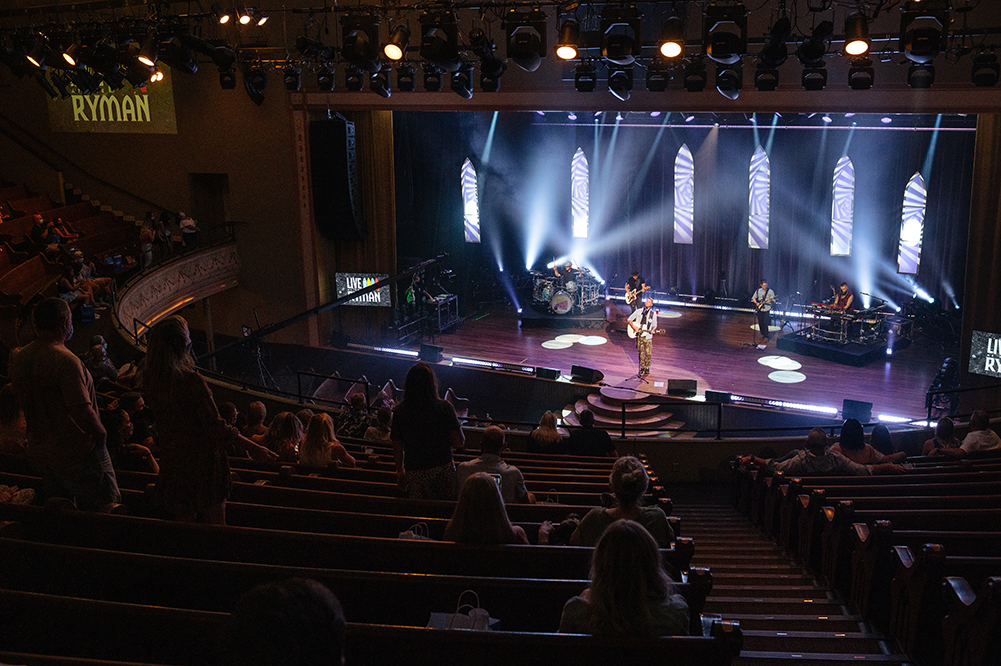 The live music industry has taken a massive hit since the beginning of the COVID-19 pandemic. While there have been attempts at livestreams and outdoor shows, venues have suffered and are at risk of closing permanently.

However, a new study from Germany suggests that indoor concert events may have a “low to very low” impact on spreading COVID-19. But that’s only if organizers do the following — put in adequate ventilation, follow “strict hygiene protocols” and limit the number of people who can attend.

“There is no argument for not having such a concert,” Dr. Michael Gekle, part of the team at Martin Luther University Halle-Wittenberg who conducted the study, told the New York Times. “The risk of getting infected is very low.”

This is only the start of the research, but there are other similar studies that are taking place in other countries around the world, also looking for a safer way to open life to all types of nightlife.