The Black Sabbath founder isn't a fan of the tune 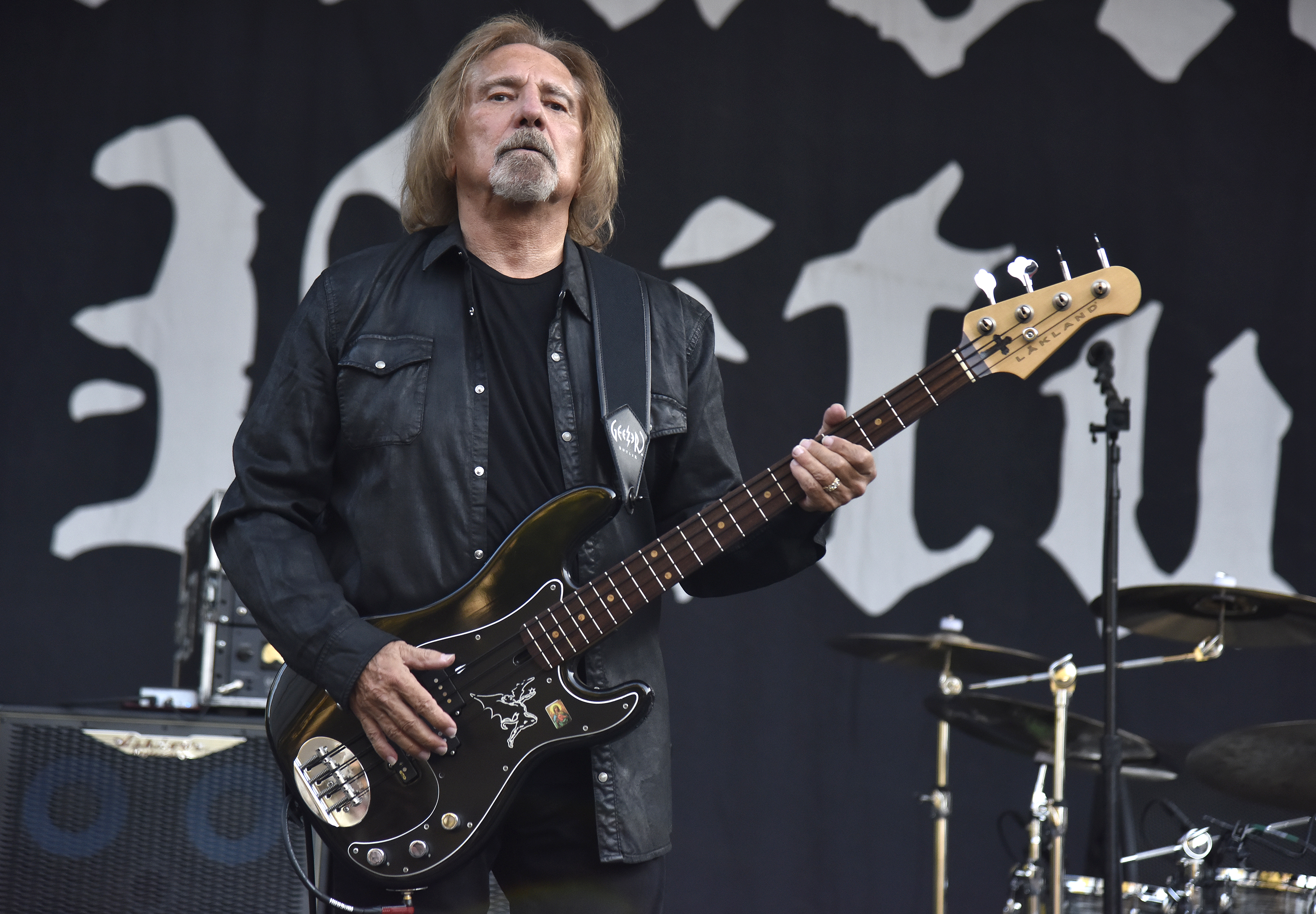 Old guys and hating on mildly controversial new music, is there a more predictable combination?

“A friend of mine didn’t know what the song was about but his 10-year-old girl was singing it,” he continued. “I was, like, ‘What?!’ To put it on an album, fair enough. But to put it out as a single? That’s… a bit much.”

Of course, Butler isn’t the first person to take issue with “WAP,” but it’s a little funny coming from someone whose entire legacy is founded on a band that offended countless folks 50 years ago. Although he’ll clearly never see the track as the catchy feminist anthem some believe it to be, Butler also acknowledged at 71, he’s more of “a blood old goat” than he is the track’s target audience.