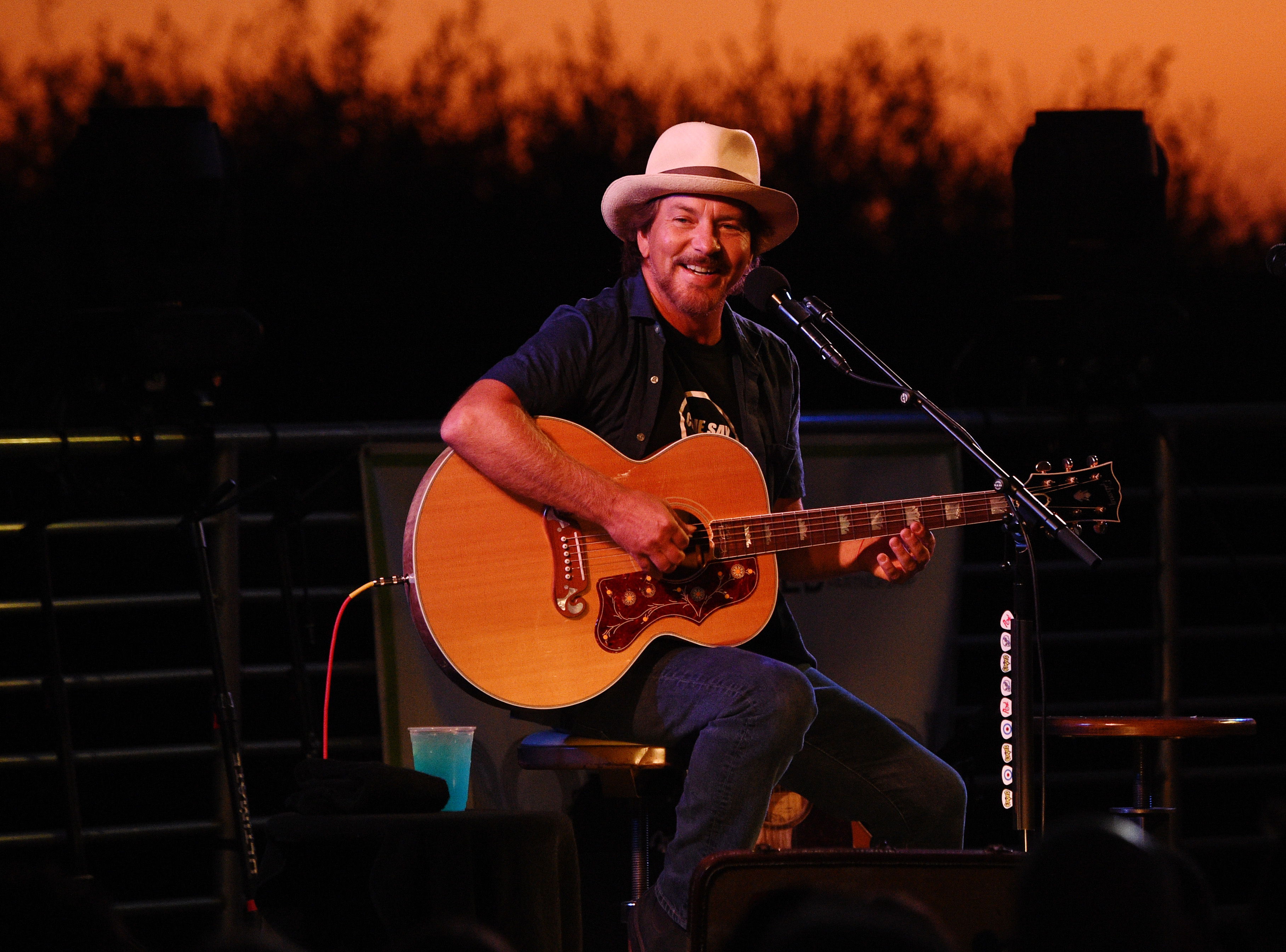 Pearl Jam frontman Eddie Vedder was interviewed by Howard Stern on his SiriusXM show for the first time ever and spoke about such personal topics as openly about struggling with  Chris Cornell’s death, how he handled Pearl Jam’s initial success (he wishes he’d dealt with it better) and also missing a show by his own Seattle supergroup, Temple of the Dog.

“I’ve had to be somewhat in denial,” Vedder told Stern. “I don’t even feel like I had a choice. I was just terrified where I’d go if I allowed myself to feel what I needed to feel.”

Continuing, Vedder said “We were neighbors. I would hang out with him outside the band more than even the other band guys, and I didn’t know that many people in Seattle. We would go on crazy hiking adventures, or we would go mountain biking, or we would chase the dog in the rain while drinking shitty beer—and it was cool.”

Making my @SternShow debut today! Hear my interview with Howard Stern only on @SiriusXM at the link in stories.

During the course of the three-hour interview, Vedder also said that while he’s been ok during the pandemic, he’s “worried for everybody. It’s a shame we’re looking at new levels of infection we haven’t seen before. It’s just so incredibly disturbing and irresponsible.”

He also spoke about having a Mother’s Day dance party in the garage, voting in swing states and the USPS.

Stern also played snippet of songs including “Elderly Woman Behind the Counter in a Small Town” and discussed inspiration and storytelling with Vedder.

Listen to the whole interview here.