Being a flat-Earther is just the beginning 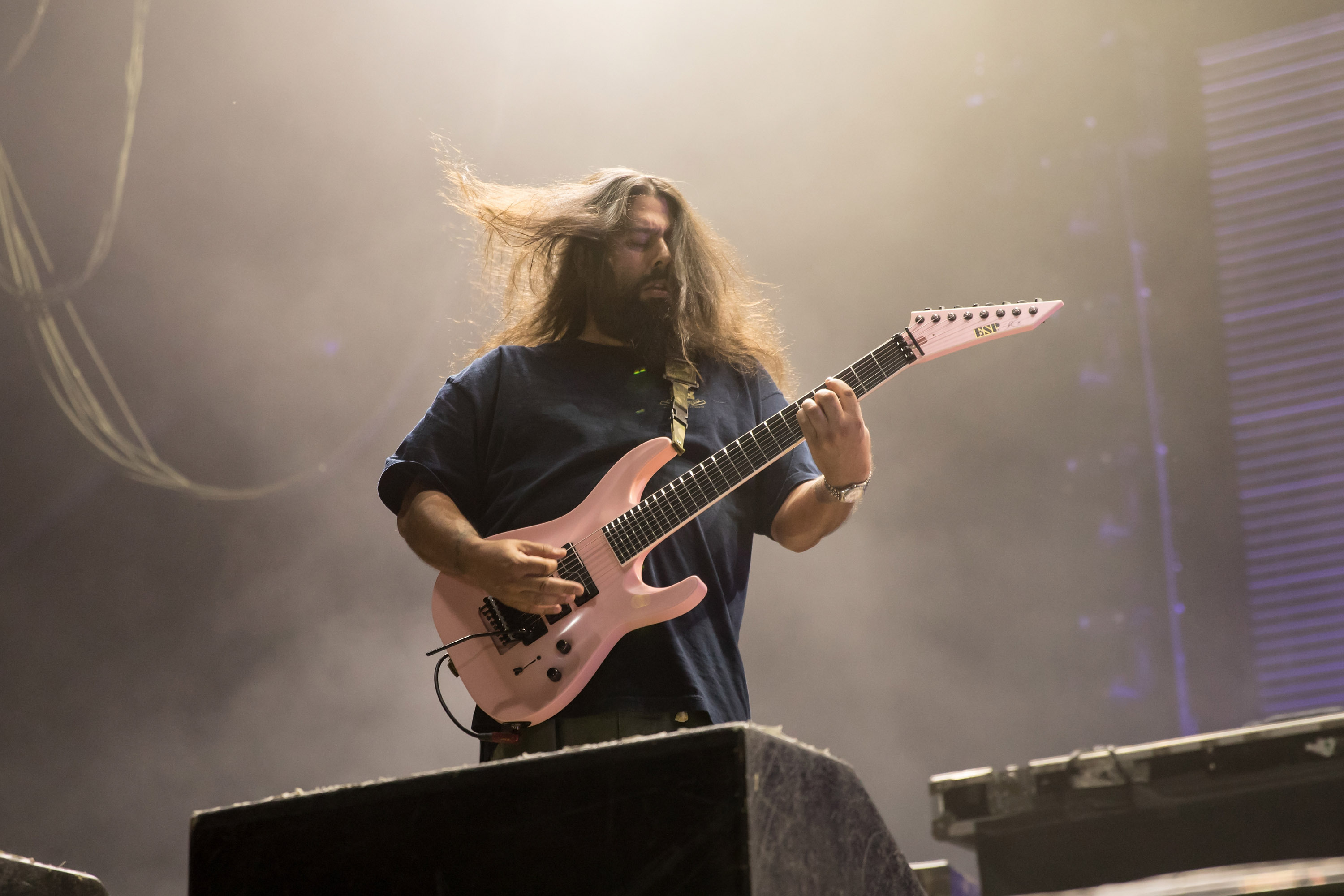 You know that old saying about how it’s better to keep your mouth shut and let people think you’re stupid rather than opening it and proving them right? Well, perhaps Deftones guitarist Stephen Carpenter had never heard it before.

In an episode of the podcast Tin Foil Hat With Sam Tripoli (which features the comedian chatting with various high-profile conspiracy theorists), Carpenter seems to have pretty much confirmed his belief in every common debunked conspiracy theory across the internet, as well as a few lesser-known ones.

Without going too in-depth about his level of disdain for science and common sense (which Theprp.com transcribed for those looking to read several hundred words of this lunacy), the rocker managed to cover Flat Earth Theory, his anti-vax beliefs, why the current COVID pandemic isn’t actually serious, the fact that we’re all living in some version of The Matrix, why he doesn’t believe in dinosaurs or nuclear weapons (not like he doesn’t believe in using them, but he doesn’t think they exist), and a whole lot more.

We’d pick a favorite quote or excerpt or something to share, but it feels a bit like drinking out of a YouTube-based firehose at this point, so just watch the video for yourself below if you want to hear more.

#393: Waking Up From The Matrix With The Deftones' Stephen Carpenter from Sam Tripoli on Vimeo.