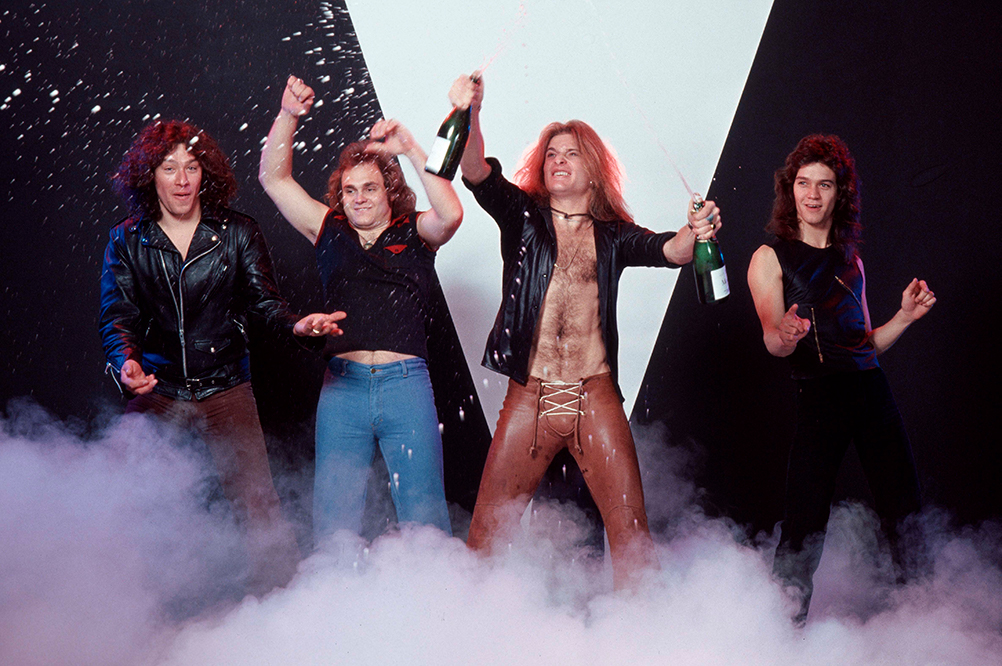 If Eddie Van Halen’s health hadn’t deteriorated, then he — along with singers Sammy Hagar and David Lee Roth — would have reunited in a “kitchen-sink tour,” Eddie’s son Wolfgang said.

“If only things had been better,” Wolfgang told Howard Stern on his SiriusXM radio show (via Rolling Stone), “it would have been amazing.”

In the interview, Wolfgang admitted that he convinced his dad to think about touring with both Hagar, Roth — and even bassist Michael Anthony, who Wolfgang replaced in 2006. They even reportedly considered bringing out former Extreme vocalist Gary Cherone, who sang on one Van Halen album, 1998’s Van Halen II.

While there haven’t been any public comments from either Hagar or Roth, the prospect would have been pretty epic. Roth did say in July that he didn’t think Van Halen would do a reunion. However, on Halloween (Oct. 31), Roth dropped “Somewhere Over the Rainbow Bar and Grill,” paying tribute to the late singer.