"There’s some dialogue...it’s a possibility down the road" 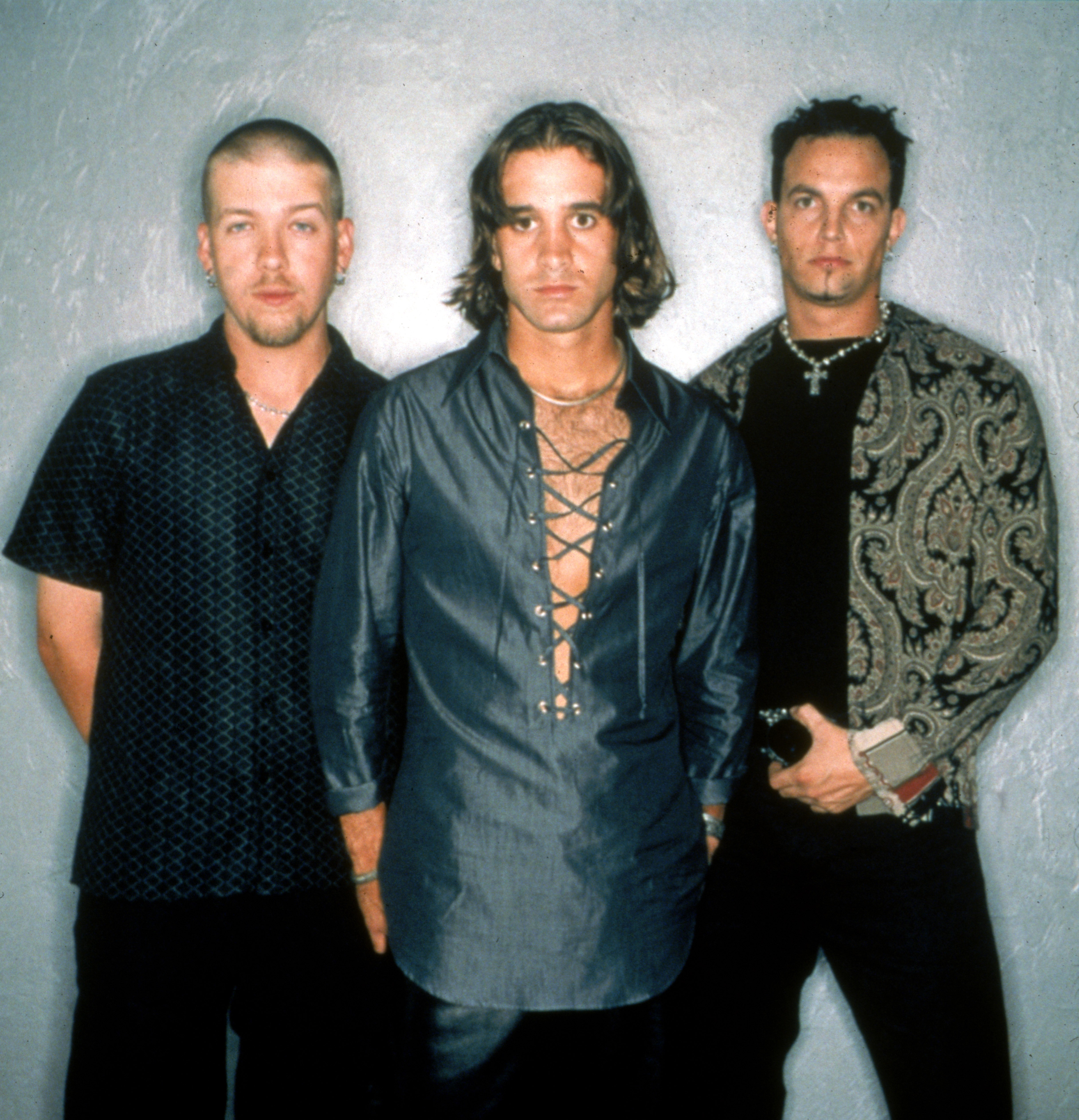 Former Creed drummer Scott Phillips – a member of AlterBridge, along with ex-Creed guitarist Mark Tremonti and bassist Brian Marshall since 2004 – has said that Creed’s reforming is a “possibility.” That’s not a threat either.

In the Nov. 4 interview with site audioinkradio.com, the drummer gave a nebulous quote informing that there’s “always talk every now and then of the possibility of us getting back together and doing some stuff.”

The journalist, Anne Erickson, asked Phillips about a potential reunion since Creed recently updated their social media with a classic photo.

Phillips was unaware of that move by his former band, replying, “That’s interesting. I’m the worst when it comes to social media. We’re all in a good spot right now where we feel like we have a good relationship amongst the four of us. Obviously, Mark and [bassist] Brian [Marshall] and I are in the same band together. But, Scott seems to be doing really, really well.”

The most specific Phillips got about Creed?

“There’s some dialogue. We tend to check up on each other when it’s birthdays and holidays, things like that. So, there has been some chatter, and there’s no specific timetable for anything or no specific plans, but it’s a possibility down the road.”

The drummer concluded by saying, “We’ll just kind of let it play out naturally and see what happens.”

Since — and prior to — Creed’s “final” breakup in 2012, AlterBridge, fronted by Myles Kennedy (also of Slash’s band) has enjoyed international success with six albums and correlating tours.

Creed, former SPIN cover boys, had No. 1 rock hits as “Higher,” “With Arms Wide Open,” and “My Sacrifice.”  Creed singer Scott Stapp’s most recent Twitter post, on Sept. 22, was about a new single, titled “The World I Used to Know.”