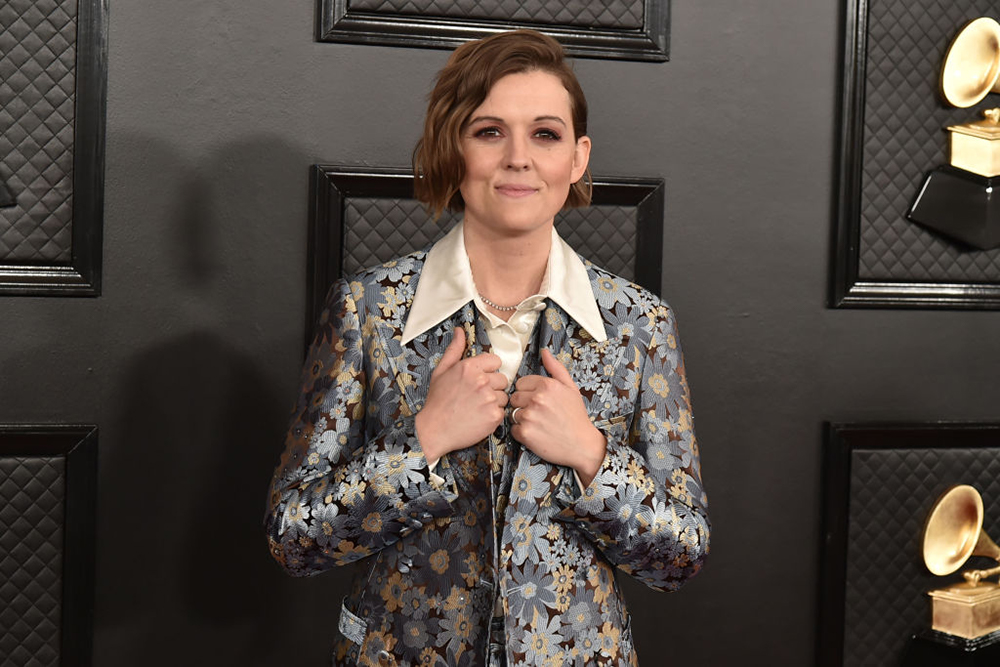 Brandi Carlile will be releasing a book about her life next spring, but she’s also not entirely comfortable calling it a “memoir.”

In Broken Horses, Carlile will delve into how she grew up to opening for Dave Matthews Band to the long sleepless nights on tour while still raising her two kids with her wife, Catherine.

“I didn’t know what I was doing at first,” she said in a video posted today (Nov. 19). “I’ve always told long crazy stories from the stage, and I found that talking about the strangeness and the hilarity in my life was almost as cathartic to me as the songs that would follow — and that’s what I thought [the book] was going to be.”

As the video continued, she realized that there were deeper stories of her past and insecurities that she’d been keeping on the back burner all along. “I was back in the ninth grade again,” she said, “hiding in the bathroom until school started so the other students wouldn’t see me walking into special education classes.” 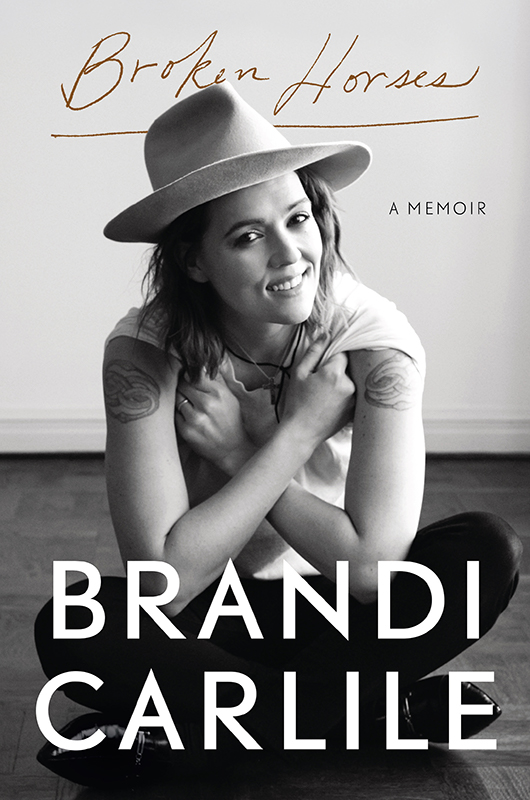 Carlile also admitted that she initially wanted to get rid of the word “memoir” on the cover. “I think the word ‘memoir’ also makes me uncomfortable because I’m relatively young and hopefully only halfway through my life.”

Broken Horses will release on April 6, 2021 in hardcover, digital and audio formats via Crown, an imprint of the Random House Publishing Group. Preorder it here.

“Broken Horses” is available for preorder now! There are a limited number of signed copies. Head to https://t.co/esOqe4PTlN to go get them! #BrokenHorses 📖 pic.twitter.com/DmRjTIzNDk