The track is from his new EP, 'The Singin' Hills Sessions,' which is out now 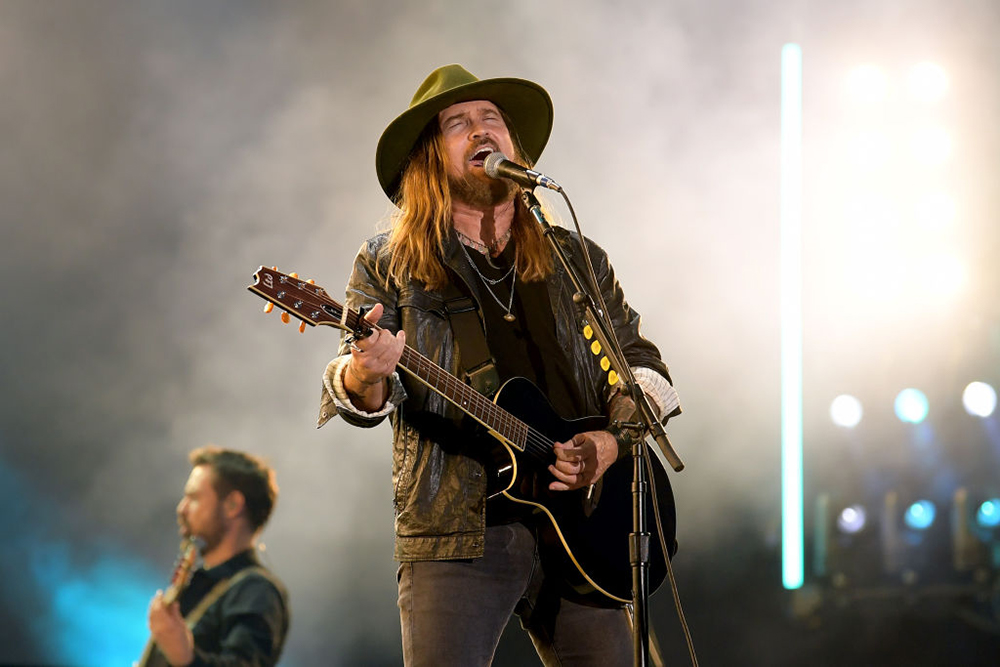 Miley Cyrus isn’t the only one who dropped new music this week. Her dad Billy Ray Cyrus also surprised us with a new EP.

The Singin’ Hills Sessions – Mojave features five new songs and covers that were mostly recorded in California’s Mojave Desert. One of the standout tracks is a cover of LL Cool J’s 1990 hit, “Mama Said Knock You Out,” which we featured in SPIN’s 35 Best Songs of the Last 35 Years.

And even though this track doesn’t pack the same punch as Cool J’s version, Cyrus adds some grooves that’ll get you moving.

“I’ve always loved that song — as well as fellow Kentucky native, Muhammad Ali — and just the concept of persistence and believing in yourself,” Cyrus said in a statement. “Countrifying it was a joy and I feel like this song is the next segment of my circle following ‘Old Town Road.’”