Carrie Brownstein is set to write and direct 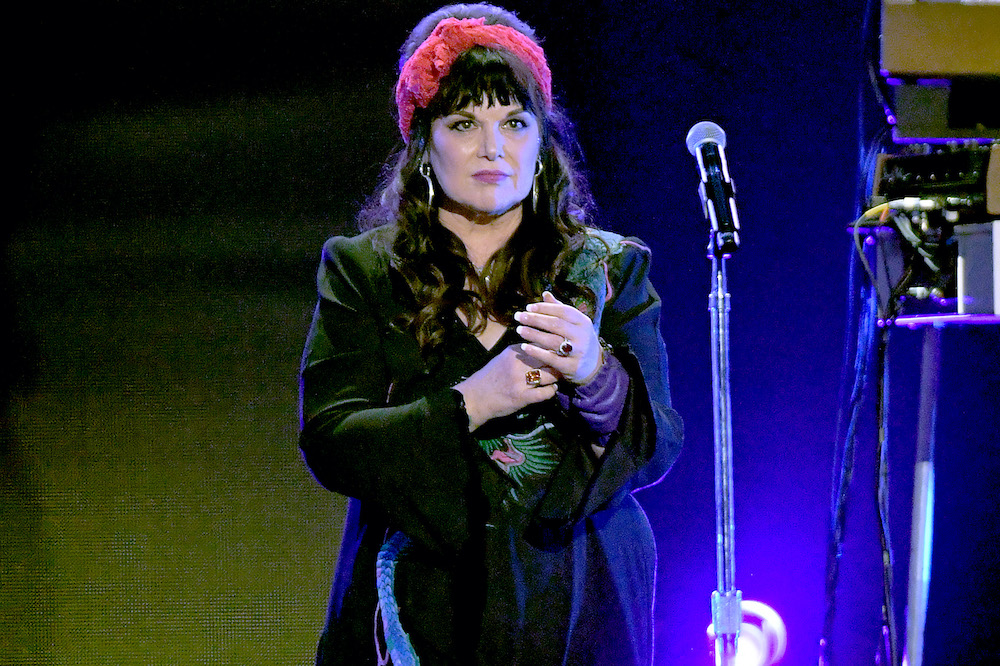 A Heart biopic is in the works.

“I saw the first draft of the script,” Wilson told host Lyndsey Parker. “It’s really cool. She’s working with the movie company Amazon and with the producer, Linda Obst, who did Sleepless in Seattle.”

The film will document Ann and her sister Nancy Wilson’s childhood and rise to fame up to the ’90s. No casting decisions have been made, and Ann doesn’t have any names to throw in the hat. “I just don’t have any idea. I’m too close to it,” she confessed. “I’m just as excited about finding out as you are.”

However, there is one name floating around that she doesn’t think is quite right: Anne Hathaway. The actress has expressed interest to play Ann, but the singer doesn’t “think she’s exactly right for it.”

When asked if the actors will be required to sing the Heart catalog, Ann admitted things are still up in the air. “That’s still in development right now,” she said. “Because of COVID, it slowed everything down. But it’s definitely coming along.”

Listen to a clip of the interview below.