Doc is directed by Alex Winter 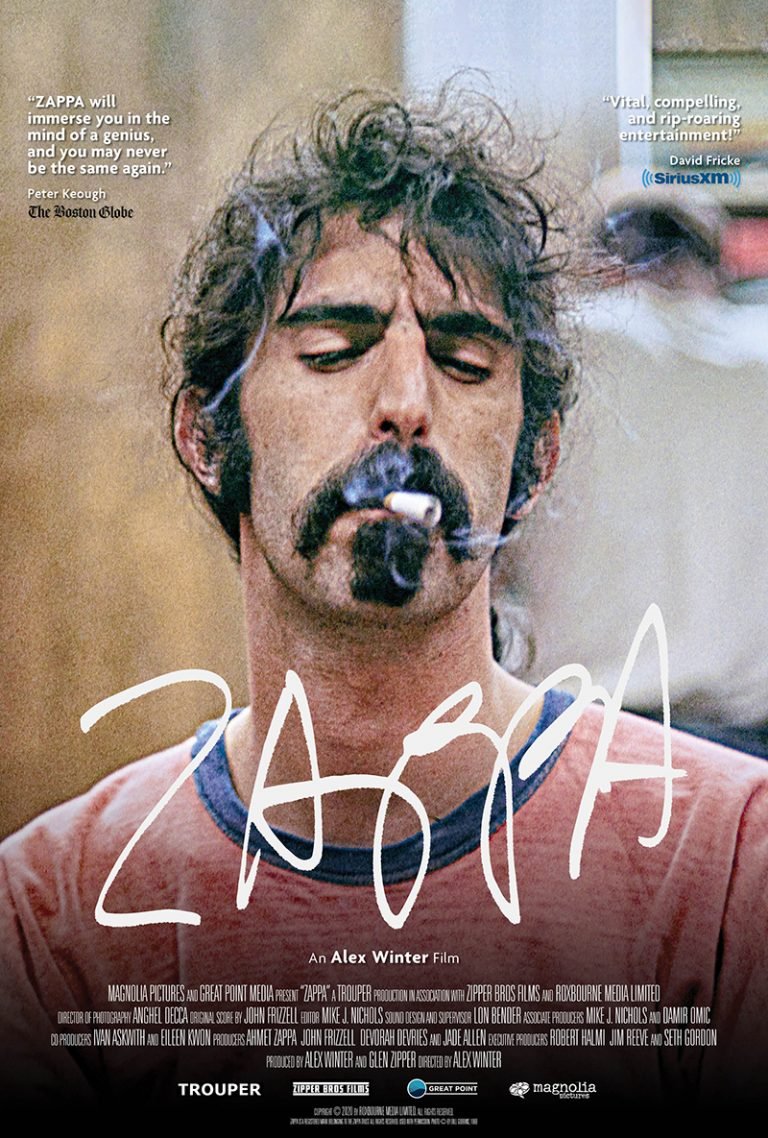 Directed by actor/filmmaker Alex Winter (Bill & Ted’s Excellent Adventure, The Lost Boys) the doc offers “unfettered access to the Zappa family trust and all archival footage,” according to a statement from Magnolia Pictures, which is releasing the film. “ZAPPA explores the private life behind the mammoth musical career that never shied away from the political turbulence of its time.”

The doc has a special one-night-only theatrical event on Nov. 23.

Alex Winter on His New Frank Zappa Doc, Why He Still Hasn’t ‘Cracked’ the Composer