Movie focuses on Bowie's Ziggy Stardust character during a 1971 tour 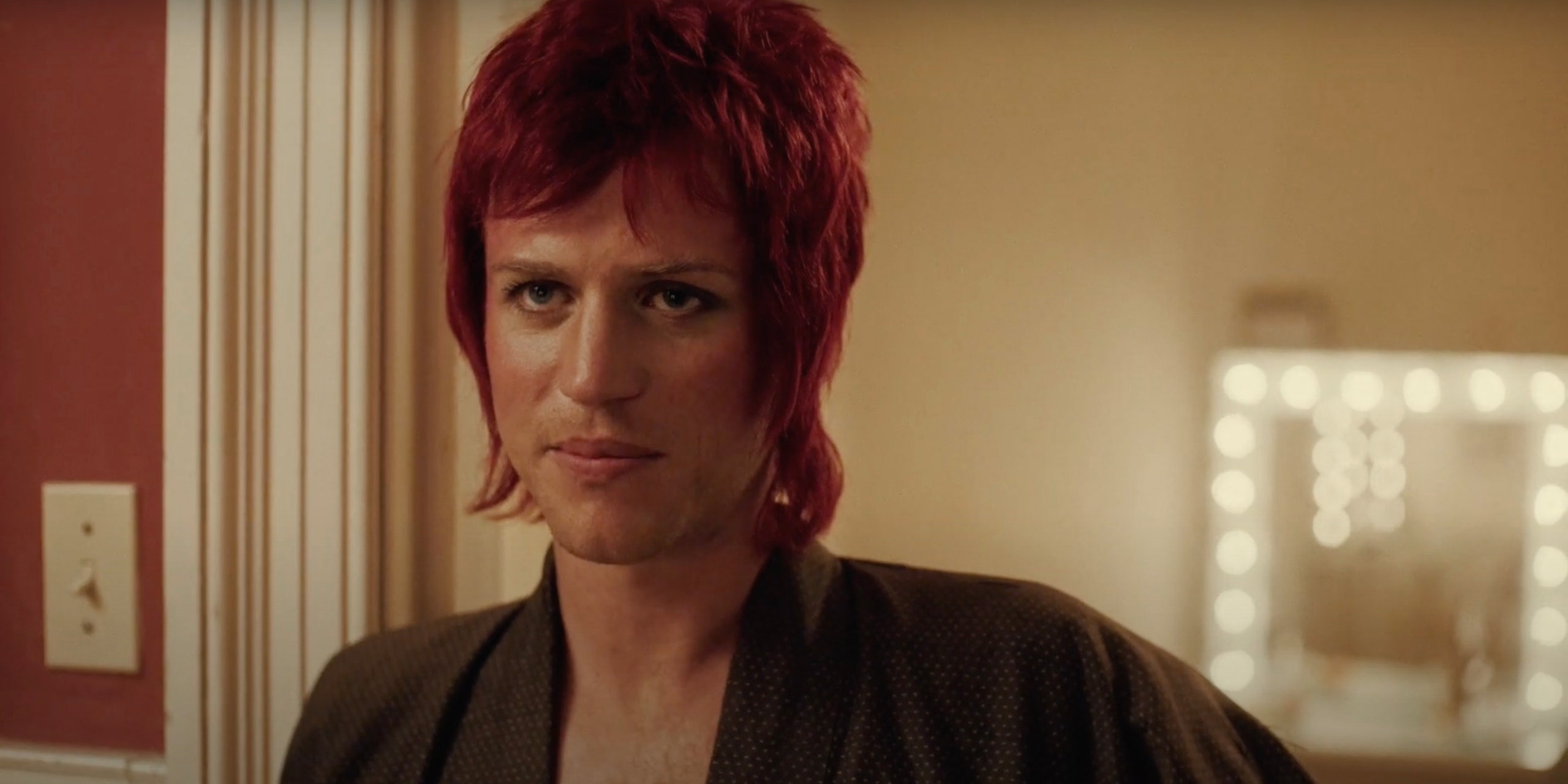 The “Starman” will take flight again in the Ziggy Stardust origin picture Stardust, which stars Johnny Flynn as David Bowie and podcaster/actor Marc Maron as his publicist.

IFC Films, whcih is releasing the movie, offered a summation: “In 1971, a 24-year-old fledgling David Bowie s sent to America to promote his newest record, The Man Who Sold the World. Leaving behind his pregnant wife Angie (Jena Malone), Bowie and his band embark on a makeshift coast-to-coast promotional tour with struggling Mercury Records publicist Rob Oberman (Marc Maron).”

The album titled The Rise and Fall of Ziggy Stardust and the Spiders from Mars was Bowie’s fifth. The loosely conceptual work 1972 was brought to life musically by Bowie-as-Ziggy’s Spiders From Mars band, which included late guitar icon Mick Ronson.