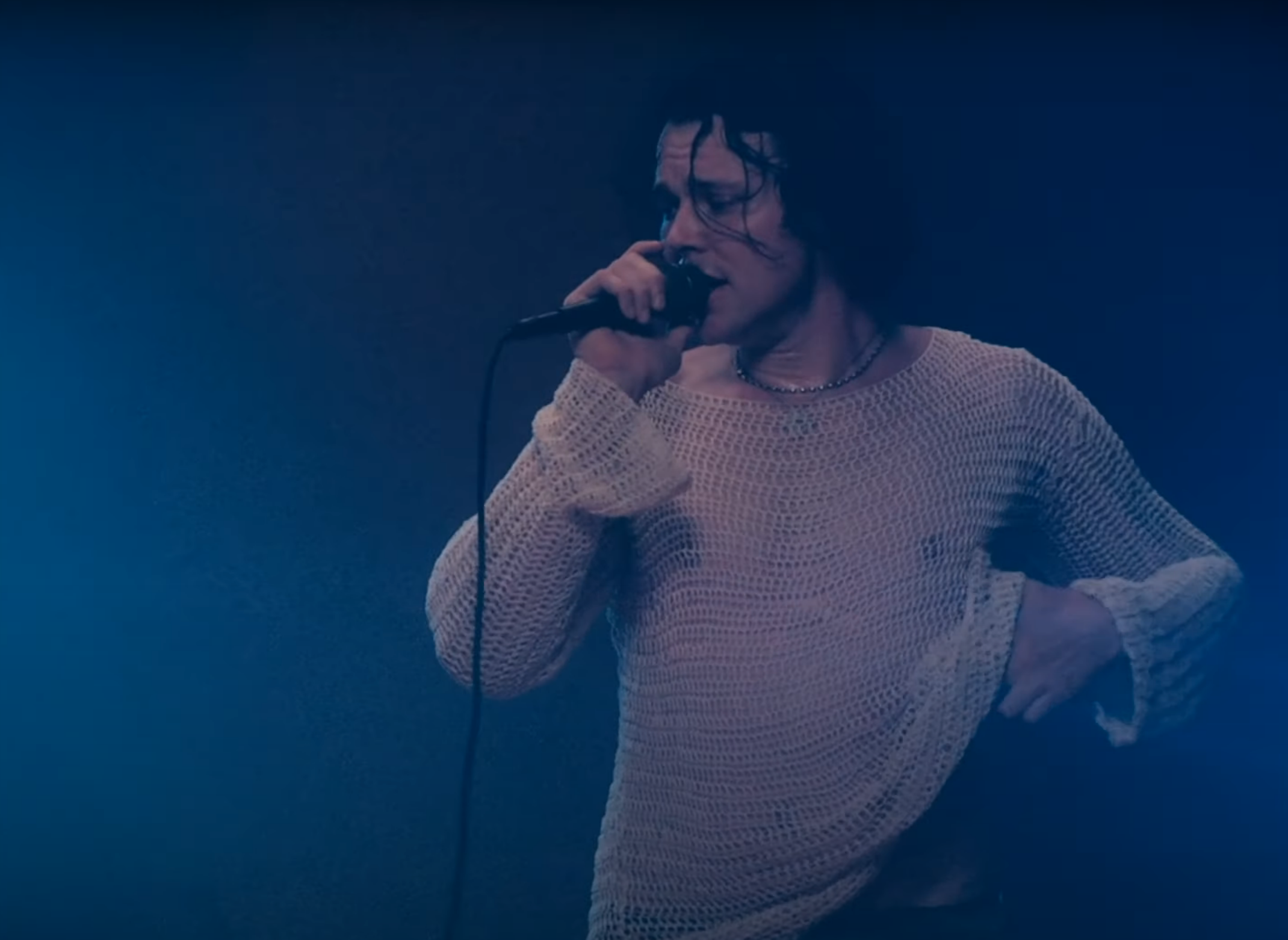 Five Seconds of Summer drummer Ashton Irwin recently released his solo and to celebrate it, he’s done what everyone has during the pandemic: he performed in a livestream.

Walking out to an orange haze and while letting out a guttural scream as to start and he ran through his entire Superbloom on Friday (Oct. 30), which ran for a little under an hour.

The livestream was a concert experience that ran through the album from start to finish. It also featured a surprise cover of Nirvana’s ‘Heart-Shaped Box’ about halfway through, a dance break and a few speeches.

“If I can leave this world having helped people love themselves for who they truly are under [their] skin, then my job will be done,” he said.

Irwin is the first of the group to launch a separate solo project. As the drummer, he is known for his skills and occasional background vocals, but this show had him front and center for the very first time. Despite being his first time, Irwin was comfortable and confident; strutting, singing and showcasing that he’s a capable frontman in his own right.

Watch the full livestream below.