He died on Tuesday near London 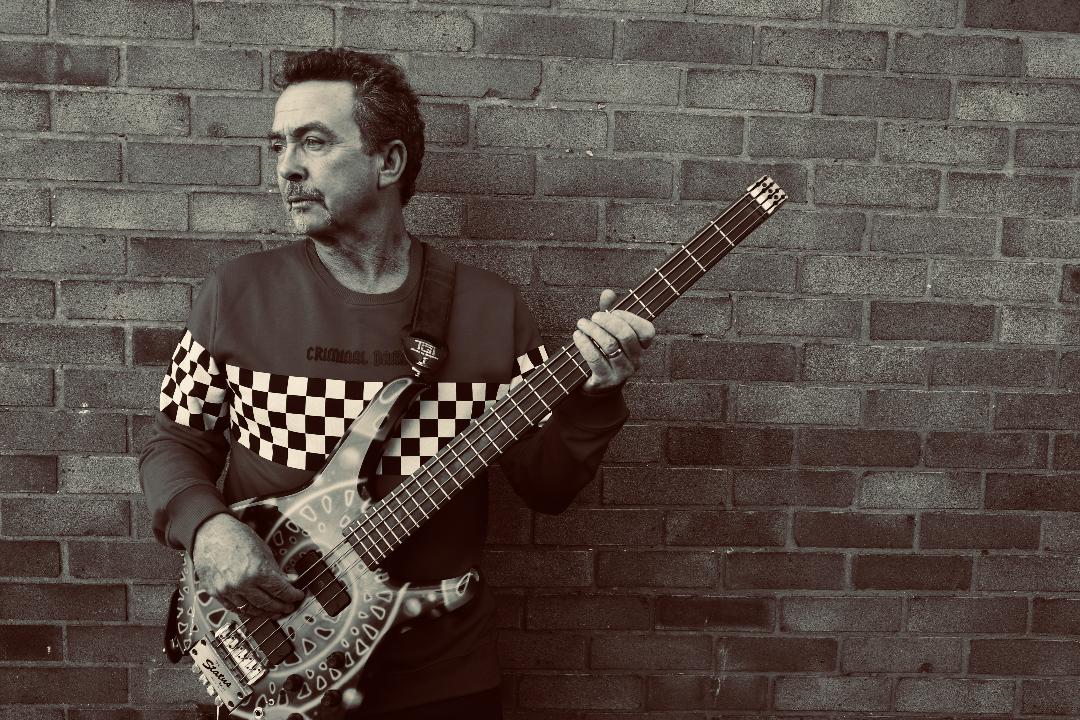 Tony Lewis, the singer and bassist of the ’80s British rock band the Outfield, has died at the age of 62. According to a statement, Lewis died at his home near London on Tuesday.

No cause of death was been revealed.

Born on Dec. 21, 1957, Lewis formed the Outfield with his longtime friend Alan Jackman and guitarist John Spinks after previously playing in a prog-rock band. The Outfield had several hits in the 1980s, most notably “Your Love,” which peaked at No. 6 on the Billboard Hot 100 in 1986. Other popular songs include “All The Love” and “Say It Isn’t So.”

Over the past few years, Lewis embarked on a solo career, releasing Out of the Darkness in 2018 and an MTV Unplugged EP earlier this year.

Lewis is survived by his wife of 35 years Carol, his two daughters Gemma and Rosie, and three grandchildren.