The visual was co-directed by Mark Seliger and Petty's daughter, Adria 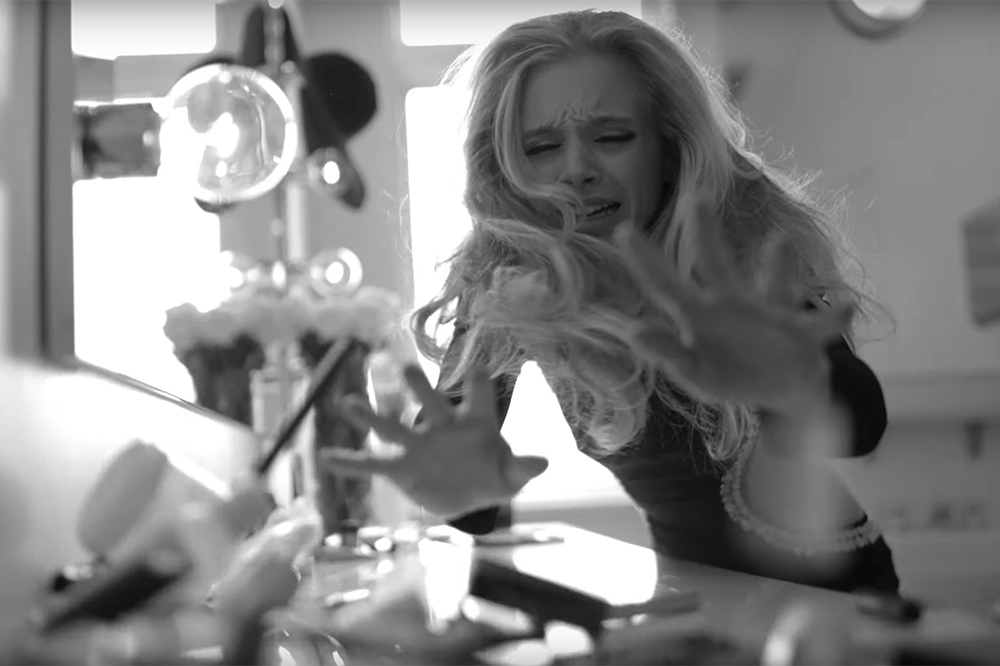 With Tom Petty’s Wildflowers & All the Rest box set arriving in just a couple of weeks, Petty’s estate has released a new powerful video for “Leave Virginia Alone.”

Not only does it give you a beautiful cinematic portrayal of a woman navigating many different parts of her life, but it’s extra special because it is co-directed by Mark Seliger and the late singer-songwriter’s daughter, Adria Petty.

“We were very resourceful about trying to create a character that could be assigned to anyone,” Adria Petty told David Fricke on SiriusXM’s Tom Petty Radio. “That’s why Virginia in this video is very mysterious but she has her little glimpses of characters. We really worked to cast someone authentic—that felt like they were really feeling their feelings and someone that you could believe. We really wanted the song to do the heavy lifting in this video, and sort of step out of the way and just give it something to breathe with.”

Seliger added, “The one idea that kept coming back to both of us is that we really want Tom to be narrating the story. We really want to hear his voice as he runs you through this journey that this woman is having.”

“Virginia” is played by actress and dancer Casimere Jollette, who will feature in the forthcoming Netflix drama series, Tiny Pretty Things.

Prior to “Leave Virginia Alone,” Petty’s estate has released a demo version of “You Don’t Know How It Feels,” “There Goes Angela (Dream Away)” and “Confusion Wheel.”

Watch the video for Tom Petty’s “Leave Virginia Alone” below.

Wildflowers & All The Rest will be released in multiple formats on Oct. 16 via Warner Records. Preorder your set here.