Tune will be on Rundgren's 'Space Force' album 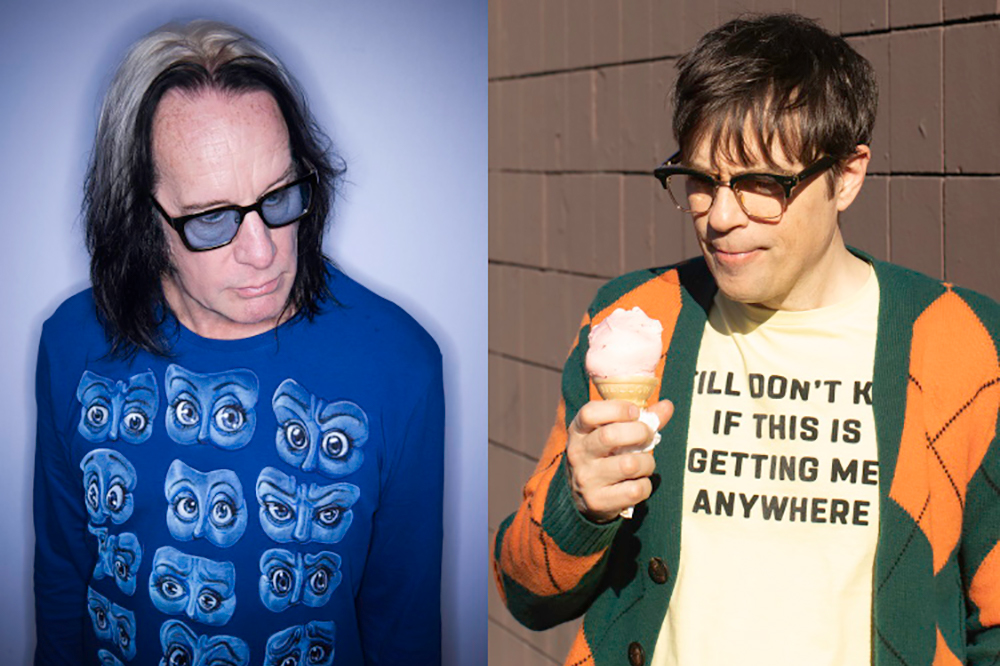 Todd Rundgren has teamed up with Weezer frontman Rivers Cuomo for a new single, “Down With The Ship.”

The duo shared writing and vocal roles on the track, which draws inspiration from reggae and African rhythms.

Rundgren, in a statement, describes the song as “just a little parable about what happens when you align yourself with a treacherous leader.”

Check out the collab below.

The tune is the second installment from Rundgren’s forthcoming album Space Force, which is being released to digital platforms as individual singles, each with its own unique artwork, every three or four weeks.

The entire album is slated for an early 2021 release.

Last year, Rundgren performed a cover of the Weezer hit “Hash Pipe,” which you can hear here.