Watch the band transform into bobbleheads below 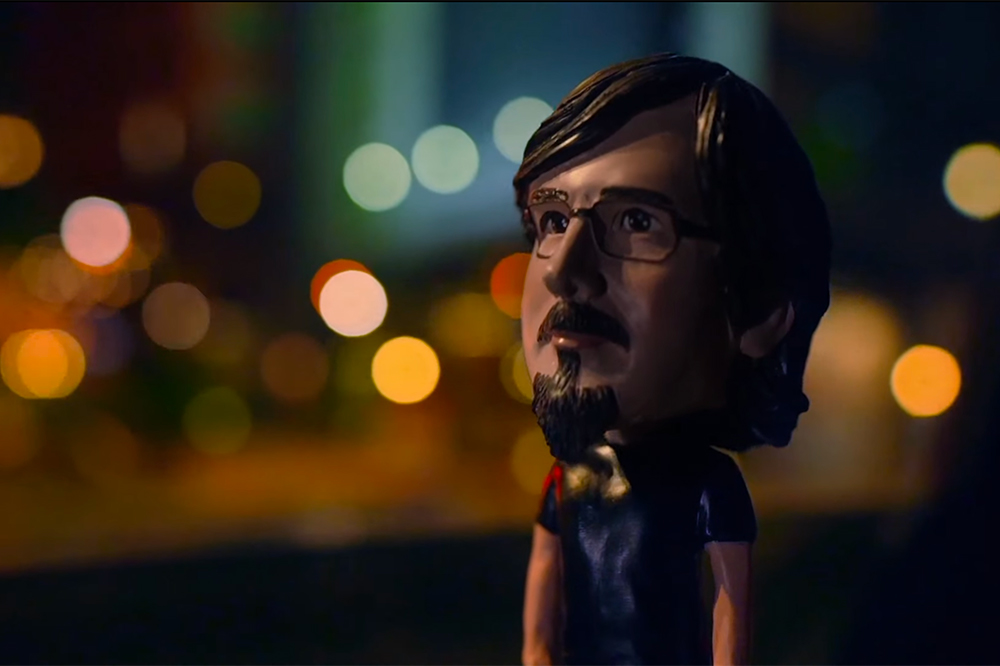 After releasing their latest single, “Get Famous,” last month, The Mountain Goats just shared the quirky new video to go along with it — their first visual in five years.

Directed by David Hollander, who was nominated for his work on Ray Donovan, the video turns the band into bobbleheads who are reminiscing their time as a band, which goes perfectly with singer John Darnielle’s lyrics about the pitfalls of fame.

Mountain Goats previously released “As Many Candles As Possible.”

Watch the video for “Get Famous” below.

Getting Into Knives releases on Oct 23. You can preorder the album along with some limited edition vinyl and merch at the Merge store.