Rat Scabies and Brian James rejoin after a lengthy absence 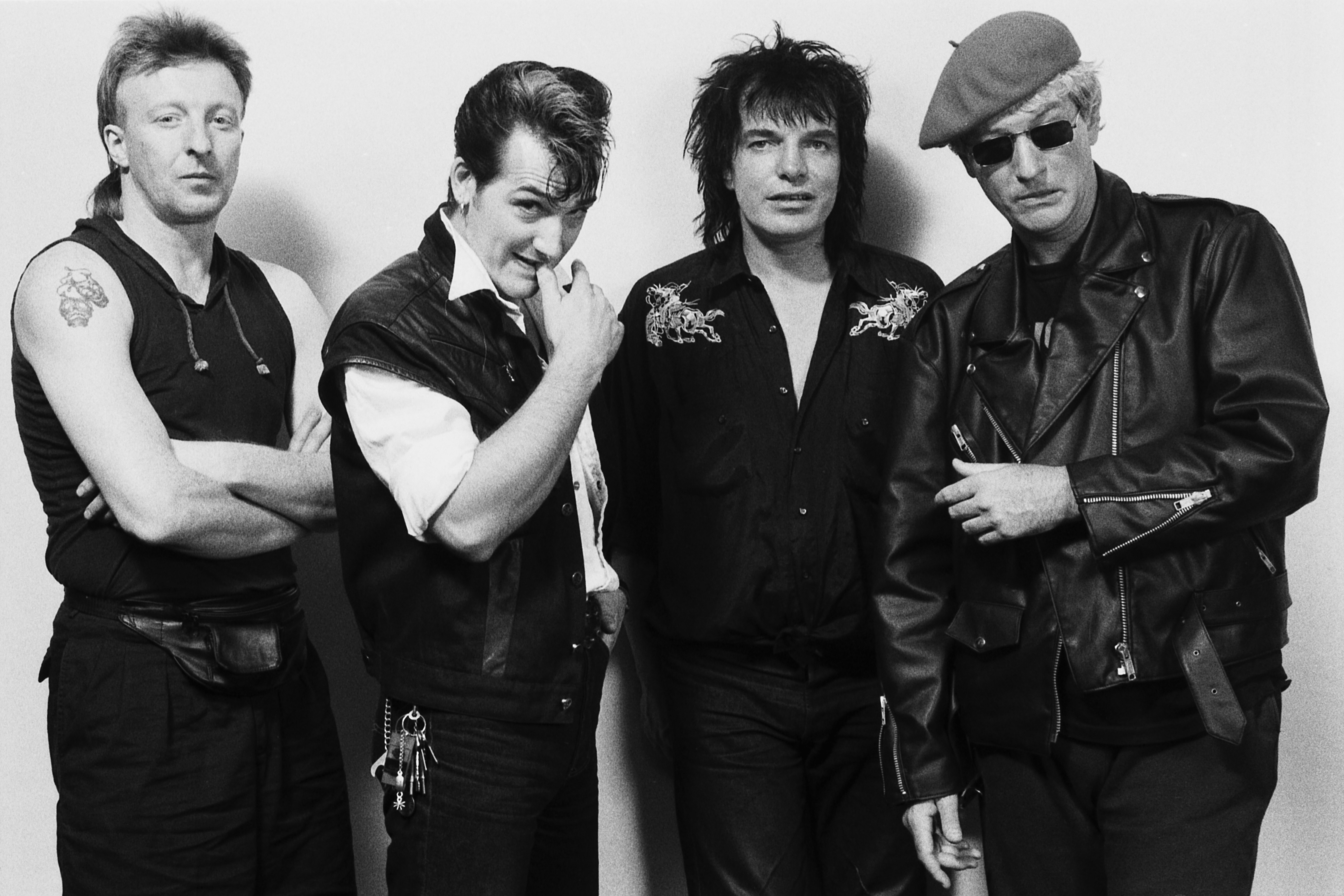 The Damned have been releasing albums (most recently The Rockfield Files EP on Oct. 16) and touring (2018 was their last U.S. jaunt), but without all of the original members.

The classic founding lineup —Dave Vanian, Rat Scabies, Captain Sensible and Brian James — have reunited for the first time in more than two decades to celebrate the 45th anniversary of their first single “New Rose.”

Guitarist James, who was also in Lords of the New Church, left the band in 1991 and drummer Scabies left in 1996.

As of now, the limited tour is to take place in the UK and will feature songs from the Damned’s first albums, Damned Damned Damned and Music For Pleasure and is slated to begin in July 2021.

Check out the UK dates below:

THE DAMNED original line-up will reunite for a UK tour in 2021. Founding members Dave Vanian, Rat Scabies, Captain Sensible and Brian James will play four shows next July, tickets are on sale this Friday 23 Oct from https://t.co/Mnk8EztgSU pic.twitter.com/SxqwVJ84g9