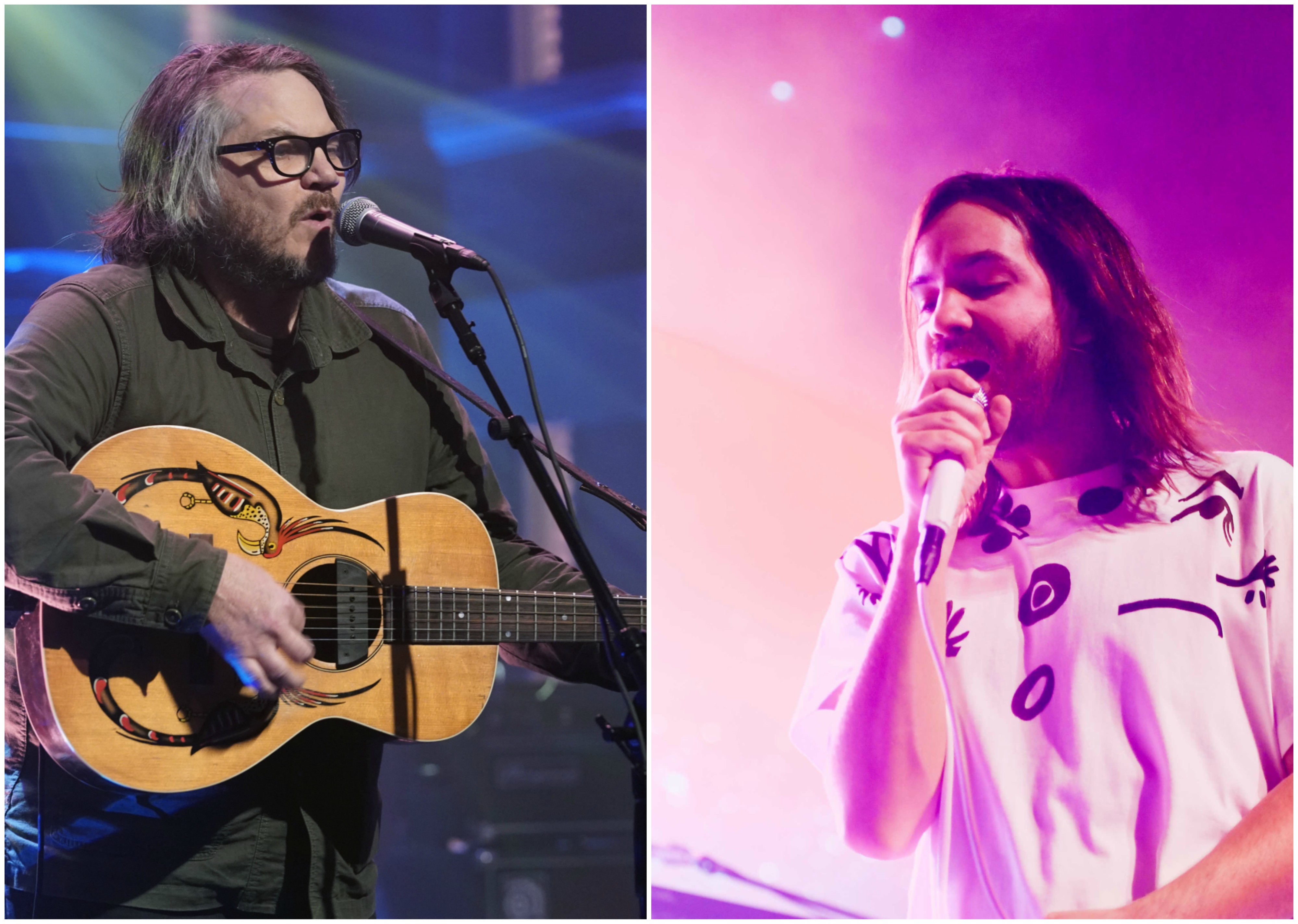 In honor of what would be John Lennon’s 80th birthday (Oct. 9) artists including Kevin Parker of Tame Impala, Pete Yorn, Jeff Tweedy and Rufus Wainwright have covered songs from the late singer’s catalog.

Tweedy, joined by his son Spencer and Liam Kazar, shared a version of Lennon’s “God,” off the John Lennon/Plastic Ono Band album, which you can watch below.

Rufus Wainwright performed 1970’s “Mother,” a song about Lennon’s own mother Julia — and fraught relationships with parents in general.

Mother. Today, we wish @johnlennon a very happy 80th birthday. All our love to @sean_ono_lennon and the family. Happy birthday Sean. Use #GimmeSomeTruth and tag @johnlennon in your posts today as we all join together to celebrate the unending legacy of an undisputed legend. Peace and love shouldn’t be too much to ask for. I hope you enjoy, and I hope you’ll join me later today for the first show of my new #RufusRetroWainwrightSpective virtual tour! The show is at 2PM PT / 5PM ET / 10PM UK / 11PM CET and will be archived for a month after the show as well. See you there! ❤️

And Yorn shared his take on “Jealous Guy.”

Happy 80th Bday John Lennon. Thank you for all the songs and endless inspiration. #johnlennon #lennon80

The outpouring of tributes began when Sean Ono Lennon did a cover of “Isolation” on A Late Show With Stephen Colbert’s #PlayAtHome series.

Sean said, “Hey guys, here’s my version of ‘ISOLATION,’ with me on drums and my nephew Jack on bass. Crazy how much the lyrics fit our current year. Please upload a cover of your favorite John Lennon song on YouTube, Instagram or TikTok – and tag my dad – @johnlennon, #LENNON80 and #GIMMESOMETRUTH – to help celebrate his 80th birthday. We need his music and his message now more than ever!”