Only about "60, 70 people" were at the band's first-ever performance in Seattle 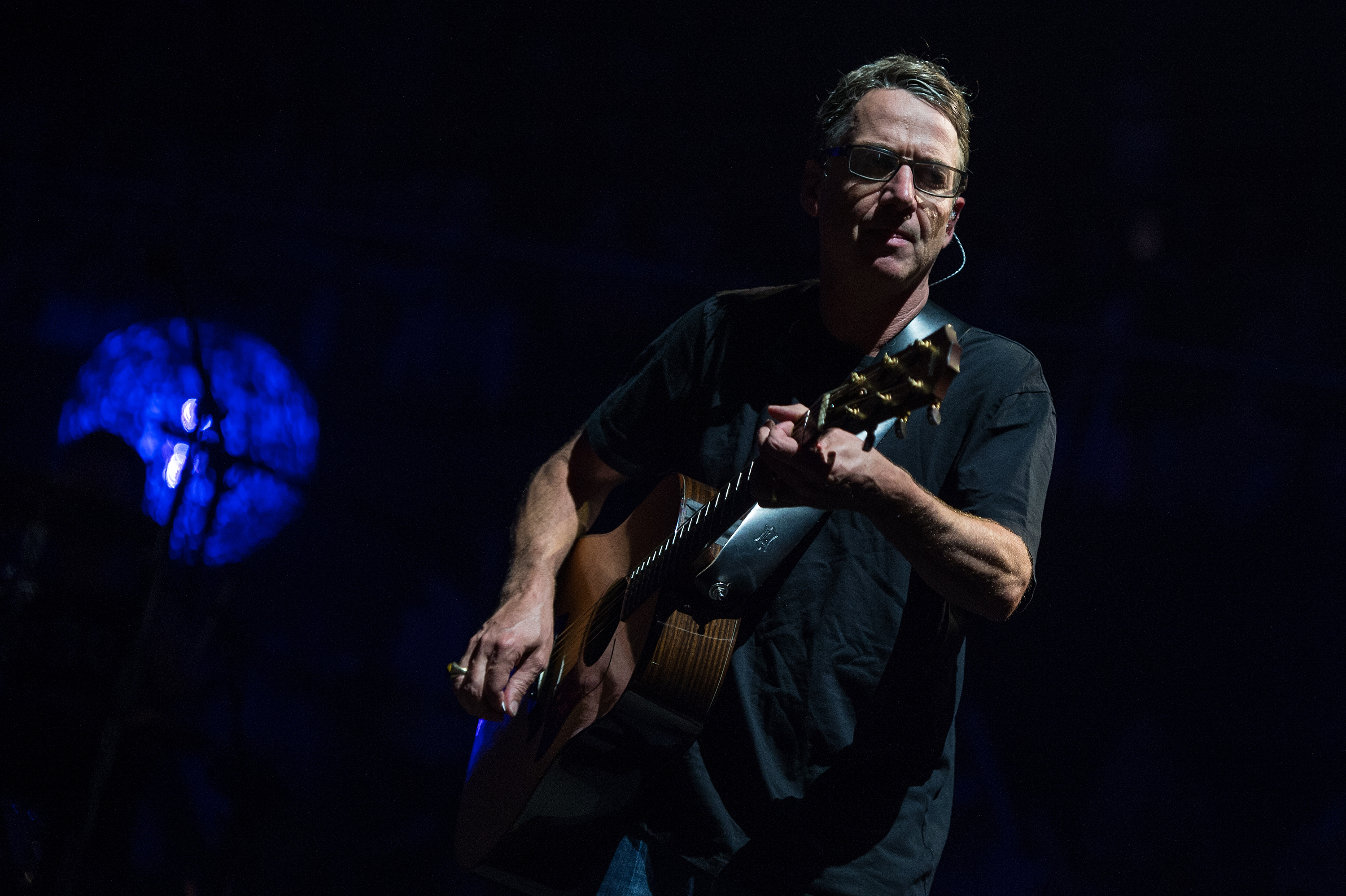 Pearl Jam’s first show was 30 years ago on Thursday. Crazy, right? To mark the occasion, guitarist Stone Gossard looked back at those formative years in a lengthy conversation on Apple’s Strombo show.

Gossard told the host that there were “than 60, 70 people. And at that time, we were really trying to be as spontaneously pushing ourselves to kind of take chances. And Ed [Vedder] came up to rehearse with us for the first time we’d written four, three songs.”

The guitarist also revealed why Pearl Jam left “Better Man” off of Ten.

“None of us had any say in that,” Gossard said. “That that was Ed’s thing. His ability to think that way has really been an important part, huge part of our long-term success because I just think that our fans have gotten used to the… There’s sort of the variety of our experiments, so we’re not waiting around for everything to line up perfectly.”

Pearl Jam are as potent acoustically as they are electric, but nonetheless, Gossard remembers his apprehension prior to the band’s Recorded on March 16, 1992, the Unplugged session, now available on streaming services.

“I remember being nervous, but we also had played a lot, so we were pretty comfortable with our songs,” he recalled. “I think we were still at a phase where we were I lost confidence a little bit for a few years where I just wasn’t sure whether we were deserving of all this stuff.”

The guitarist added, “I remember that we felt that it was pretty good, but we had played very little acoustically. We relied a lot on the noise and the wildness of our shows to generate energy.”

And in the weird world of 2020, Gossard also addressed the band’s political activities, noting, that the PJ VOTES 2020 is “building on a long history of us being active, going back to, dropping the park, registering voters in ’90… I don’t know what that was, ’92 or something like that. Here in Seattle, all the work that we’ve done in Montana, helping Jon Tester get elected to the Senate and getting to know him, registering voters 2018.”

Listen to the full episode here and you check out Pearl Jam’s Unplugged session below.