She's back and she brought some friends 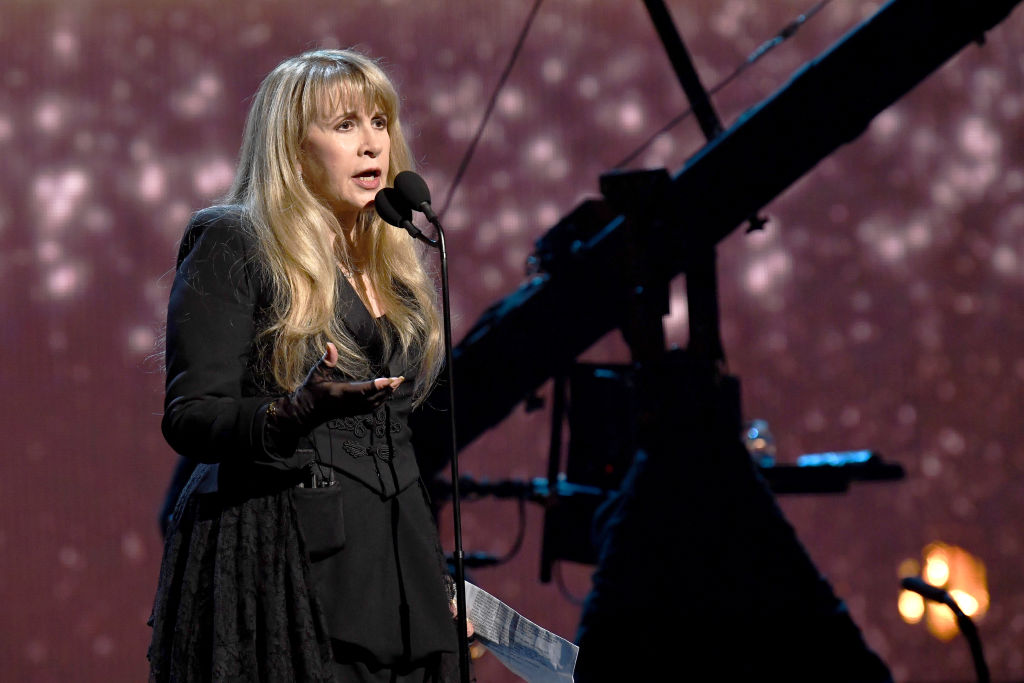 After Fleetwood Mac found itself at the center of skateboarding meme culture for the last week, Stevie Nicks is back to remind us of what makes her so revered in the first place: music.

The vocalist returned on Friday with her new single in quite a while, “Show Them the Way,” which features production by famed studio wizard Greg Kurstin and everyone’s favorite superstar drummer Dave Grohl.

The track is inspired by a dream Nicks had involving Martin Luther King Jr., John F. Kennedy, Bobby Kennedy and John Lewis before the 2008 presidential election, as she mentioned in a recent Los Angeles Times profile. And the six-minute track certainly feels like a dream, with its thudding drums and Nicks’ soothing tone.

If anything, it should get listeners pumped for Nicks’ 24 Karat Gold the Concert, her upcoming live album and concert film arriving Oct. 30. And maybe this will make way for a new studio album. Her last solo one was 2011’s In Your Dreams, outside of 2014’s 24 Karat Gold: Songs from the Vault.

The new single will also see a music video courtesy of director Cameron Crowe later in the day, but until then, you can check out the track here: