"He was definitely a man with a vision, and one of the pioneers of the British invasion" 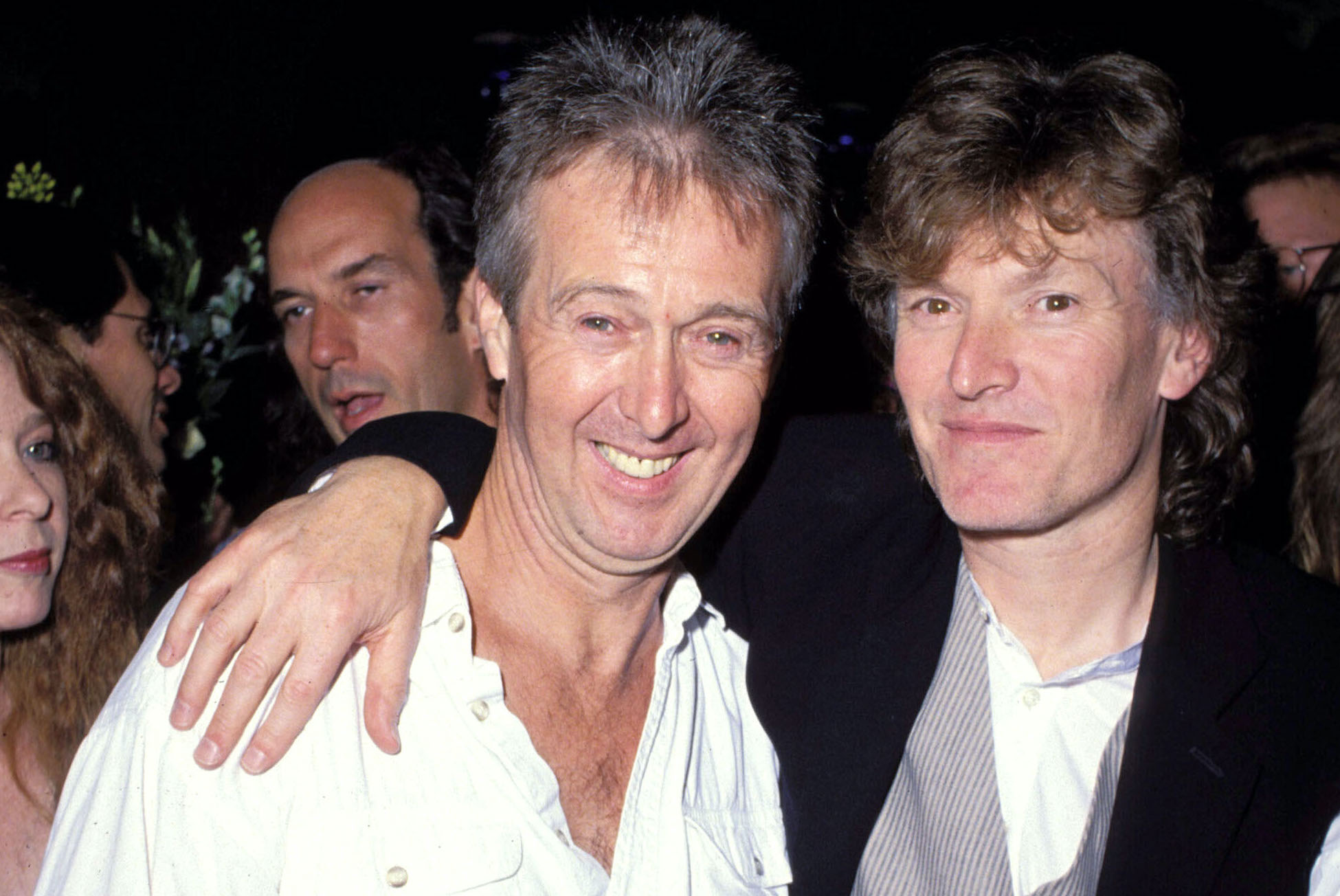 Earlier today, it was announced that Spencer Davis, the guitarist of the Spencer Davis Group, died on Tuesday at the age of 81. Perhaps the most famous alumnus from the group was a young Steve Winwood, who joined the group as a teen. Winwood remembered Davis with a statement on his website.

Recalling how they met when he was 13 (Davis was 22 at the time) in Birmingham, Winwood said that Davis was “an early pioneer of the British folk scene, which, in his case embraced folk blues, and eventually what was then called ‘Rhythm and Blues,’” the statement continues. “He influenced my tastes in music, he owned the first 12-string guitar I ever saw, and he was taken with the music of Huddie ‘Lead belly’ Ledbetter, and Big Bill Broonzy. I’d already got a big brother who influenced me greatly, and Spencer became like a big brother to me at the time.”

Winwood continued: “He was definitely a man with a vision, and one of the pioneers of the British invasion of America in the sixties. I never went to the U.S. with Spencer, but he later embraced America, and America embraced him.”

Winwood concluded by thanking Davis and called him a big brother once more.

Read the statement in full here.