The covers EP includes original takes on songs by The Cure, Ministry and more 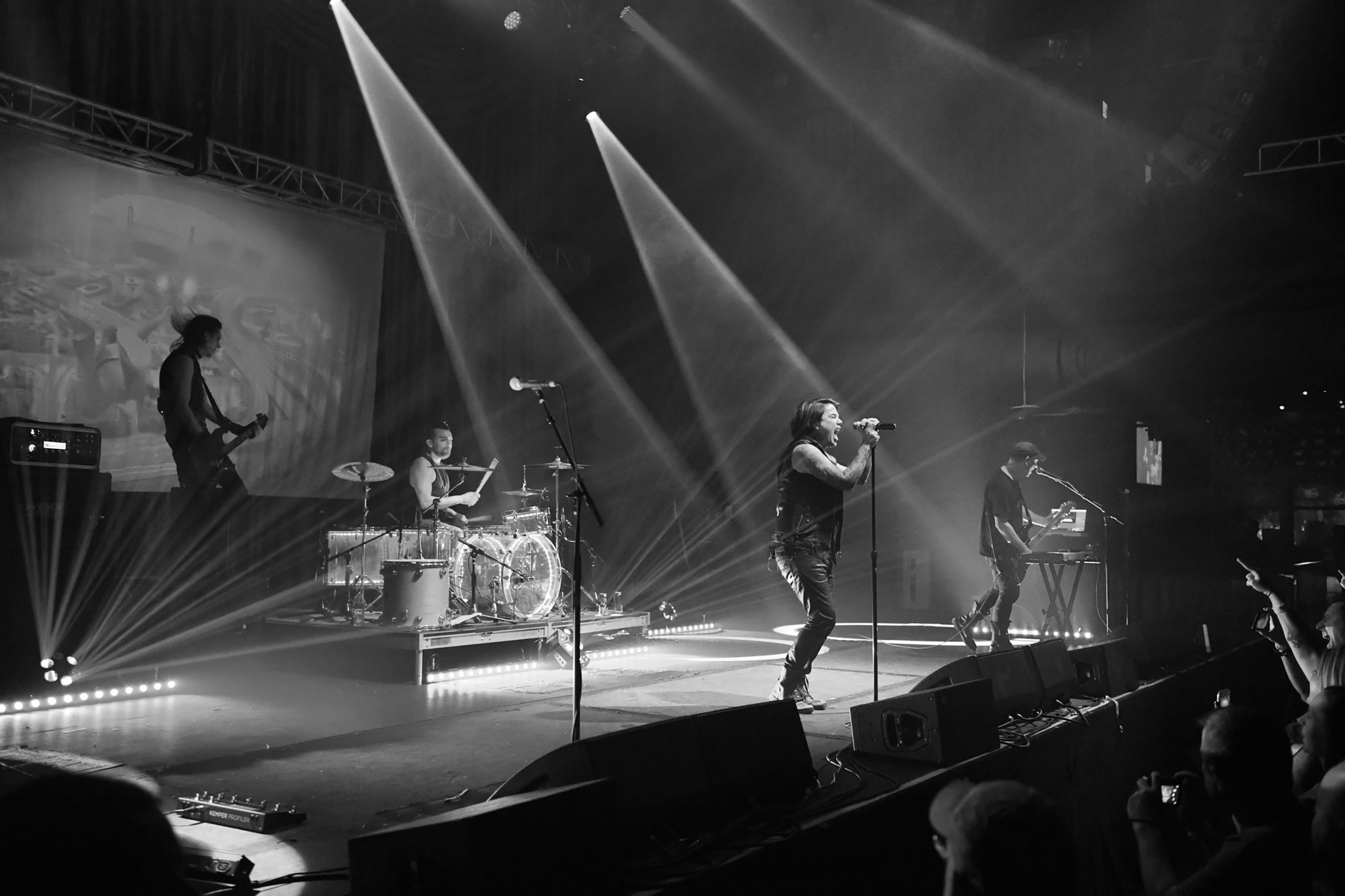 “2020 has been a shit year. We were supposed to release our new album and tour the U.S. to support it. But clearly, that’s not happening,” singer Christopher Hall said in a statement. “We know Halloween is different this year with no parties and no Trick or Treating so we wanted to give fans something special …. something that will help tide you over until we can release some new music.”

A special “Devil’s Night Mix” version of Stabbing Westward’s “Burn” cover round out the surprise release.

Listen to that below.

The band is currently in the studio prepping their Wasteland LP for a 2021 release. It’s Stabbing Westward’s first new album in 20 years and will be produced by John Fryer.

Singer Hall added, “We picked these three tracks because, for us, they represent the feeling of Halloween and they were very important songs during our early musical stages. If there were ever two bands that I would say most influenced Walter and I to form Stabbing Westward it would be Ministry and The Cure. To be able to reimagine these songs as Stabbing Westward while still trying to pay homage to the brilliance of the original versions was a terrifyingly fun adventure.

Digital and physical copies are on sale here.

Stabbing Westward recently reunited for the first time in decades, releasing the Dead And Gone EP with new material in January 2020 and announcing a new record deal with indie label COP International to put out 2021’s Wasteland.